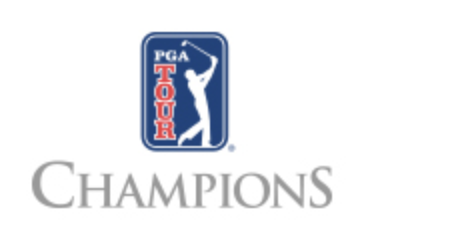 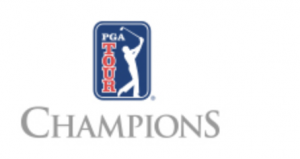 Due to the circumstances related to the COVID-19 pandemic, eight PGA TOUR Champions tournaments have been canceled from the original 27-tournament schedule. A number of other events have been rescheduled to later in the calendar year and a decision on The Senior Open presented by Rolex will be forthcoming.

In an effort to uphold the competitive integrity of the Charles Schwab Cup, PGA TOUR Champions will combine the 2020 and 2021 seasons and form a singular 2020-21 season. In addition, other measures are being taken to offset some of the impact made by the cancellation of tournaments.

“While we won’t have a Charles Schwab Cup champion in 2020, we feel that the combined schedule for 2020-21 is the best solution for everyone associated with PGA TOUR Champions,” said PGA TOUR Champions President Miller Brady. “The wonderful support from the tournaments, title sponsors, Charles Schwab and the Player Advisory Council has helped us address some of the schedule complications caused by the COVID-19 pandemic, and as a result we have created solutions that best serve our members and our tournament communities.”

Players will retain their 2020 eligibility in 2021, except for the five players in the Q-School category, who will play their guaranteed events. Additionally, the 2020 PGA TOUR Champions Qualifying Tournament will not be conducted, and player awards will not be presented at the end of 2020.

Five events have been completed and 13 tournaments remain on the 2020 schedule, beginning with The Ally Challenge at Warwick Hills in Grand Blanc, Michigan (July 31 – August 2). PGA TOUR Champions events to be contested in 2021 as part of the combined 2020-21 schedule will be announced later this year.

PGA TOUR Champions will continue to monitor the COVID-19 situation and follow the recommendations of local and state authorities in order to determine the most appropriate on-site access in each market. Decisions on fan attendance at all events will be dependent on available protocols that could be implemented to ensure the health and well-being for all involved.

PGA TOUR Champions is a membership organization of professional golfers age 50 and older, including 33 members of the World Golf Hall of Fame. The Tour’s mission is to provide financial opportunities for its players, entertain and inspire its fans, deliver substantial value to its partners, create outlets for volunteers to give back and generate significant charitable and economic impact in tournament communities. All events are televised in the United States, with most receiving complete coverage on Golf Channel, the exclusive cable-television partner of PGA TOUR Champions. Internationally, telecasts air in excess of 170 countries and territories, reaching more than 340 million potential households, and distributed in 15+ markets via GOLFTV. Follow PGA TOUR Champions online at PGATOUR.com, at facebook.com/PGATOURChampions, on Twitter @ChampionsTour and on Instagram @pgatourchampions.