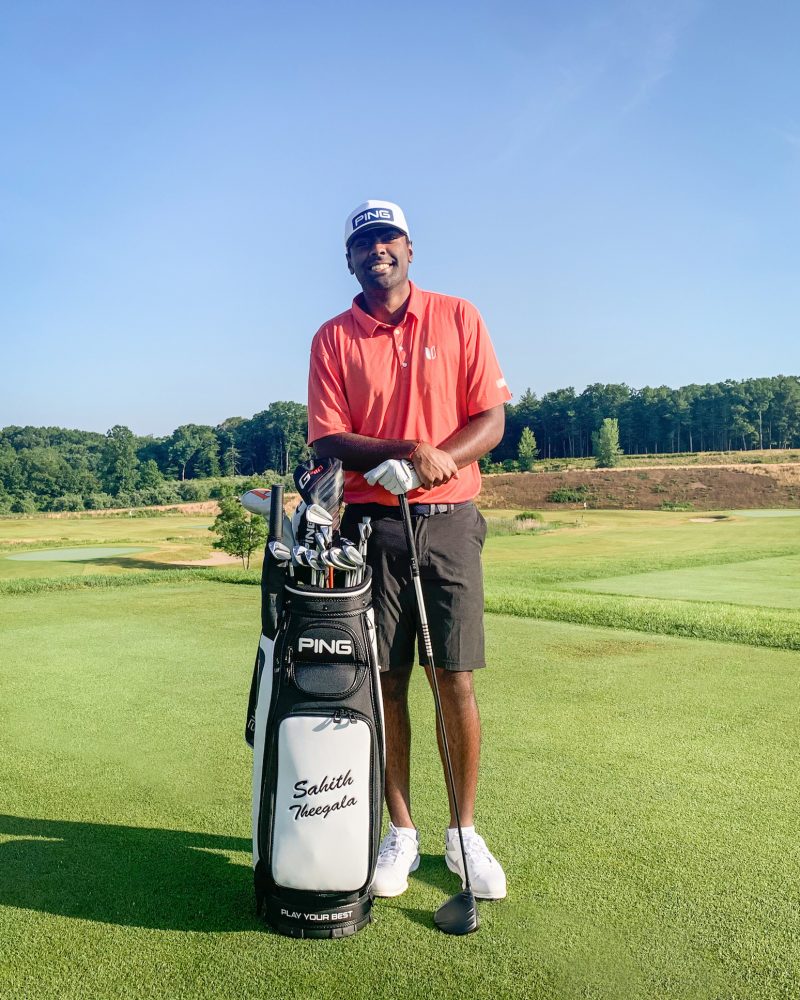 PHOENIX  – PING has agreed to terms on an endorsement contract with Sahith Theegala, winner of the 2020 Haskins Award as the best player in men’s college golf, announced PING President John K. Solheim. Theegala also received the prestigious Ben Hogan Award, which considers all amateur competition over the past 12 months. Theegala, a 3-time NCAA All-American at Pepperdine University, had two tournament victories and several high finishes during his senior year, plus he was the wire-to-wire winner at the Australian Master of the Amateurs in January 2020.

Theegala, 22, will make his first PGA Tour start as a professional at this week’s Travelers Championship, playing on a sponsor’s exemption.

“We’re delighted by the success Sahith has enjoyed at every level, and for all the awards and accolades coming his way — they are well deserved,” Solheim said. “He’s played PING clubs for years, so we’ve had a front-row seat for his steady rise. We’ve watched him win and seen him battle back from injury to win again, which is evidence of his commitment and desire to succeed at the highest level. We’re thrilled to have him as part of the PING team.”

Theegala is excited to begin his quest to earn his PGA Tour card as a member of PING’s staff. “It’s really gratifying to reach this point where I can pursue my lifelong dream, and the people at PING have been an important part of my support network,” he said. “PING clubs have always felt comfortable, they fit my swing perfectly, and provide me the confidence I need to take this next step in my career. I’m looking forward to representing PING, a company that enjoys a reputation for engineering the highest-performing golf equipment in the world.”

Financial terms of the agreement were not disclosed. The contract requires Theegala to carry a minimum of 11 PING clubs, two of which must be a driver and putter. He will wear PING-branded headwear and have a PING Tour staff bag. Currently in his bag: a G410 LST driver, G410 hybrid, iBlade and Blueprint irons, Glide 2.0 wedges, and a PING TR 1966 Anser 2 putter.

PING is a registered trademark of Karsten Manufacturing Corporation in the U.S. and other countries. All other trademarks mentioned are the property of their respective owners.