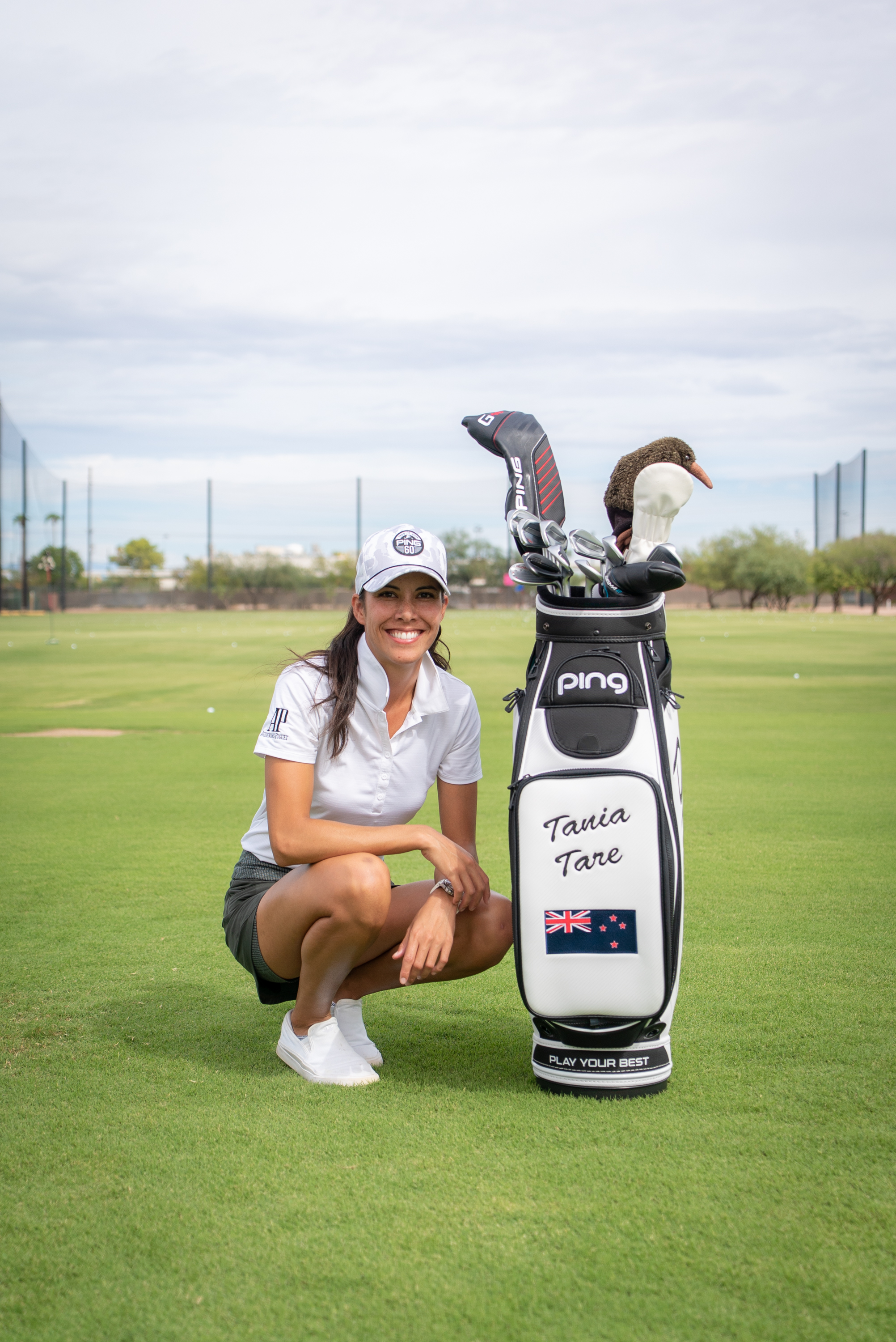 Tania Tare, a popular social media influencer and accomplished golf trick-shot artist, has signed on as a PING Brand Ambassador, said PING President John K. Solheim. Tare, a native of New Zealand, uses Instagram to share her imaginative and highly difficult trick shots. She also has a message, using her platform to encourage everyone to play golf.

Now based in Scottsdale, Ariz., Tare started sharing her trick shots with friends to show how fun her sport can be. “Trick shots are good for the game because they break the stereotype of golf a little,” she says. Tare’s athleticism shows in her trick shots, which highlight her soccer and snowboarding moves. “I incorporate sports that I am more naturally good at.” 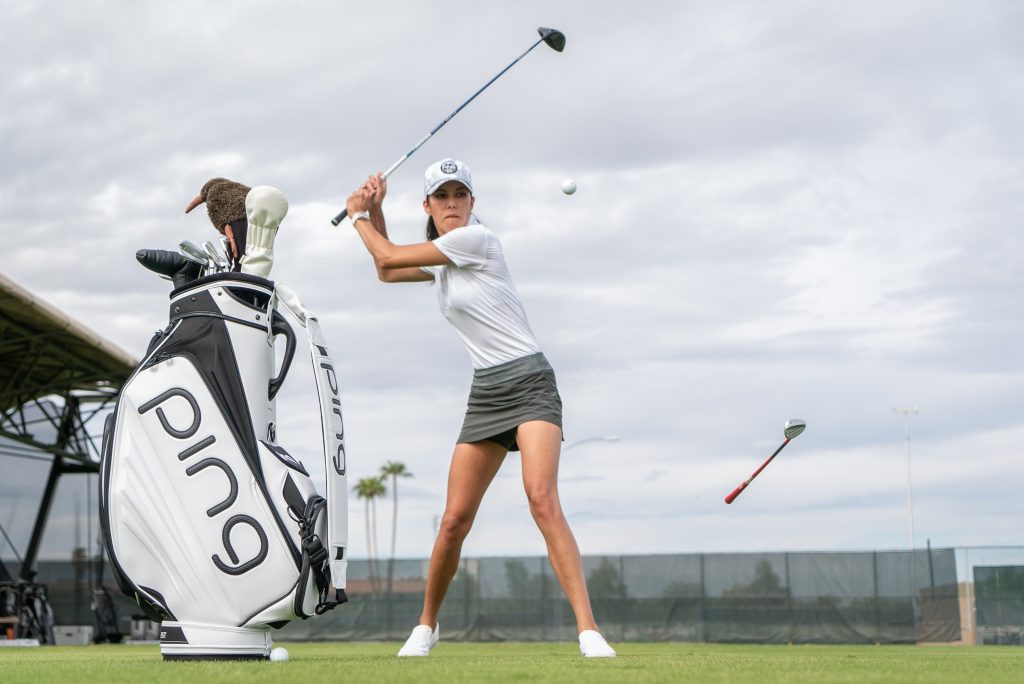 Tare will conduct trick-shot shows for PING at various events and promote the brand as a social media influencer, Solheim said. “Tania’s trick shots are the kind you watch over and over because you can’t believe that what you’re seeing is real, but it is – she’s that good,” he said. “Audiences will be thoroughly entertained, and she’ll be a tremendous representative for PING. There aren’t many females performing trick shots, so she’s a wonderful person to go out and inspire girls and women to play golf. She has amazing talent and a meaningful message.” 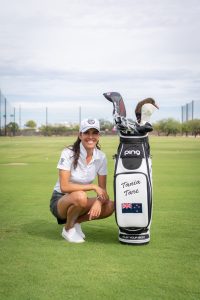 Tare played on a scholarship at Florida International University and has competed in LPGA tournaments. Her trick-shot videos can be seen on her Instagram account @taniatare63. A recent feature garnered more than 9.5 million views.

She said aligning with PING is appealing on multiple levels. “I’ve always admired what PING means to golf. I’m so excited to have their support, to play with their custom-fit clubs, and to represent a company that has been such a generous supporter of the women’s game and the LPGA for decades. We just witnessed an incredible Solheim Cup, an event made possible only with the Solheim family’s vision and commitment to women’s golf. I’m beyond thrilled to be representing PING.”

PING is a trademark of Karsten Manufacturing Corporation.