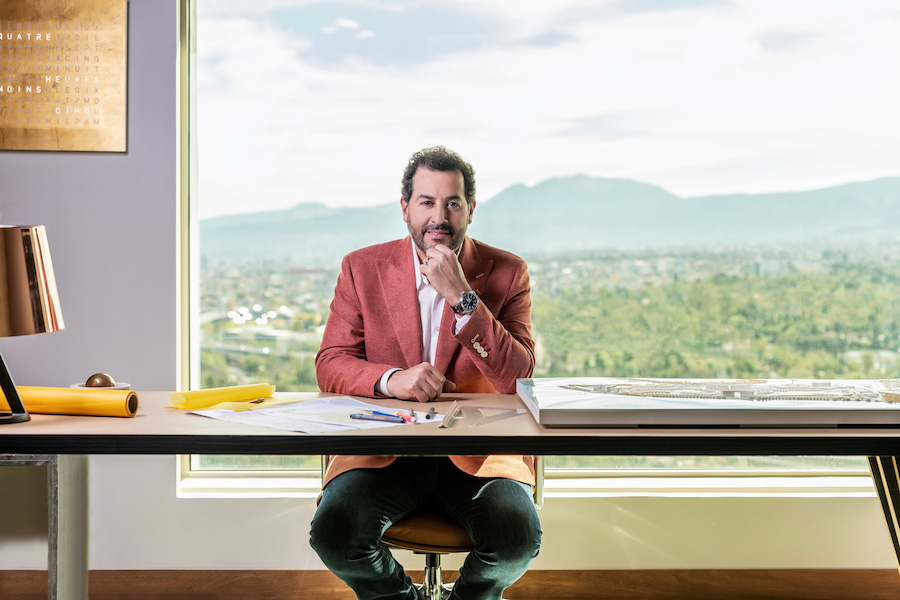 SAN DIEGO, CA.  – Pizá Golf, internationally recognized as a world-class architecture and golf course design firm, announced the opening of their offices in San Diego, California. The company’s growth and potential in the North American market influenced the decision to establish these additional offices.

“We are excited and ready for this expansion. For the past two decades, we have been designing innovative and award-winning golf courses in Latin America, but potential projects and partnerships in the United States has spurred on this strategic business step. So, we committed to this market not only with offices but also with staffing. We are confident that this move is an investment for the company’s future as well as our clients,” commented Agustin Pizá, Founder of Pizá Golf.

The new Pizá Golf offices in San Diego, California are the company’s second location. Their corporate offices are in Puerto Vallarta, Mexico and will remain their headquarters.

“We can’t think of a better location. San Diego is an important golf hub; Carlsbad is just North of us, and San Diego is the only Bi-National airport of Tijuana with CBX which provides a straight connection to anywhere in the world. Plus, LAX is a short distance away,” added Pizá. 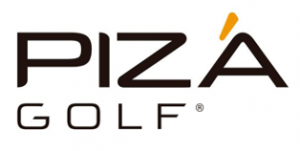 Award-winning architect Agustin has earned a Bachelor of Architecture degree from ITESM and a Master’s Degree in Golf Course Architecture from Edinburgh University in Scotland. He is a proud member of both the European Institute and the American Society of Golf Course Architects. For 22 years, Pizá has worked with legends of the game and world-class golf developments. His designs are known for delivering quality, aesthetic, and strategic golf courses.

Pizá Golf has been recognized with many international accolades and has garnered a reputation for “Redefining Golf Facilities” with their concepts – Wellness Golf and Lounge Golf. Agustin Pizá was recognized by Forbes Magazine as one of the top 100 creative minds from Mexico and Golf Inc. Magazine included him in their Power 2020 issue as an up and, coming superstar.

Pizá and the company have worked and have been involved in more than 60 projects on three continents.