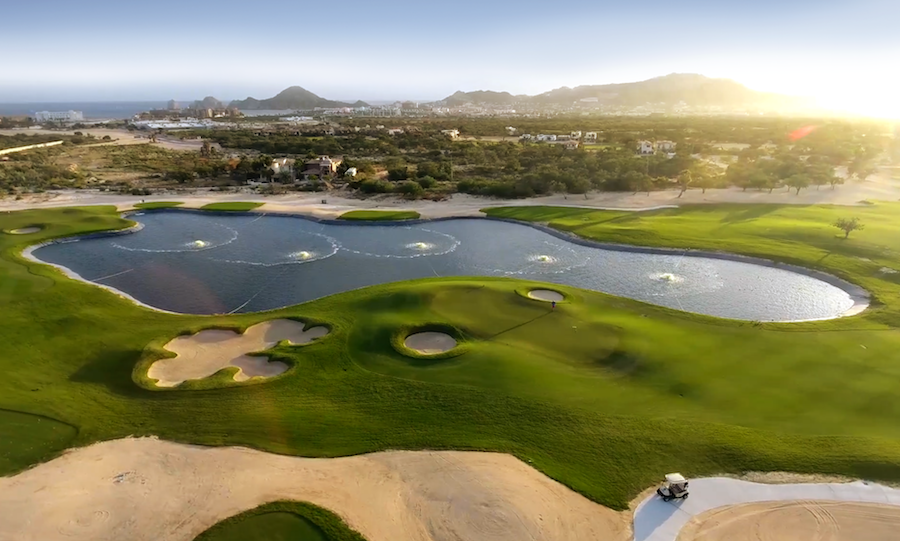 Pizá Golf Founder and principal architect Agustin Pizá has earned a reputation for designing strategic but artistic renovations. He blends science with art. His formal architectural golf course training is steeped in agronomics, engineering, construction, and water-works which contributes directly to the quality of Pizá Golf’s build-outs. However, it is his artistic aptitude and ability to challenge the creative curtain that makes him an out-of-the box doer, not an out-of-the box thinker.

“Reassessment to us is more than a word or re-evaluation. It’s more like re-imagining the entire project on multi-levels to maximize its potential. These techniques help to challenge me and our team,” said Pizá. 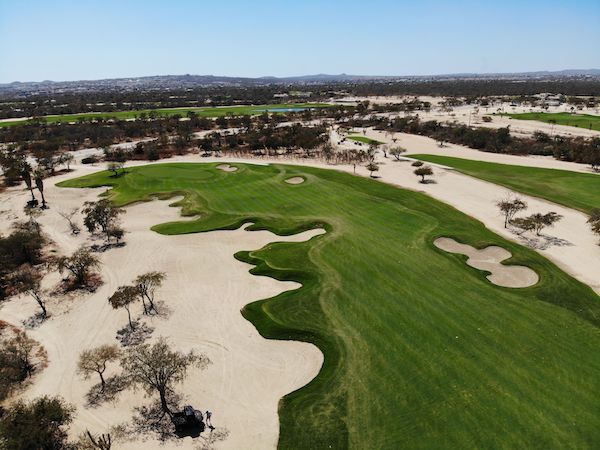 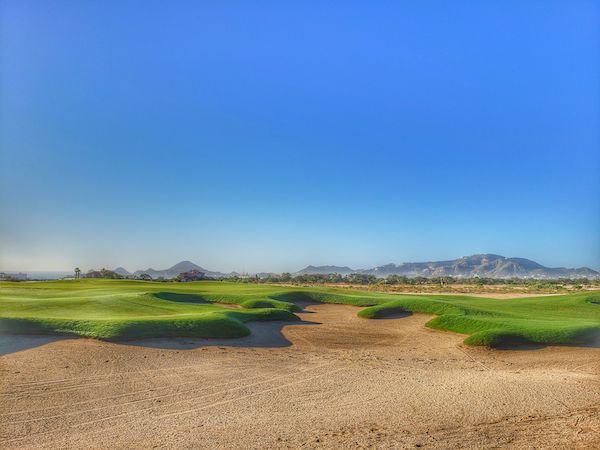 Pizá and his team can take a standard renovation and elevate an entire project by respecting these ‘Reassessment Techniques.’ A great example is the renovation at Cabo San Lucas Country Club in Los Cabos, Mexico.

Pizá and his team were commissioned by management to repair holes ten through 16 which were destroyed by the tropical storm Lidia. The entire renovation needed to be completed quickly – in six months or less and on budget. Time limitations, as well as budgets, could have thwarted the overall project but instead it became a pictorial of untapped potential.

“I am proud to say we reassessed, reimagined, and we rejoiced. This might be one of our favorite renovations. Plus management is thrilled. Their golfers LOVE the redesign and our commitment to turf reduction has decreased their maintenance costs by 22% within our renovated holes,” added Pizá.

Award-winning architect Agustin has earned a Bachelor of Architecture degree from ITESM and a Master’s Degree in Golf Course Architecture from Edinburgh University in Scotland. He is a proud member of both the European Institute and the American Society of Golf Course Architects. For 22 years, Pizá has worked with legends of the game and world-class golf developments. His designs are known for delivering quality, aesthetic and strategic golf courses.

Pizá Golf has been recognized with many international accolades and has garnered a reputation for “Re-defining Golf Facilities” with their concepts – Wellness Golf and Lounge Golf. Pizá and the company have worked and have been involved in more than 60 projects on three continents.