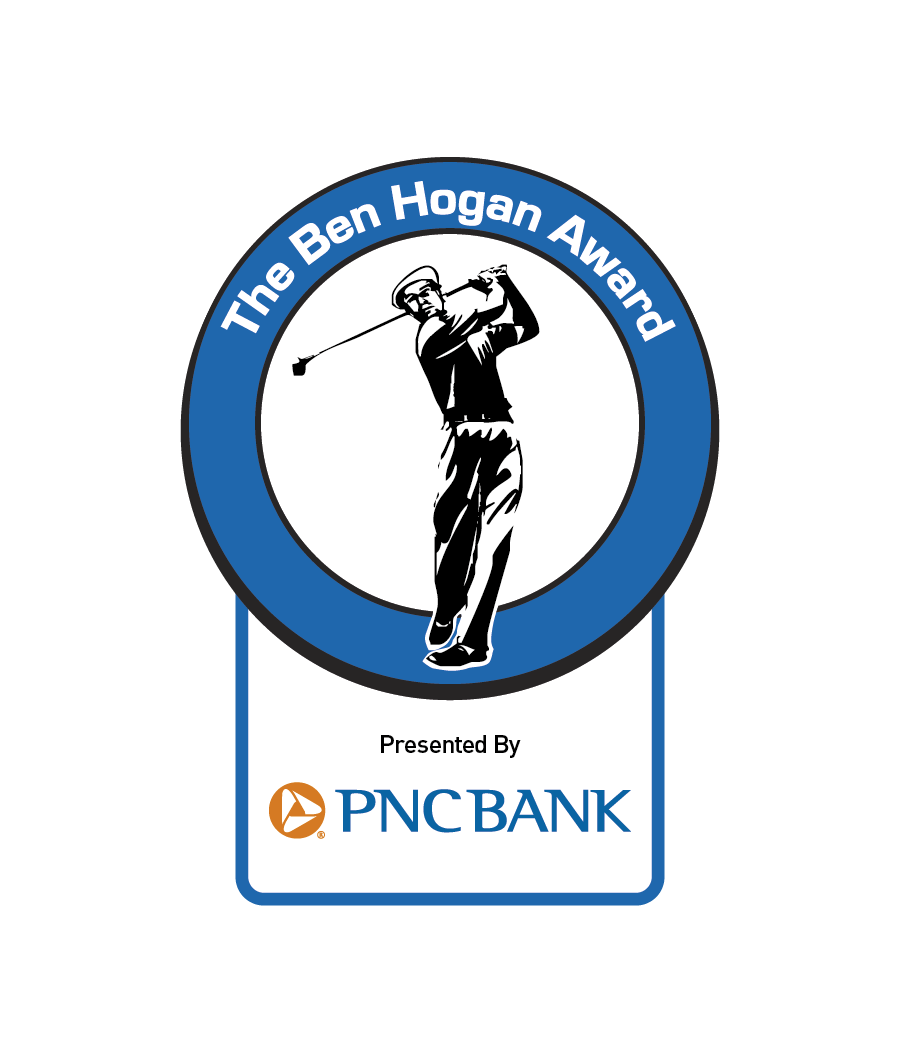 “As PNC continues to expand its reach across Texas and the U.S., we are thrilled to support the efforts of The Ben Hogan Award and Friends of Golf as they recognize the top amateur and collegiate golfers in the country,” said Brendan McGuire, PNC regional president for North Texas. “This exciting partnership builds on PNC’s long history of supporting iconic golf events, including the PNC Championship held each December, that help to inspire, connect and engage players, fans and communities through the timeless bonds that the game creates.”

The Ben Hogan Trophy was first issued by the Friends of Golf (FOG) in 1990 at Bel-Air Country Club in Los Angeles, which at that time also included academic achievement in its original list of standards. In 2002, members of Fort Worth’s Colonial Country Club partnered with FOG to reimagine The Ben Hogan Award.

That year, the award was moved to Hogan’s hometown and the site of five of his PGA TOUR victories. The program also began recognizing the top amateur and collegiate golfer weighing all college, amateur and professional events over the previous year. Since that time, winners of The Ben Hogan Award have combined to accumulate 44 PGA TOUR victories and more than $265 million in prize money on the tour.

“We are extremely pleased to have PNC Bank join The Ben Hogan Award family,” said Harold Muckleroy, chairman of The Hogan Trophy Award committee. “The addition of PNC will allow The Ben Hogan Award to continue to expand its prominence nationally and internationally, and further solidify its place as the pinnacle award in men’s college golf.”

Overseen by the Golf Coaches Association of America (GCAA), The Ben Hogan Award’s selection committee, which votes during the semifinalist, finalist and winner rounds, is made up of more than 30 leaders and experts in professional, amateur and collegiate golf domestically and internationally. The 2021 recipient will be named Friday, June 4, at a luncheon hosted at Colonial Country Club, which will honor all three finalists: Pierceson Coody of the University of Texas, John Pak of Florida State University and Davis Thompson of the University of Georgia. The recipient will earn the first invitation into the PGA TOUR’s 2022 Charles Schwab Challenge. 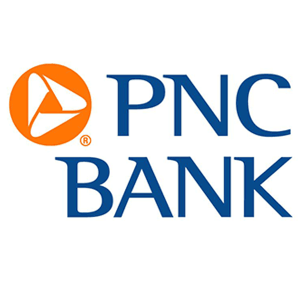 PNC Bank, National Association, is a member of The PNC Financial Services Group, Inc. (NYSE: PNC). PNC is one of the largest diversified financial services institutions in the United States, organized around its customers and communities for strong relationships and local delivery of retail and business banking including a full range of lending products; specialized services for corporations and government entities, including corporate banking, real estate finance and asset-based lending; wealth management and asset management. For information about PNC, visit www.pnc.com.