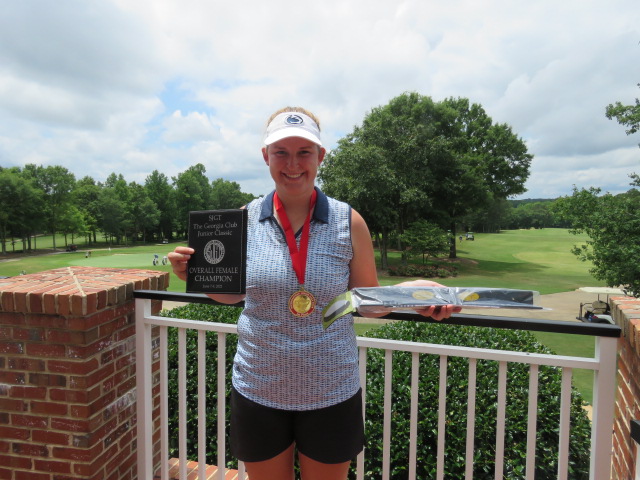 Below are some of the past or present Putting Arc users who made it through final qualifying and will be playing in the US Open in San Diego next week.

Congratulations also to Old Waverly and Fulton, Mississippi’s Chad Ramey for his third round 61 at the Rex Hospital Open on the Korn Ferry Tour. This tied him for the low round of the tournament and took him from the cut line to T12 in the tournament.

Finally, congratulations to Hunter Smith of Stratham, GA and Katie Streck of Greensboro, GA for their SJGT wins 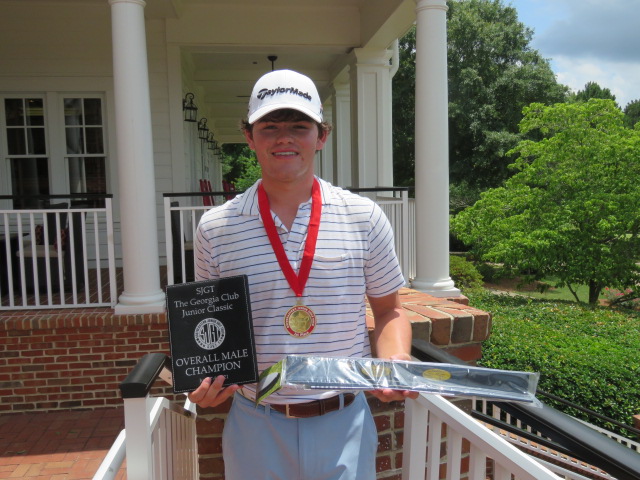 at the Georgia Club.

Hunter shot rounds of 67-67 to win the Overall Male Championship and Katie shot 72-72 to claim the Overall Female Title.

The Southeastern Junior Golf Tour holds tournaments on some of the finest courses in the Southeast, and the Putting Arc is proud to be a co-sponsor for the 2021 season.

Start your junior golfer out with their own Putting Arc, and give them a chance to be as good as they can be.