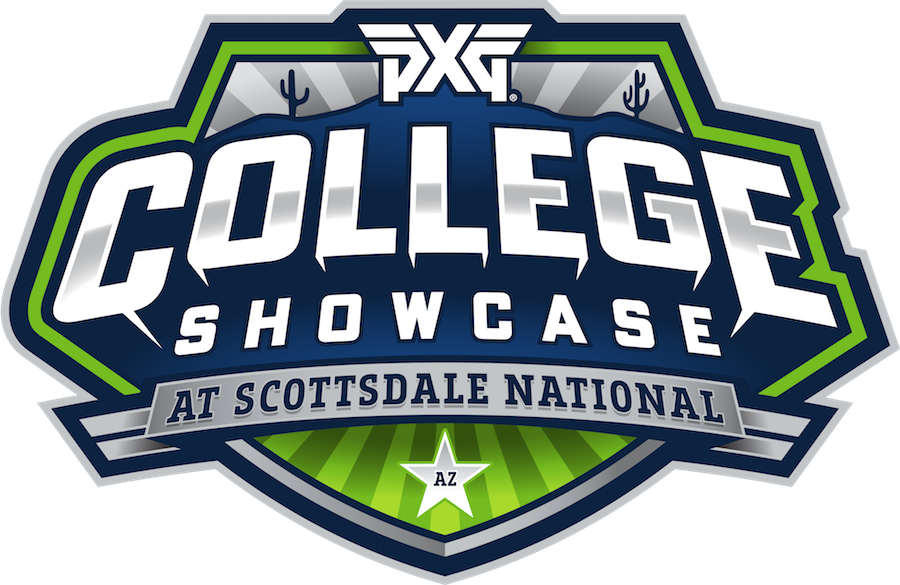 The show will focus on the new PGA TOUR University program and its innovative strategy to provide access to the Korn Ferry Tour and International Tours for the top four-year college players. During the 18-hole competition, players also will help raise awareness and critical funds for the Semper Fi & America’s Fund and Team Rubicon. 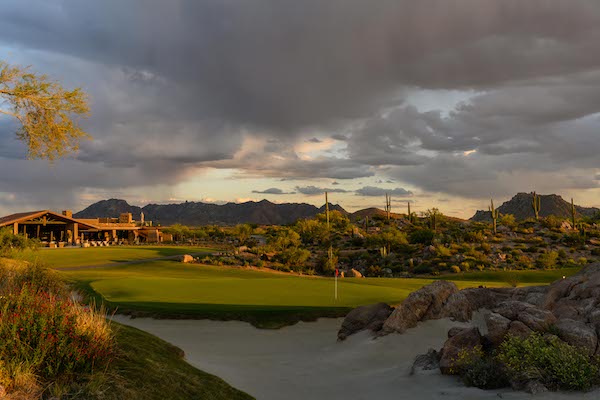 Participants will be split into two four-man teams, Team Semper Fi and Team Rubicon, which will each be comprised of two college golfers and two celebrities. The teams will go head to head in a scramble skins shootout for $1,000,000 – awarded by The Bob & Renee Parsons Foundation – spread across the 18 holes of The Other Course and the diabolical 9th hole of the Bad Little Nine at Scottsdale National. The group will play as a walking eightsome with caddies.

“For our team, creating the PXG College Golf Showcase at Scottsdale National was in response to the fact that the college golf fall schedules were directly impacted, and many canceled due to COVID-19,” said Drew Carr of Fidelity Sports Group. “We set out to develop a platform that would help the PGA TOUR tell the story of its University program and provide a unique opportunity for golf fans to meet the future faces of the TOUR as they engage with iconic figures from sports and entertainment. We believe elite college golfers should be household names, just like the elite college quarterback.”

Scottsdale National Golf Club will serve as the host location for the PXG College Golf Showcase. Unlike many private clubs, Scottsdale National is not part of a master planned residential development – it is pure golf, with unending views of pristine desert landscape surrounded on three sides by the McDowell Sonoran Preserve. Owned by Bob Parsons, an American entrepreneur, philanthropist and the founder of PXG, and his wife, Renee, president and executive creative director of PXG Apparel, the exclusive 45-hole private club presents an intimate and fun setting for this exhibition.

“These young athletes represent exceptional talent and the future of professional golf,” Bob Parsons stated. “Helping them hone their skill by providing an additional playing opportunity and a personal mentorship experience through the PXG College Golf Showcase at Scottsdale National is something we are pleased and proud to support.”

The 2020 PXG College Golf Showcase at Scottsdale National will feature four of PGA TOUR University’s top-ranked athletes, Austin Eckroat (Oklahoma State, No. 4), Garett Reband (Oklahoma, No. 7), Mac Meissner (Southern Methodist, No. 8), and Trevor Werbylo (Arizona, No. 10) Each player will have his program’s head coach as caddie during the event. 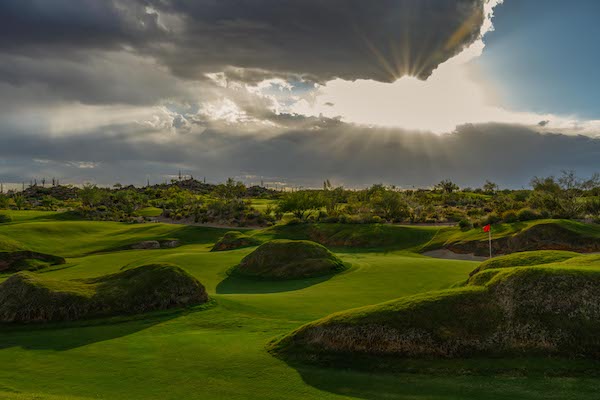 “The PXG College Golf Showcase is a tremendous opportunity for the top players in the PGA TOUR University program to receive incredible exposure to golf fans around the world,” said PGA TOUR University architect and Korn Ferry Tour Senior Director of Tournament and Membership Affairs, Brendan von Doehren. “By coupling these rising stars with the event’s celebrities, our hope is to create a meaningful platform from which to generate charitable dollars for the men and women who represent our military.”

Finishers Nos. 6-15 will secure membership on one of the International Tours for the current season and a spot in the Second Stage of the Korn Ferry Tour Qualifying Tournament (if necessary).

Events which will count towards the Official PGA TOUR University Ranking List include NCAA Division I Men’s Golf events and official PGA TOUR events, including the Masters, U.S. Open and The Open Championship.

An exclusive, members only oasis in the Sonoran Desert, Scottsdale National Golf Club presents golf the way it should be played. No tee times required. Wide open fairways across forty-five holes with no homes lining the courses. Supported by two distinctive clubhouses with stunning views and unexpected amenities. Fifteen luxurious member Villas with sixty tastefully appointed rooms, surrounded by three million acres of government protected desert land in the center of magnificent vistas. And just one rule, established by club owners Bob and Renee Parsons, “No member shall ever impinge upon another member’s enjoyment of the club.” 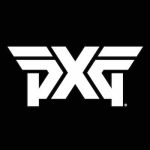 PGA TOUR University is a program designed to strengthen and elevate the path to the PGA TOUR through the Korn Ferry Tour, Mackenzie Tour – PGA TOUR Canada, PGA TOUR Latinoamérica and PGA TOUR Series – China. This program will reward elite collegiate play with varying levels of playing access to Tours operated under the PGA TOUR umbrella, while upholding the principles and virtues of collegiate athletics.