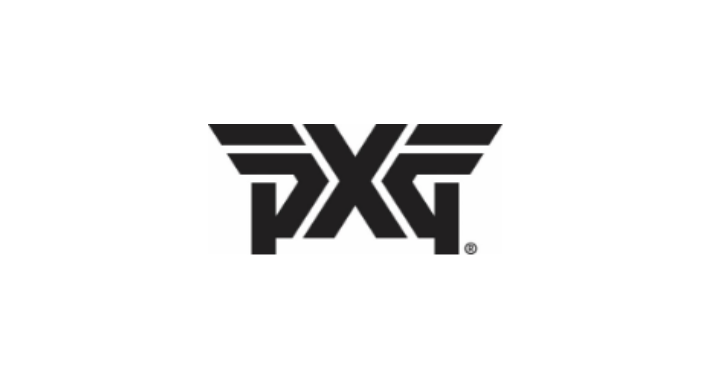 Scottsdale, Ariz.  – PXG tour professional, Jason Kokrak, captured his second win of the season during the PGA TOUR Charles Schwab Challenge at Colonial Country Club. Kokrak carded an impressive 23 birdies and 40 pars after four rounds to claim his spot at the top of the leaderboard. 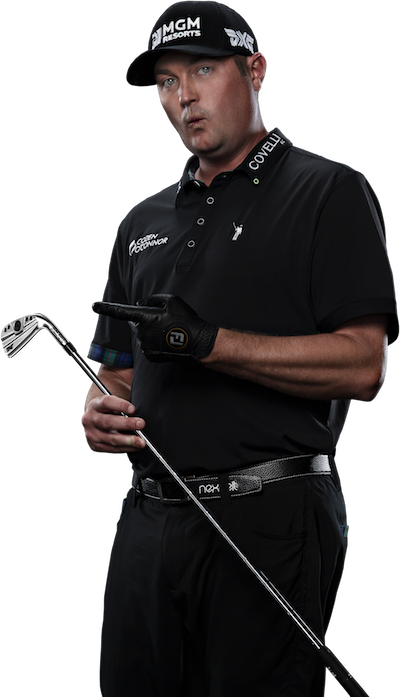 This is Kokrak’s second career PGA TOUR win – his first was recorded earlier in the season at the CJ Cup at Shadow Creek. His exceptional overall performance moves him to fifth in the 2021 FedExCup Season Standings.

“Jason has played lights out all season,” said PXG founder and CEO Bob Parsons. “And, he looks like he is having a good time, which is what it is all about. Way to double down brother! We are proud to count you among our PXG Troops.”

Kokrak added PXG 0311 GEN4 Irons to his bag in the days leading up to the Charles Schwab Challenge. He plays the Tour model, which provides exceptional workability and surprising forgiveness for blade-style irons.

On upgrading his irons to GEN4, Kokrak shared, “I was a big fan of the PXG’s GEN2 Irons, and the GEN4’s have surpassed them in look, feel, and playability. I love the lines and the smaller head of the GEN4 T’s. Plus, they are great out of the rough, which really helped me at Colonial. I wouldn’t have won without PXG’s GEN4s in the bag.”

To learn more about PXG and the company’s relentless commitment to developing high-performance equipment and apparel, visit www.PXG.com.