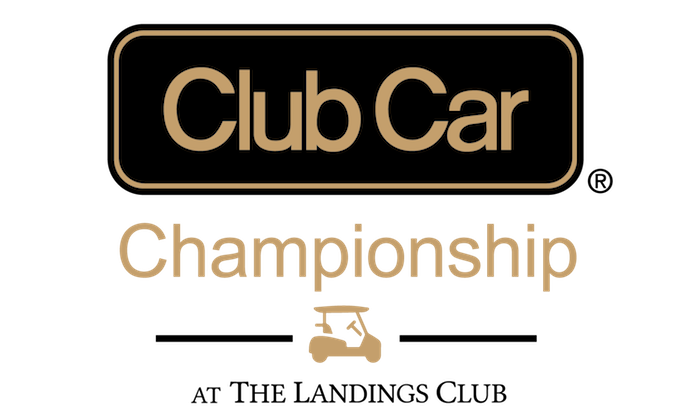 When notified of the exemption, Reed expressed his delight to play at this elite level and to represent the city of Savannah.  His father, Chris Lotter, stated, “We are very excited and honored for Reed to have this opportunity to play in this awesome event at The Landings Club. I am excited for the tournament to obtain Club Car as a sponsor and believe Reed will represent The Landings Club, Club Car, and Savannah Country Day School well.”

This will be Reed’s first appearance in a PGA TOUR sanctioned event; however, Reed is not a stranger to Deer Creek Course, as he shot the course record of 63 when he was 14 years old. This record was broken last year in the 2020 Club Car Championship by Julien Etulain who shot a 62 in the second round.

As this tournament is owned and operated by the PGA TOUR, local exemptions have been given back to the field in the past, prior to the title sponsorship with Club Car. The local exemptions awarded were through Web.com and Korn Ferry through their umbrella sponsorship of the Tour overall. Reed’s exemption would not be possible and could not come to fruition without Club Car as a title sponsor. This opportunity is historic for The Landings Club and its membership, as Reed will be the first junior player from our Club to play in this professional event.

The 2021 Club Car Championship will take place March 22–28 at the Deer Creek Course with the first round beginning on Thursday, March 25, and final round—with Seersucker Blazer “crowning”—on Sunday, March 27.

Military Appreciation Day will be Saturday, March 28, during which fans can view a variety of military equipment, see the military guest announcer, and the guarding of the American flag on #18. The day will conclude with a Military Appreciation Ceremony and Flyover on the practice range. Throughout the

Visit www.clubcarchampionshipattlc.com for more information on the Club Car Championship at The Landings Club—Korn Ferry Tour.

About Ingersoll Rand and Club Car

Ingersoll Rand Inc. (NYSE:IR), driven by an entrepreneurial spirit and ownership mindset, is dedicated to helping make life better for our employees, customers, and communities. Customers lean on us for our technology-driven excellence in mission-critical flow creation and industrial solutions across 40+ respected brands where our products and services excel in the most complex and harsh conditions. Our employees develop customers for life through their daily commitment to expertise, productivity, and efficiency. For more information, visit www.IRCO.com.

With over 60 years of experience of innovation and design in producing small-wheel vehicles, Club Car is a leading manufacturer of gas and electric golf, utility, and personal transportation vehicles. Founded in 1958, the Club Car product portfolio has grown to include much more than golf cars, now encompassing vehicles for commercial and consumer markets, built with an uncompromised desire for superior performance. As an industry leader in electrification and sustainability, Club Car is proud to be on the forefront of environmentally responsible Zero Emission Vehicle (ZEV) technologies. For more information, visit www.clubcar.com.