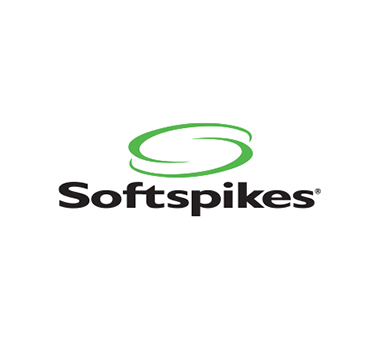 The one constant on PGA TOUR, PGA Tour Champions and the LPGA Tour this past weekend was that the winners relied on replaceable cleat technology to keep them firmly planted on the ground. Those players shot a combined 64 under for the weekend.

On the PGA TOUR, the World Golf Ranking’s number 16 golfer shot a sizzling 26 under to capture the CIMB Classic by an incredible five strokes. Golf’s amazing iron man continued his hot play on the PGA Tour Champions, dominating at the SAS Championship and finishing 22 under par, six shots ahead of the field. The winner of the LPGA’s Hana Bank Championship was also a runaway winner with her 16 under performance.

“This week’s events were not even close for the winners wearing replaceable cleat technology,” said John Hohman, senior vice president of marketing for PrideSports. “At PrideSports, we know the value that cleats provide and it’s nice to see the best players in the world – and everyday golfers as well – embrace our products.”

At the CIMB Classic, it was not only the winner wearing cleated footwear. 28 out of the top 33 finishers chose replaceable cleat technology over spikeless/tennis shoes.

PrideSports is the undisputed leader in the golf cleat segment with its CHAMP® and Softspikes® brands. CHAMP’s Helix, Zarma Tour and Stinger cleats, as well as Softspikes’ Pivix, Pulsar, Silver Tornado and Stealth cleats, dominate the OEM and secondary market in terms of performance and sales.

Headquartered in Brentwood, TN with offices across America, Europe and Asia, PrideSports provides traction elements and retention systems to athletic footwear manufacturers around the globe as well providing its CHAMP® and Softspikes® branded products to retail channels worldwide – maintaining a preeminent position within golf, soccer, baseball, football and other sports. In addition, the company provides a full line of golf accessories and is the largest producer and distributor of golf tees in the world, with brands including Pride Golf Tee®, Pride Professional Tee System® (PTS) and Zarma Fly Tee®.