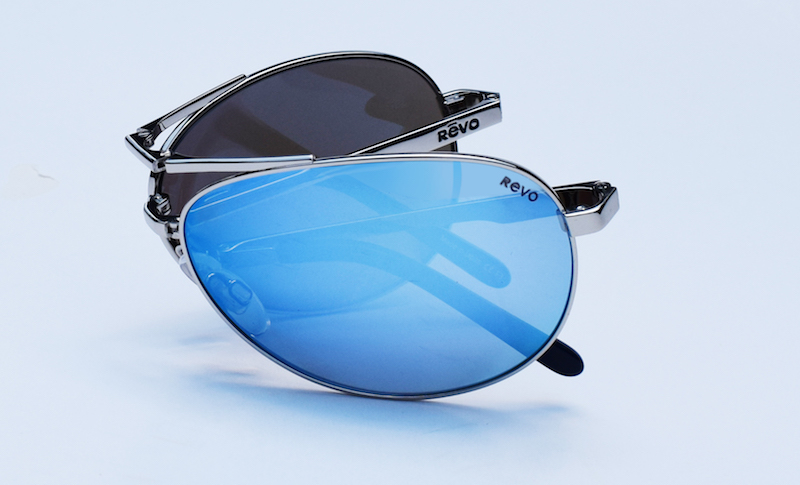 New York, NY  – Revo, the original performance sunglass brand, is excited to announce the release of a limited-edition folding aviator, the THIRTY-FIVE LTD, to celebrate its 35th anniversary.  Founded in 1985, Revo is an iconic American brand rooted in heritage, performance and passion.  With its signature Light Management System™ lens technology, Revo has been a pioneer in the performance eyewear space since its inception.

Revo is thrilled to introduce the THIRTY-FIVE LTD, a folding sunglass. A timeless, sporty aviator crafted of ultra-lightweight titanium, the THIRTY-FIVE folds into a small, pocketable size and is almost a third lighter than the average metal sunglass.  The frame is equipped with airy Serilium+ lenses that feature the cutting-edge NASA-based polarized mirror lens technology that Revo pioneered in 1985. 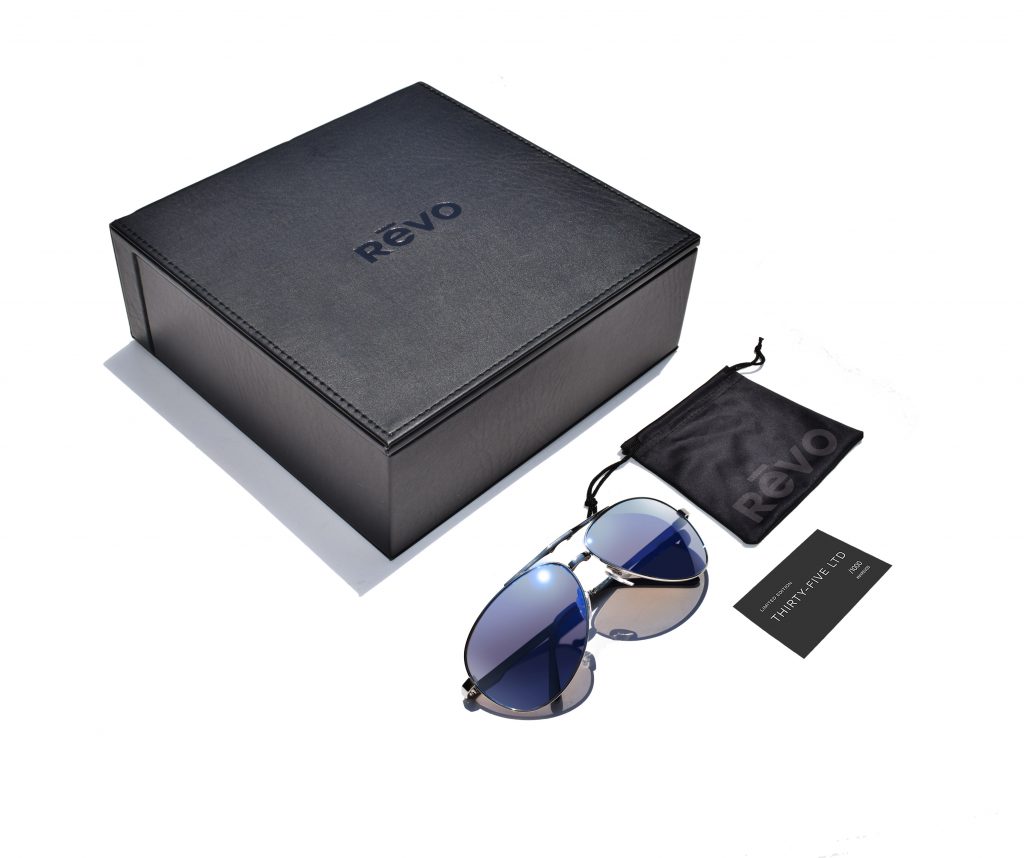 THIRTY-FIVE LTD is a future collectible in a limited-run of 1,000 pieces with hand-engraved serial numbers; each pair arrives with custom packaging including a hand-numbered certificate of authenticity, a display case, a square pouch and a full-size pouch. The retail price is $399.

“The THIRTY-FIVE LTD folding aviator celebrates Revo’s quest to continually innovate in our space, this frame is lightweight and compact without sacrificing style and puts the lens technology we’ve always been known for front and center,” says Cliff Robinson, Revo CEO.

To celebrate its 35th anniversary, Revo has planned several social activations including a contest in which 35 winners will receive a vintage-inspired Python II sunglass plus a reissue of a heritage Revo logo sweatshirt. 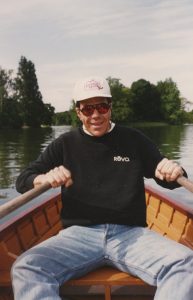 In addition, Revo has produced an anniversary video that celebrates the brand’s heritage and offers a peek at Revo styles over the past 35 years.  Revo has also launched a Fan Archive site with user-generated content culled from across multiple social platforms and via personal submissions. The Revo brand was founded on the idea of community and celebrating this community and its passion for the brand was the inspiration in planning each of the anniversary activations.

Revo has come a long way since 1985 and CEO Cliff Robinson recently reflected on the brand’s history for a special edition of the Behind the Frames Instagram content series. “Back when I was in college, Revo was on the face of every in-the-know guy in California and every skier on the slopes in Colorado.  Revo introduced the now iconic blue mirror look and it was THE coveted brand.  Revo ultimately changed hands a few times, but the brand never went away. A few years ago, together with a group of passionate, private investors, we were able to purchase Revo, and we’re so proud to say that now, 35 years later, Revo is once again an independent American brand,” states Robinson.

Founded in 1985, Revo quickly became a global performance eyewear brand known as the leader in polarized lens technology. Revo sunglasses were first created by utilizing lens technology developed by NASA as solar protection for satellites. Now, 35 years later, Revo continues to build on its rich tradition of technology and innovation by offering the clearest and most advanced high-contrast polarized eyewear in the world.