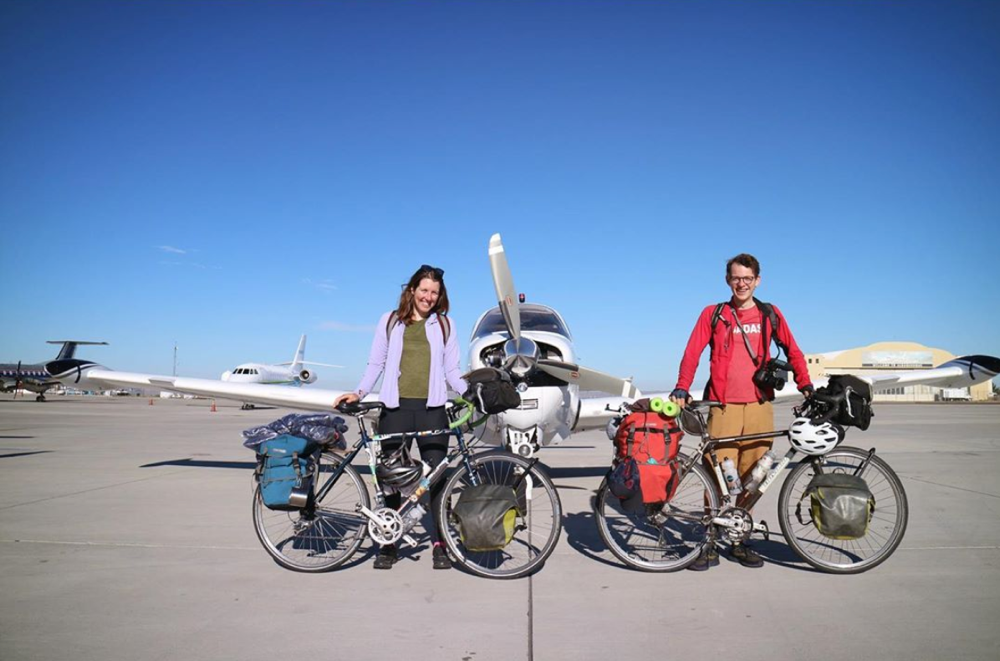 New York, NY – January 3, 2020 – Revo, in partnership with ClearVision Optical and Aspire Eyewear, is proud to announce the sponsorship of Miles of Portraits: India.

Miles of Portraits is an aspirational magazine and film designed and developed by Revo Ambassadors Erik Douds and Annalisa van den Bergh that highlights the journey of two cyclists, as they pedal 700 miles across southwest India over a four-week period. While this journey is tough for seasoned cyclists, the pair have an added challenge, as they are both Type-1 diabetics.

However, this isn’t the duo’s first ride together. In fact, they have cycled over 20,000+ miles on their bikes in support of a mission to raise awareness for what they describe as an “invisible disease” and the notion that despite a T1D diagnosis, anything is possible including riding the TransAmerica trail from Virginia to Seattle. More recently, Erik and Annalisa have completed a 1,000 mile loop around Alaska in addition to a Southwestern United States tour. 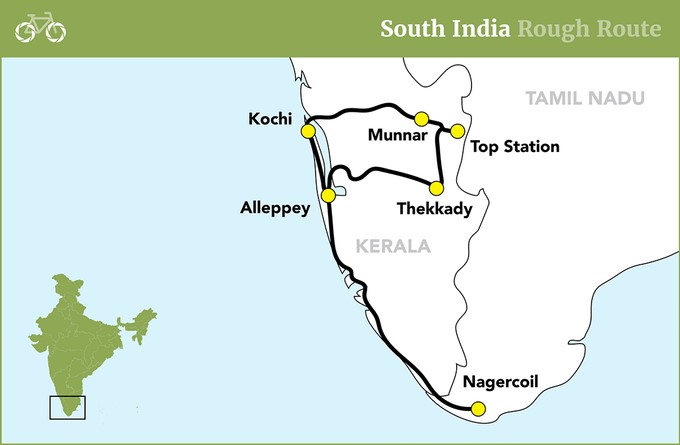 Riding while constantly monitoring their glucose levels, often in remote and isolated areas of the country, the cycling pair is looking to complete their next ride in South India, kicking off on January 6th.

The route covers approximately 700 miles over four weeks and will begin in Kochi then venture into the tropical, lush hills of Kerala and finally along the southwestern coast of India. Throughout the trip, Erik and Annalisa will be capturing photos and video footage of the people they meet along the way, and will compile that footage into a magazine and film upon returning to the United States. Miles of Portraits showcases all of the ways the bicycle trip brings people together. Erik and Annalisa’s story has appeared on the cover of Adventure Cyclist Magazine, Outside Magazine, The Washington Post, and the REI Co-op Journal.

In order to aid in their efforts, Revo, ClearVision Optical and Aspire Eyewear have teamed up to sponsor Miles of Portraits: India.

As health ambassadors, specifically for Type-1 diabetics, both Erik and Annalisa recognize and routinely speak to the importance of routine eye exams and vision health for the diabetic community.

During their biking trips both Erik and Annalisa have relied on Revo performance sunglasses which feature NASA lens technology to protect from harmful light, glare and eye fatigue.

“In the past few years, Erik and I have found pure happiness in the liberation that is riding a bicycle, and more importantly, we’ve had the chance to bring home the message that representation matters,” stated Annalisa van den Bergh. “Our aim is to show that people living with type 1 diabetes (or any condition for that matter) can go anywhere and do anything. We are proud to work with a company that shares this message so passionately.”

To view past Miles of Portraits magazines and videos visit https://milesofportraits.com/.

To follow Erik and Annalisa on their ride through India, please visit the Miles of Portraits Instagram or Facebookpages.

Please also join Revo and Erik and Annalisa on their social pages for additional information on the cycling duo’s trip.

Founded in 1949, ClearVision Optical is an award-winning leader in the optical industry, designing and distributing eyewear and sunwear for many of today’s top brands. A privately held company, ClearVision is headquartered in Hauppauge, New York. ClearVision’s collections are distributed throughout North America and 20 countries around the globe. Visit cvoptical.com for more information.