CARLSBAD, Calif. (May 9, 2021) – Playing TaylorMade’s SIM2 driver and TP5X golf ball, Rory McIlroy jumps back into the winner’s circle with a win at one of his favorite tracks on the PGA TOUR, Quail Hollow. 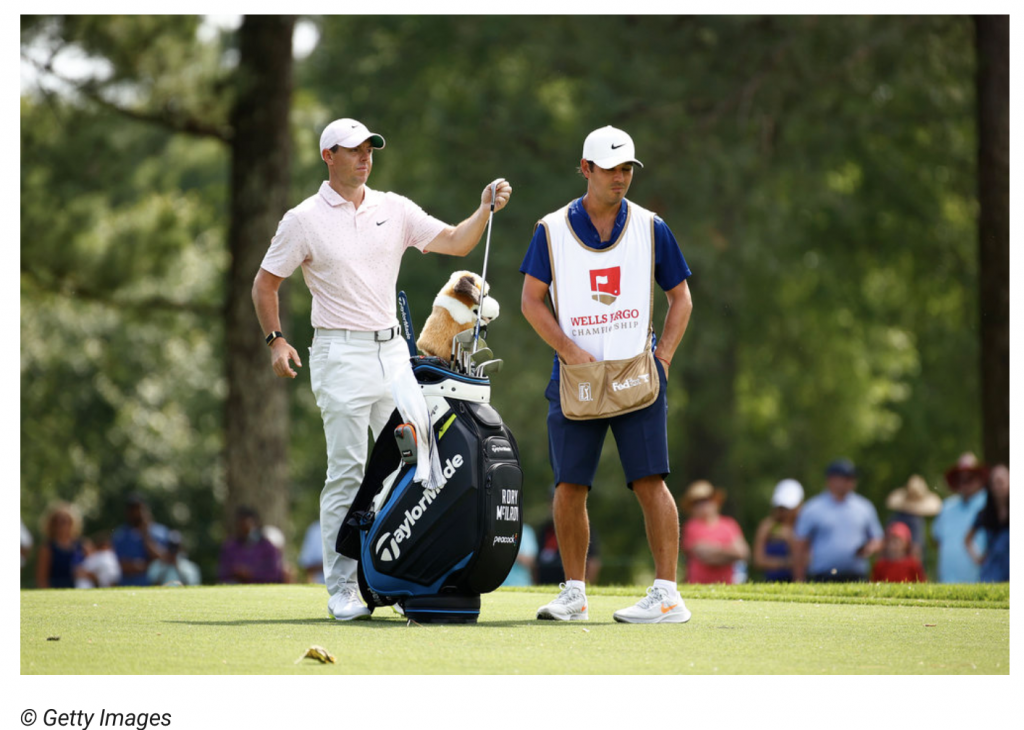