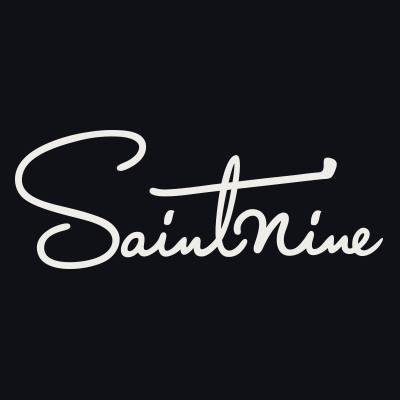 Saintnine to be a Sponsor of the 2019 ANA Inspiration 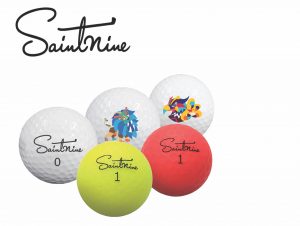 Saintnine, a rising leader in the international golf ball industry, will be a sponsor of the 2019 ANA Inspiration, to be competed April 1-7 at Mission Hills Country Club, in Rancho Mirage, Calif. The sponsorship is part of a two-year partnership between Saintnine and the LPGA Tour.

As “Golf’s First Major” of the year, the ANA Inspiration is widely recognized as one of the great golf events in the world. Pernilla Lindberg, of Sweden, is the defending champion.

“We are excited about our partnership with the LPGA Tour,” said Timothy Chae, CEO of Saintnine. “We look forward to serving as a sponsor of the ANA Inspiration and the opportunity for attendees to discover the quality and performance of Saintnine golf balls.”

At the tournament, Saintnine will have a presence in an expo area just inside the main entrance. Saintnine will field a team of amateurs in the Pro-Am on Wednesday of tournament week, with product exposure at the pairings party Tuesday evening and on two separate holes of the golf course during the Pro-Am. Saintnine golf balls will be available for purchase on site. The company will be part of the global telecast feed as the tournament is broadcast to 100 countries, reaching approximately 250 million households.

Saintnine is known around the world for the performance characteristics and appealing, inspirational designs of its premium golf balls. Select Saintnine golf balls are marked with a graphic “mental mate,” a colorful character invoking a characteristic that can improve one’s game, in keeping with the company motto: “Strong Mind, Strong Game.” The mental mates, part of the Saintnine story, include: Confidence, Serenity, Joy, Focus, Trust, Endurance, Calm, Positivity and Competitiveness.

Saintnine, founded in 2012, derives its name from the inspiration of St Andrews, Scotland, widely recognized as the home of golf. With nine different “mental mates” that are worthy of belief – “sainthood” in the mental game of golf – Saintnine golf balls provide many of the messages that tour players focus on while training and playing.

Mindful of the inspirational history of golf and the willpower players need to reach their potential, Saintnine manufactures golf balls that provide both state-of-the-art technical qualities and intriguing motivational designs to help golfers play their best.

Saintnine is owned by Nexen Tire, one of the largest tire manufacturers in the world.