(PORTSMOUTH, United Kingdom) – Dragonfly Golf powered by Guided Knowledge is delighted to share that Sam Hutsby is joining the team as Golf Ambassador. The Dragonfly Golf system is a pioneering 18-sensor smart suit and digital coaching app that offers golf professionals the benefits of 3D technology to improve their game, anytime and anywhere. 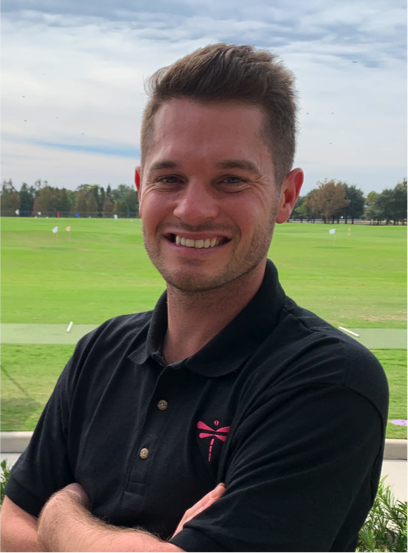 As Dragonfly Golf’s ambassador, Hutsby will work closely with the global golf community including tour players, top coaches, high profile clubs and key influencers to raise the profile of the brand and lead sales efforts. In addition, he will play a critical role synthesizing the golf industry’s feedback on the product to inform future iterations and the long term development roadmap.

“We are thrilled to have Sam join the team and kick start the Dragonfly Golf conversation in the golf industry,” says Jon Dalzell, Chief Science Officer for Guided Knowledge. “Sam’s in-depth golf knowledge, solid industry experience and infinite passion for the sport is a winning combination that will set him up for success.”

Sam started playing golf at the early age of 7 and enjoyed an impressive amateur career, including representing Great Britain & Ireland in the Walker Cup in 2000 and as the Captain of the England Squad. Later Sam joined the PGA European Tour and earned 7 professional wins worldwide including the 2014 Kazakhstan Open title.

“If Dragonfly Golf had been available when I was on tour, it would have been a real game changer. I would’ve had access to my coach at all times. Now, players and coaches can have the power of 3D tech at their fingertips to train smarter, not harder to deliver maximum results,” says Sam Hutsby, Dragonfly Golf Brand Ambassador. “I am so pleased to be able to bring this revolutionary, state-of-the-art 3D technology to the game.”

In addition, if you would like more information about the Dragonfly Golf system don’t hesitate to reach out to Sam at sam.hutsby@guidedknowledge.com.

Guided Knowledge is a U.K.-based technology start-up comprised of a dedicated team of sports scientists, biomechanists, mathematicians, engineers, golf experts and creatives. Together they are pioneering the next generation of wearables that offer bespoke digital coaching tools and analytics in real-time, anytime and anywhere. Visit www.guidedknowledge.com or https://vimeo.com/369558418 to learn more. 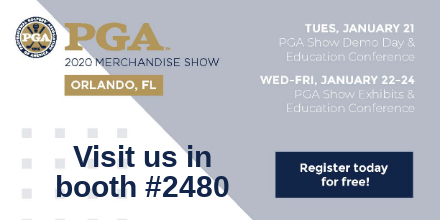