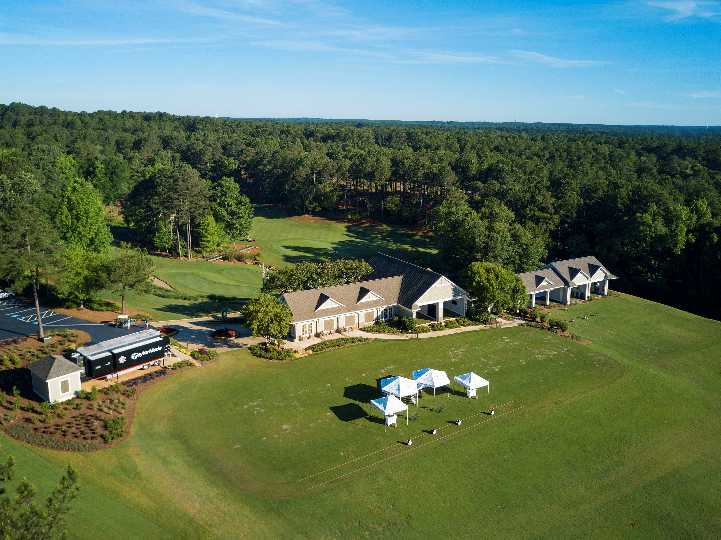 “With the combination of these three tremendous instructors in place at the Reynolds Kingdom of Golf, we have taken the next step in elevating instruction to ultimate levels,” said Mike Scully, General Manager of The Club at Reynolds Lake Oconee. “We are developing fresh offerings that will showcase our new team’s high level of talents.”

Adams, 43, competed on the PGA Tour from 2010 through 2016, during which he played and practiced with the best players in the world and contended at major championships. Adams earned more than $4 million in his career despite left hip problems that resulted in surgeries in 2013 (repaired) and 2014 (replaced). Adams most recently competed on the Web.com Tour from 2017 through spring 2018. He began teaching in 2018 focusing on short game, course management and the mental approach to the game.

Crosby, 35, began his teaching career in the fall of 2011 at the Jim McLean Golf Center in Fort Worth, Texas. Crosby also has served as head professional at Sky Valley (Ga.) Country Club and caddied on the Web.com Tour. An accomplished competitive golfer, Crosby played collegiately at Georgia (2002-2003) and North Carolina State (2004-2005).

Established in 2007 and expanded in 2017, the Reynolds Kingdom of Golf is now fully operated by Reynolds Lake Oconee in partnership with TaylorMade. The 16-acre, 7,600 square foot campus offers an unmatched custom golf game improvement experience, with consolidated club fitting and instruction for all ages and skill levels. Access to five award-winning courses at Reynolds Lake Oconee serves to enhance the overall education and completeness of the experience.

Located between Atlanta and Augusta, Reynolds Lake Oconee has been named one of the “25 Best Golf Communities in North America” by GOLF Magazine.

Besides its “Top 100”-ranked courses, Reynolds Lake Oconee offers a full range of sporting activities, with access to more than 350 miles of Lake Oconee shoreline and four marinas; shooting sports at the Sandy Creek Sporting Grounds; the Lake Club swimming and wellness center; and an award-winning tennis center.

Vacation guests at Reynolds can choose from individual cottages within the private gates, while enjoying a variety of amenities. Accommodations also are available at the AAA Five Diamond Award-winning Ritz-Carlton Reynolds, Lake Oconee.