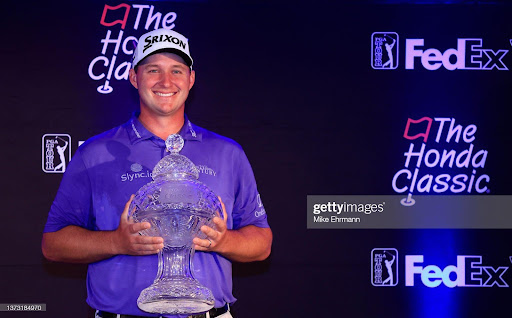 Straka made birdies on holes 14, 16, and 18 to shoot 66 and best Shane Lowry by a single stroke. Straka ranked first in strokes gained off-the-tee and gained nearly five shots on the field. His combined distance (310-yard average) and accuracy (a field-leading 83.9% fairways hit) led him to his inaugural PGA Tour win.

After his massive 334-yard drive on the 18th hole, the longest drive of the week, SQAIRZ served Straka well as the rain began to fall, allowing him to nail his second shot and putt to secure the birdie and the win. SQAIRZ’s traction, waterproof material, stability and comfort all came into play during that 18th hole. 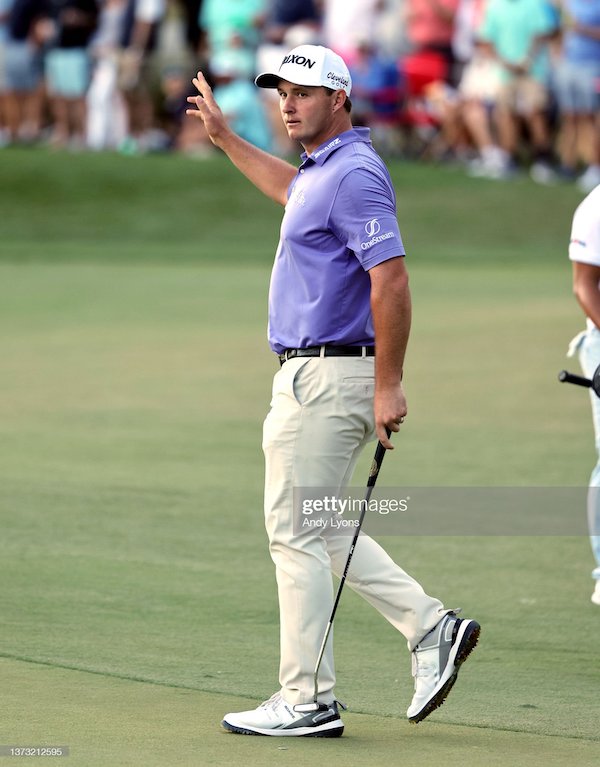 PALM BEACH GARDENS, FLORIDA – FEBRUARY 27: Sepp Straka makes a birdie on the 16th hole during the final round of The Honda Classic at PGA National Resort And Spa on February 27, 2022 in Palm Beach Gardens, Florida. (Photo by Andy Lyons/Getty Images)

When asked about his victory, Sepp Straka responded, “I can’t believe what a difference my SQAIRZ made on the 18th hole. Even with the poor conditions I was still able to get great traction to hit that great drive and nail that six iron, setting up the winning birdie.”

After hearing Sepp’s comment, Bob Winskowicz, the Founder and CEO of SQAIRZ responded, “That’s great testament to the performance of our new Speed golf shoes and we’re so glad to have been a part of this tremendous moment. All of us at SQAIRZ would like to congratulate Sepp on his amazing come from behind victory.”

For his win, Sepp Straka took home the winner’s share of the 8 million dollar purse, $1.44 million. Not only was this Straka’s first PGA Tour Event win, this is also the first time an Austrian has won a PGA Tour Event. Straka has moved up to 14th on the current FedExCup points list and has secured his place in the Masters Tournament in April 2022. This first PGA Tour Event won by an athlete wearing SQAIRZ golf shoes comes on the heels of John Daly and son’s Champions Tour victory at the recent PNC Championship.

* All photos courtesy of Getty Images.