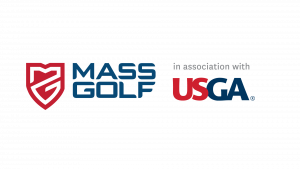 NORTON, Massachusetts – Mass Golf will once again be represented on the national stage next week when reigning U.S. Women’s Mid-Amateur champion Shannon Johnson, of Norton, will be among the 156 competitors in the field at Mississippi’s Old Waverly Golf Club. The 36-year old Johnson, coming off her victory at the New England Women’s Golf Association Amateur Championship in July, will be playing in her third USGA Championship of the season after appearances in both the U.S. Women’s Open and U.S. Women’s Amateur Four-Ball, respectively.