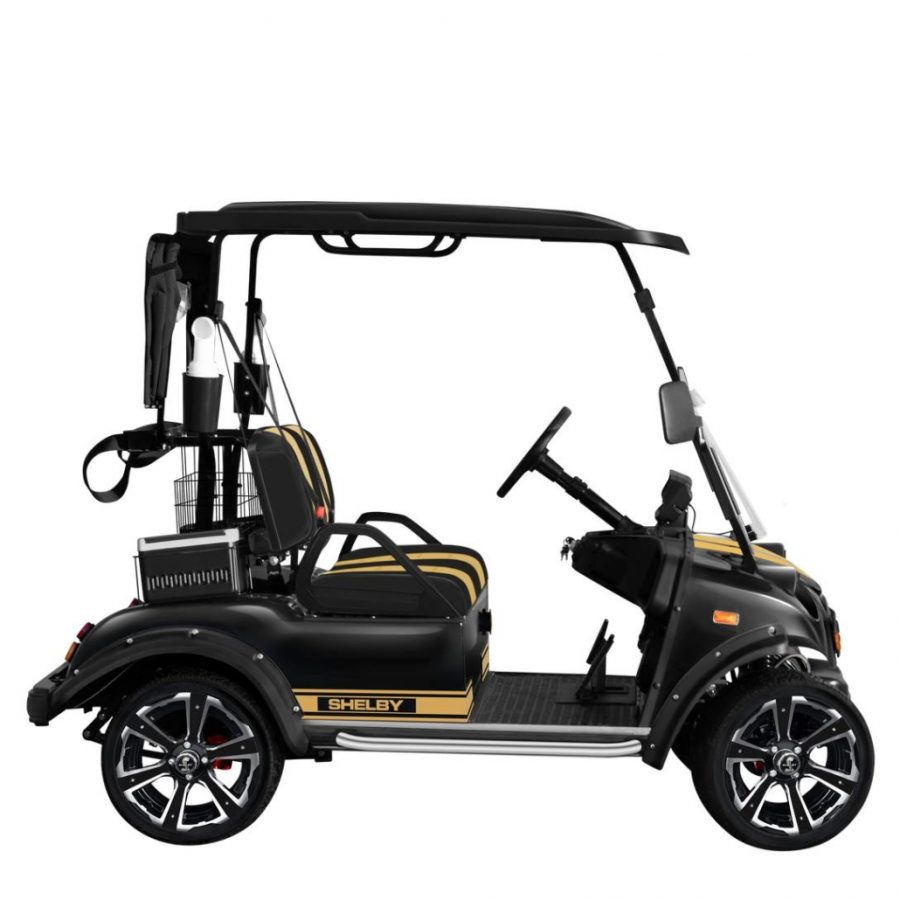 The Officially Licensed Shelby golf cart line is based on automobiles designed by industry legend, Carroll Shelby (1923-2012), who redefined the industry with a unique high-performance reimagining of the sports car aesthetic, developed in concert with the Ford Motor Company during the 1960s.

The PGA Show will highlight 2 models, the Shelby Cobra and the G.T.500 4 seat version of the Shelby range at the PGA Show. The full range of Shelby golf carts and resort vehicles are available on the company’s official website www.acgolfcarts.com

Driven by a commitment to style and performance, the Shelby line from DSG features a powerful 6.3kw maintenance-free AC electric motor and a large lithium battery pack. Other features include a coil over front suspension, 4-wheel hydraulic Disc/Drum brakes, Auto Park brake system, and 14-inch wheels.

The Shelby Cobra and G.T.500 models have selectable performance modes, with a low-speed mode tuned specifically for golf course operation. Higher performance for other environments is available at the touch of a button. These carts also have the latest technology typically found in premium automobiles, including a 9-inch touchscreen infotainment system with Bluetooth smartphone connectivity, rear backup camera, radio, and streaming music.

The New Shelby G.T.500 and Shelby Cobra carts are sold under the AC Golf Carts, a division of DSG Global (OTCQB: DSGT) which holds the world rights to the Shelby golf cart, an emerging leader in the Electric Vehicle and Golf Cart markets. Also take the Vantage new carts for a test drive. 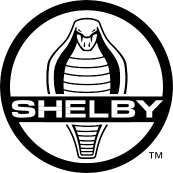 14” alloy wheels with radial tires and a front trunk.

See you at the Show!