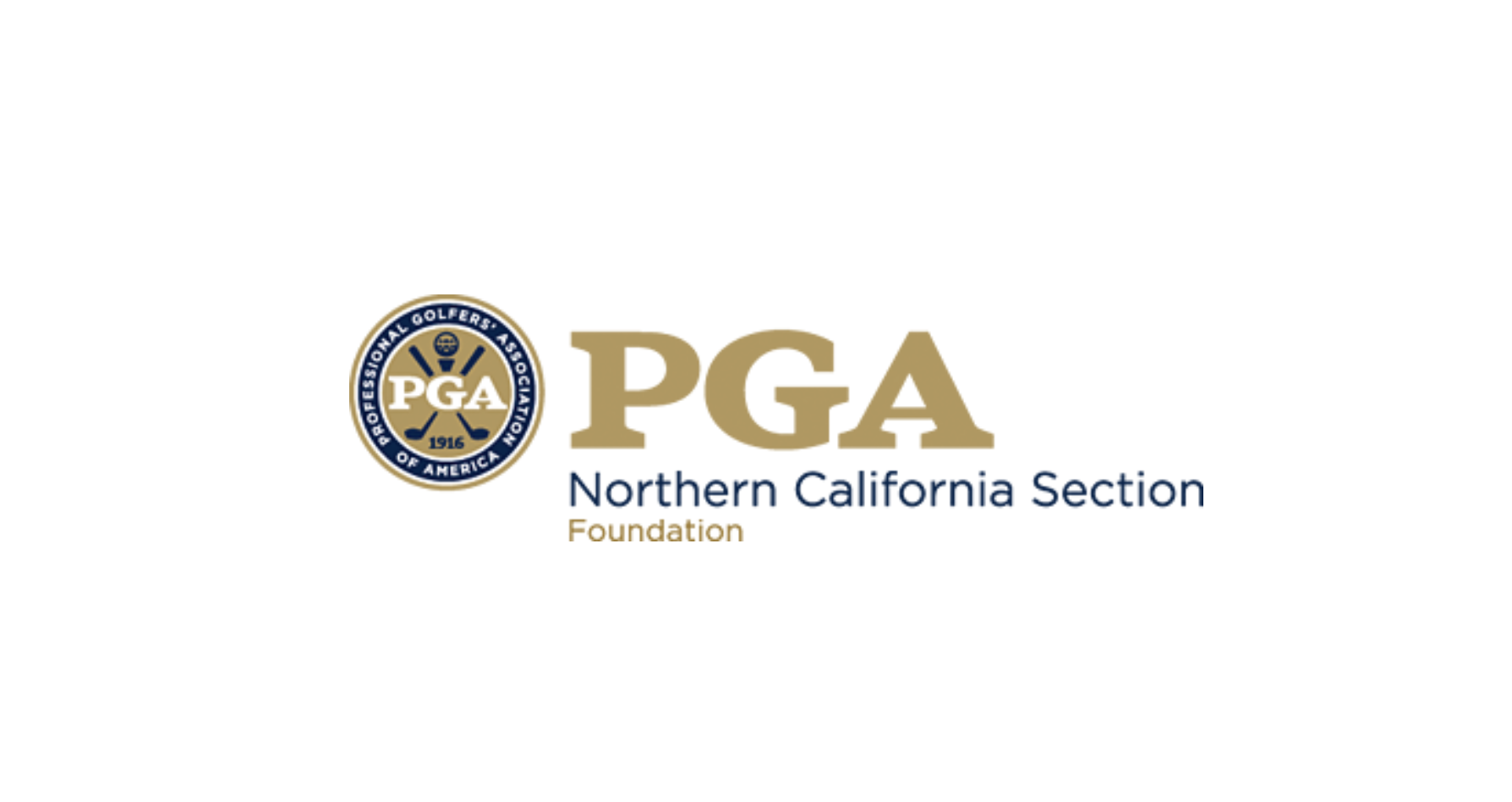 VACAVILLE, Calif.,  — The Northern California Section of the Professional Golfers’ Association Foundation (NCPGAF) is pleased to announce that Sheri Sam, a former All-Star and 10-year Veteran of the Women’s National Basketball Association (WNBA), where she captured WNBA Championships in 2004 and 2008, has been named Managing Director of the Northern California PGA Foundation.

In her new role, Sam will oversee all donor relations and programs related to the Foundation with emphasis on PGA HOPE, this flagship program which benefits military Veterans by offering a series of free golf clinics that enhance mental, social, physical and emotional well-being. She will also be charged with executing the Foundation’s business and strategic plans.

Sam comes to the NCPGA Foundation after stints serving as Director of Athletics for Athletic Advancement at the Bay School of San Francisco from 2019-2020, and the Director of Athletics, Advancement Officer, for the Mercy High School in San Francisco from 2017-2019. She also served as the Assistant Coach of Women’s Basketball for Eastern Illinois University from 2013-2017.

A 1996 graduate of Vanderbilt University, Sam earned a BS in Human and Organizational Development, while enjoying a stellar four-year career playing for the Women’s basketball team. She helped lead the Commodores to an NCAA Final Four appearance in 1993 and an Elite Eight appearance in 1996. In her senior season, Sam was named a Kodak All-American, while being named a finalist for the prestigious Naismith College Player of the Year Award. 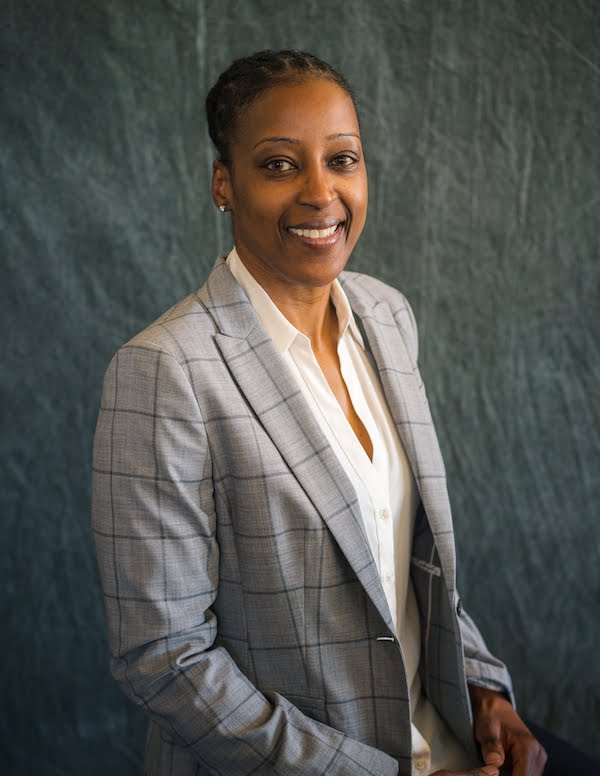 During her 10-year professional career, including a 2002 All-Star season, Sam became only the 25th player in WNBA history to reach 2,000 points. She played for several teams, including the Orlando Miracle, Miami Sol, Minnesota Lynx, Seattle Storm, Charlotte Sting, Indiana Fever and Detroit Shock. In 2004, she helped lead the Seattle Storm to the WNBA Championship, which was followed by a Championship with the Detroit Shock in 2008. Her success on the court was mirrored by her commitment to various charitable and educational causes off the court, as she collaborated with the league office to help grow and promote initiatives such as NBA Cares, Read To Achieve, and the Jr. NBA/WNBA, among others.

“The NCPGA Foundation is extremely excited to have Sheri Sam join our team as Managing Director,” said Tim Burr, PGA, President of the Northern California PGA Foundation. “Sheri brings extensive experience in charitable programming to the Foundation, and her vast collegiate and professional basketball background provides her with a strong network to develop partnerships, promote our programs and drive our mission forward.”

“We congratulate Sheri on her new position as Managing Director of the Northern California PGA Foundation,” said Len Dumas, Chairman of the Board of the NCPGA Foundation.. “Throughout her career she has shown great passion and commitment as both a professional athlete and as a businesswoman, and we are excited to have Sheri help lead our Foundation into the future.”

“I am thrilled to join the Northern California PGA Foundation, working alongside our dedicated PGA professionals and section staff along with the corporate executives who serve as Directors on our Foundation’s board,” said Sam. “The NCPGA Foundation is impacting the lives of Veterans through PGA HOPE, serving alongside the PGA Members and Associates of Northern California and growing the game of golf, and I am proud to be part of the mission.”

ABOUT THE NORTHERN CALIFORNIA PGA FOUNDATION

The NCPGA Foundation is the 501(c)(3) charitable arm of the Northern California PGA. The mission of the NCPGA Foundation is three-fold: To serve Veterans – Their health and their families; to provide resources to PGA members serving their communities in Northern California and Northwestern Nevada; and to grow the game of golf. To learn more and lend support to this worthy cause, visit: https://www.ncpgafoundation.org/.

PGA HOPE offers a series of free golf clinics that introduce golf to all Veterans to enhance their mental, social, physical and emotional well-being.  The program offers 20 six-week clinics annually, welcoming approximately 500 new Veterans into the PGA HOPE Northern California community.  Graduates of the program can join in PGA HOPE Play Days twice per month throughout the year at six facilities in Nor Cal. To learn more about PGA HOPE, visit: https://www.ncpgafoundation.org/hope.