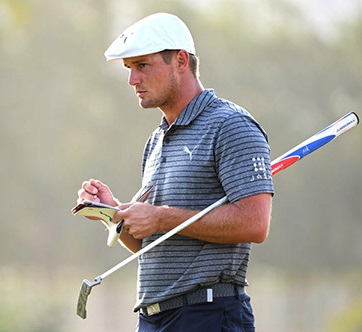 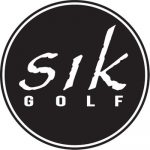 Bryson DeChambeau, commonly referred to as “The Professor” and “The Mad Scientist”, is probably best known for his unorthodox set of irons that are all the same length, but what most people don’t know is that he’s captured all five of his PGA TOUR victories, and in excess of $14 Million Dollars in earnings, using a SIK putter!

“We’d like to congratulate Bryson on his Top 5 at The Genesis Invitational,” said, SIK Golf’s COO, Marc Cerio. “Bryson found out about SIK’s Descending Loft Technology in his rookie season on the PGA Tour. When he saw the data on the Quintic Ball Roll System with a SIK putter in his hands, he was instantly hooked. We’re very proud to have him on our Staff and we’re excited to see what the rest of the 2020 season holds for him.”

DUBAI, UNITED ARAB EMIRATES – JANUARY 27: Bryson DeChambeau of the USA checks his yardage book during the final round of the Omega Dubai Desert Classic at Emirates Golf Club on January 27, 2019 in Dubai, United Arab Emirates. (Photo by Ross Kinnaird/Getty Images)

SIK Golf’s mission is to make you a better putter, not just sell you one.