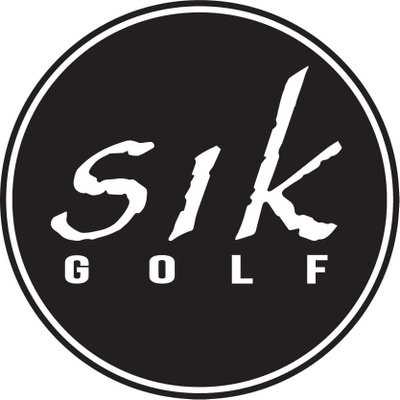 (PINELLAS PARK, FL) – SIK Golf, (S)TUDY (I)N (K)INEMATICS, would like to congratulate PGA Tour Staff Professional, Bryson DeChambeau, on his sixth consecutive Top 10 Finish on the PGA TOUR this past weekend at the Travelers Championship, held at TPC River Highlands in Cromwell, Connecticut. 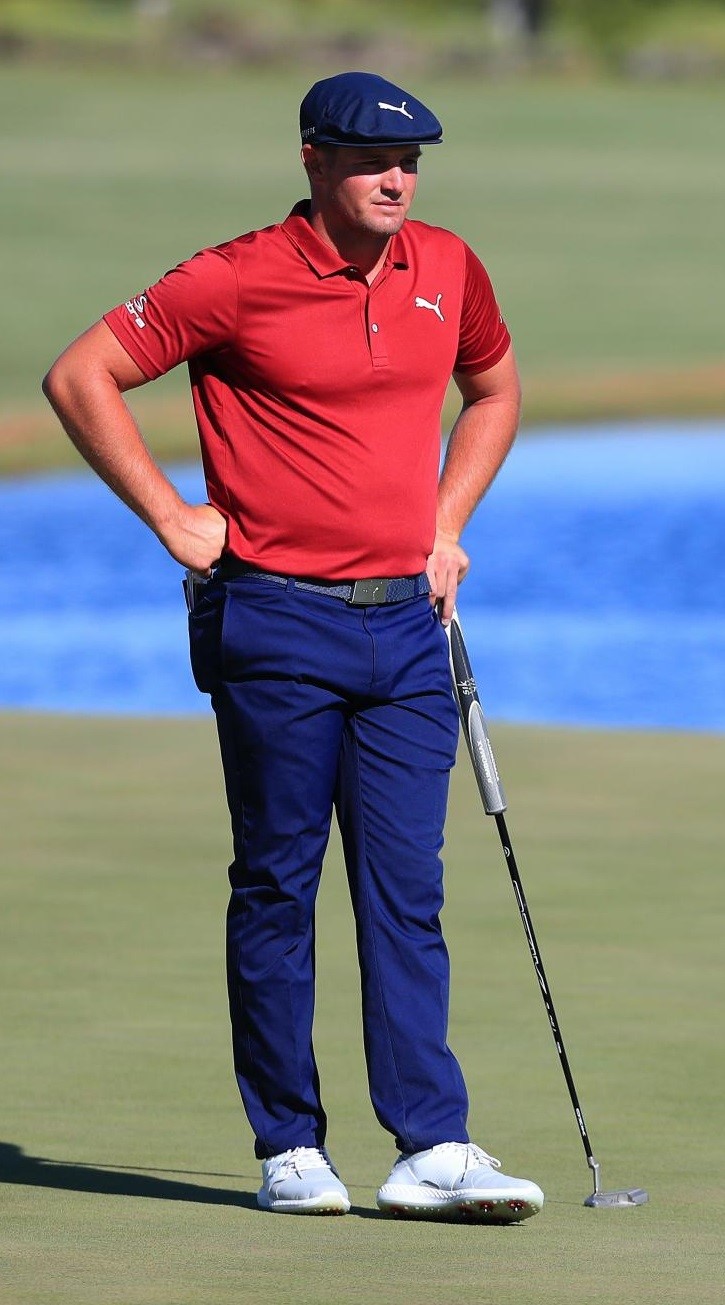 This was DeChambeau’s sixth consecutive Top 10 of the season. He  finished T-5th at the Genesis Invitational, followed by a solo 2nd Place Finish at the WGC Mexico Championship a week later and then grabbed a 4th Place Finish at the Arnold Palmer Invitational prior to golf shutting down due to the Coronavirus pandemic. Once the PGA TOUR restarted, DeChambeau placed 3rd at the Charles Schwab Challenge followed by a T-8th Place Finish last week at the RBC Heritage.

Bryson is currently ranked 12th on the FedEx Cup Points List and 11th in the Official World Golf Rankings.

Bryson DeChambeau, commonly referred to as “The Professor” and “The Mad Scientist”, is probably best known for his unorthodox set of irons that are all the same length, but what most people don’t know is that he’s captured all five of his PGA TOUR victories, and in excess of $16 Million Dollars in earnings, using a SIK putter!