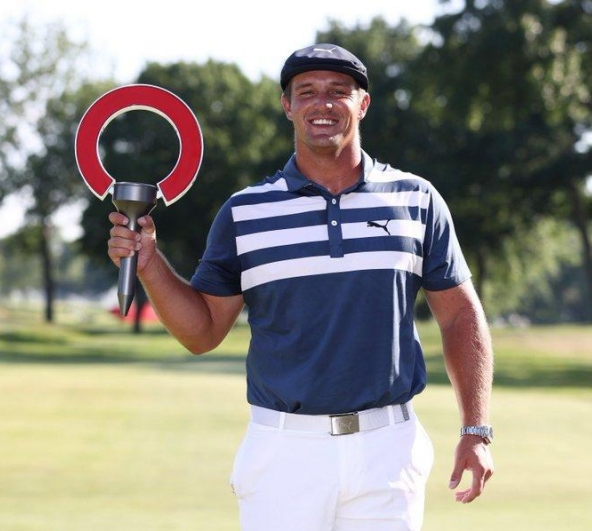 (PINELLAS PARK, FL) – SIK Golf, (S)TUDY (I)N (K)INEMATICS, would like to congratulate PGA Tour Staff Professional, Bryson DeChambeau, on his victory at the Rocket Mortgage Classic held at the Detroit Golf Club in Detroit, Michigan this past weekend.

DeChambeau recorded rounds of 66, 67, 67 and 65 to finish at 23 under par for the tournament and capture a three-stroke victory over the field.

This was DeChambeau’s seventh consecutive Top 10 of the season and the sixth victory of his PGA TOUR career. 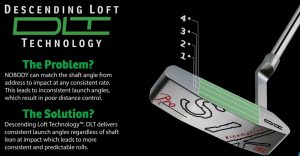 This victory earned him a paycheck for $1.35 million dollars and 500 FedEx Cup Points. He is now ranked 4th on the FedEx Cup Points List and 7th in the Official World Golf Rankings.

Bryson DeChambeau, commonly referred to as “The Professor”, is probably best known for his unorthodox set of irons that are all the same length, but what most people don’t know is that he’s captured all seven of his worldwide victories, and in excess of $18 Million Dollars in earnings, using a SIK putter!

Three of the Top 10 Players on the PGA TOUR right now, Bryson DeChambeau, Lanto Griffin and Brendon Todd are all rolling SIK Putters. This is SIK’s fourth victory of the 2020 PGA TOUR season.