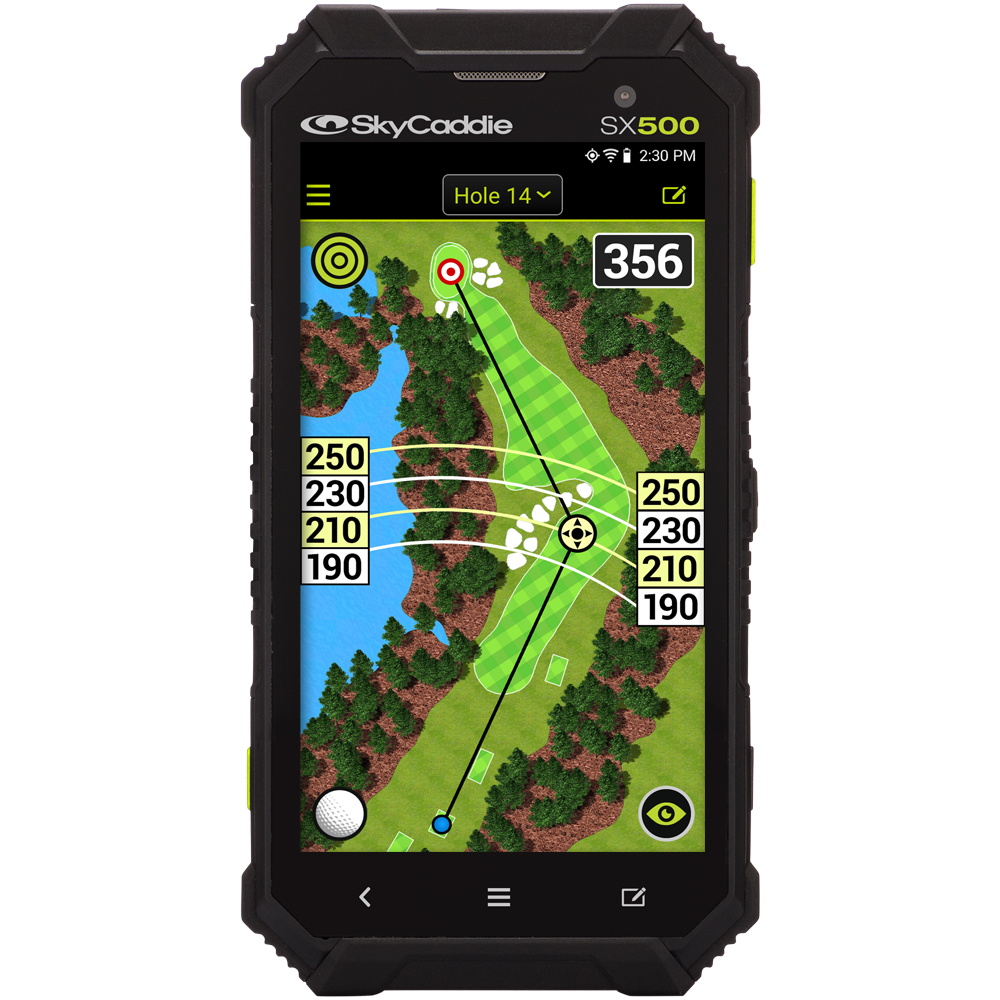 SkyGolf®, maker of SkyCaddie®, the most trusted Rangefinder in Golf, announced that for the second week in a row David Shacklady has won on the European Staysure Tour while relying on his SkyCaddie SX500 for yardages. Shacklady won the recent Druh Belts presents Paris Legends Championship by Renault Z.E. after a playoff with Jean-François Remésy at the Racing Club de France La Boulie course. 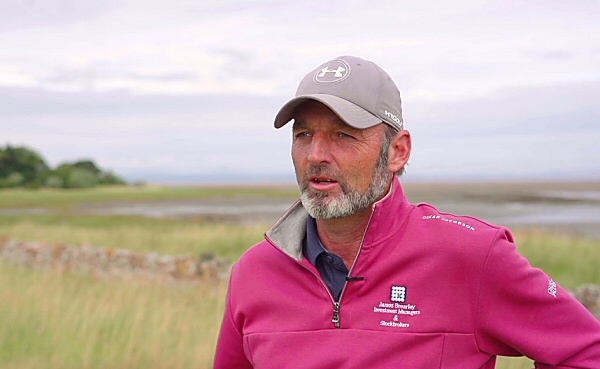 In addition to Shacklady, three out of the top four finishers in the event used the award-winning SkyCaddie SX500, including James Kingston, who finished in third place and Peter Baker who finished fourth.

The tricky, densely wooded Racing Club golf course creates many situations where golfers are hitting over trees into hidden landing areas, giving SkyCaddie SX500 users a clear advantage over golfers who only have a laser.

With each day’s pin positions loaded into his SX500, Shacklady, who no longer uses the yardage books which are available at each tour event, knew exactly what club to take to attack the flag. His SX500 also gave him instant, accurate yardages to all hazards, landing areas, run-outs, lay-up points and major green contours from wherever he was standing – even from behind trees. 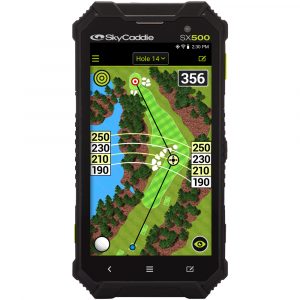 “SkyCaddie promised that the SX500 was going to be something different, and it is” said Shacklady. “It’s such a jump forward. The info is there instantly, there’s no pacing around. More often than not, you can’t see the whole of the green, but the SX500 gives you a really good visual of how much green there is in front, to the side and behind the pin. It just simplifies your thoughts. I use it to plot all the spots I want to hit the ball into, on fairways and greens. On the odd occasion you hit a wild one, and you’re behind a tree, you still get the yardage.”

The 52-year-old Englishman also won the previous event on the Staysure Tour, The Sinclair Invitational, at Hanbury Manor earlier this month.

The win moved Shacklady into fourth place on the Staysure Tour Order of Merit, and into a close battle with Philip Price, Bernhard Langer and Paul Broadhurst for the overall title – which will be decided at the MCB Tour Championship in Mauritius this December.

With almost half of this year’s competitors on the Staysure Tour using a SkyCaddie SX500, the clear benefits of this powerful new technology are now being seen at the highest level in the sport.

SkyCaddie’s detailed and frequently updated course maps are exclusively available to SkyCaddie users, with other GPS brands relying on aerial photography which is often inaccurate and years out of date.

The SX500’s ability to show the day’s pins as well as the entirety of every hole including accurate yardages to all of its hazards, seen or unseen, is crucial for golfers who wish to perform at the highest possible level. The SX500 effectively obsoletes laser technology which can only give very limited line-of-sight distance information.

“We congratulate David on his back-to-back victories,” said Jacqui Surman, SkyGolf Senior VP and COO.  “We’re excited to see more and more of Europe’s best golfers trusting the SX500 to give them critical distance information on the course.”

The SX500, which recently received the Best Handheld GPS award in the MyGolfSpy 2019 GPS Buyers Guide, has been used by the winners of four Staysure Tour events in recent months.

For more information about the SkyCaddie SX500, visit www.skygolf.com.