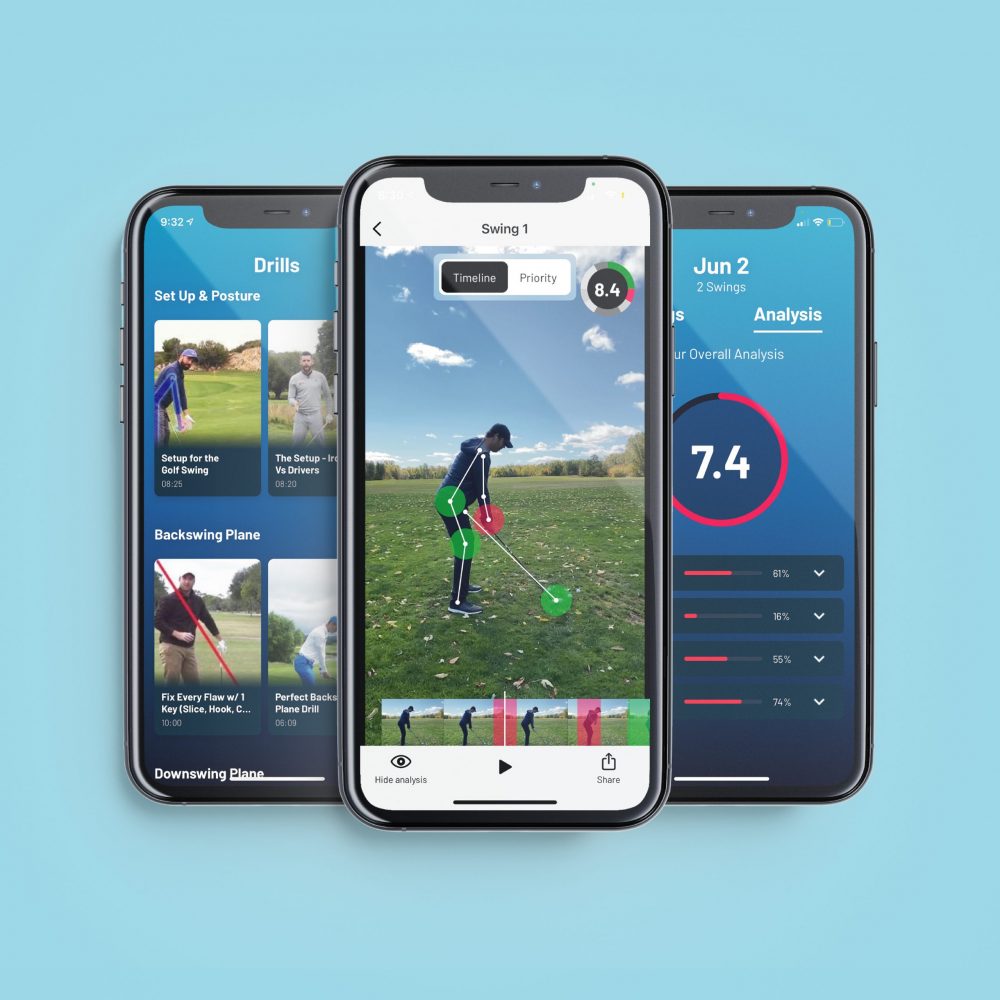 We are pleased to be introducing Sparrow, the new name in tech helping people improve their golf game. Sparrow is an app driven by a self-developed A.I. which uses your phone to analyze your golf swing and provide feedback and drills in real time. Sparrow was founded on two principles: Innovation and Inclusion, for all athletes and in all sports.

The founding team Joe Chin, Sam Pigott, and Todd Eaglin came together with one goal in mind: creating something that can feed the hunger of any athlete to improve their game. Each founder has a background uniquely fitted to Sparrow’s mission, combining expertise and athletic achievement: 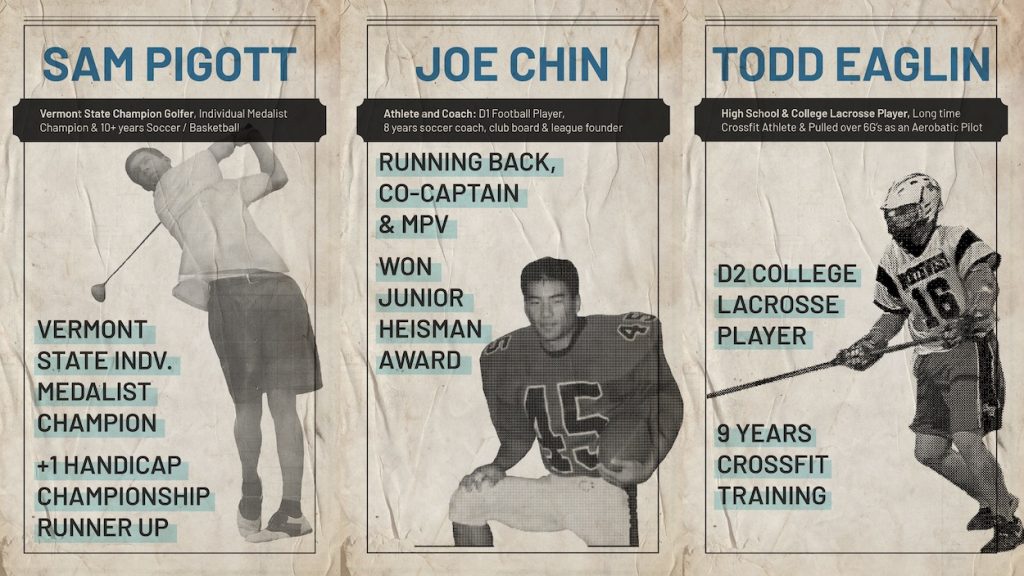 Sparrow addresses a clear problem: in the U.S. alone, 25% of all adults and 50% of youth compete in participation sports – it’s a $20 billion market the Sparrow founders saw needed a new solution for practicing and improvement. Being athletes themselves, the founding team saw first hand the disparity between great players and average players as a real problem – with quality instruction traditionally being both expensive and simply not feasible for many athletes to grow to the level they could be. The solution lies in Sparrow’s focus on both innovating the way athletes learn & practice, and making that solution one that includes athletes from all walks of life.

Sparrow is uniquely positioned to truly change the way people view practicing and instruction for their sport, by bringing continuous and instantaneous feedback to athletes between regular coaching sessions. This is not just their story, but one backed and believed in by an extensive and notable investor pool. Sparrow’s investors span from Fortune 500 execs, Serial angel investor networks, and influencers in the sports industry, all the way to Pro Athletes! Most recently, this includes Sparrow’s partnerships with Brittany Lincicome (8-time LPGA Champion), Martin Laird (4-time PGA Champion) and Harold Varner III (PGA Ranked #1 in Distance Efficiency).

Sparrow is breathing new life into regular practice/training sessions for athletes by providing continued correction at the touch of a button, and people are taking notice. As the company is driving towards it’s upcoming launch on the app store, they have seen tremendous success in closed beta testing (with 95% of their users returning to the app, and 9 out of 10 reporting Sparrow helped them to improve.

Today, they are once again innovating the way we think about startups. Sparrow has opened an Equity Crowdfunding round, to push inclusivity to new heights and fulfill their mission by allowing anyone to  become an Early Investor in the company, for as little as $100. This round is truly at the heart of their goals to innovate new solutions and include everyone in the process; and now Sparrow is inviting all of you to come join their team.

To find out more about the app, or to become an investor via the Equity Crowdfund campaign, click here: spw.golf/r/4A53C6