SHANE LOWRY IS THE CHAMPION GOLFER OF THE YEAR

Srixon staffer, Shane Lowry is a Major Champion! The man from Ireland handled everything links golf can throw at you to capture the 148th Open Championship at Royal Portrush in Northern Ireland. Lowry trusted a bag full of Srixon equipment in playing some of the best golf of his career, including the Z-STAR XV and Z 585 driver.

Way to go Shane! We are so proud of your MAJOR accomplishment!

Check out the equipment our staffers had in the bag: 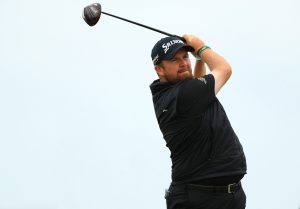