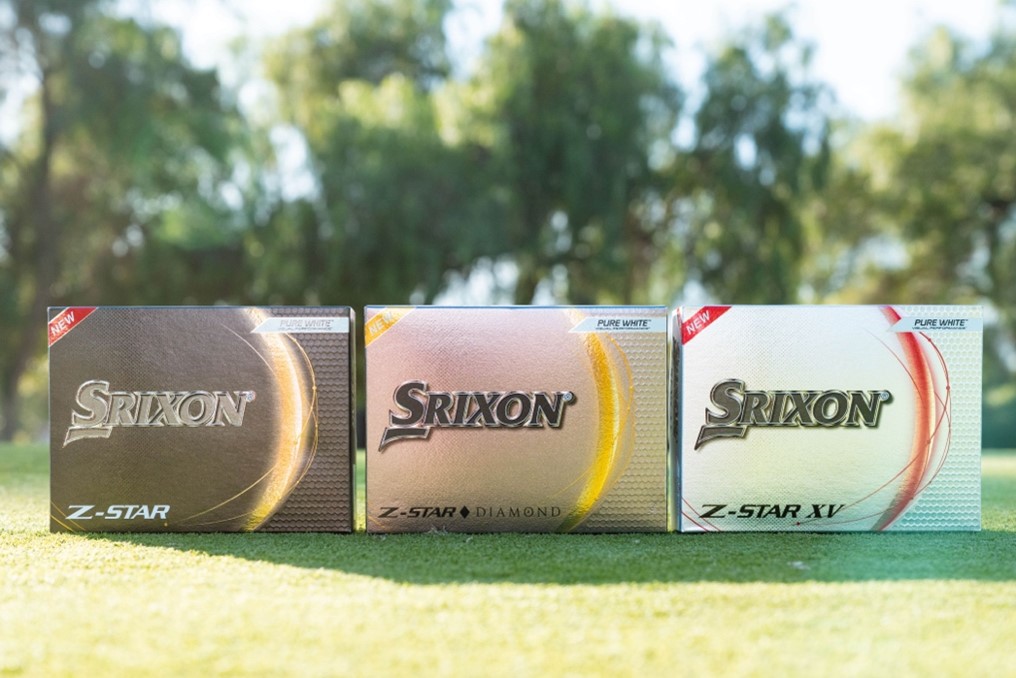 Made with an extra thin, urethane cover that provides tour level stopping power around the greens, the Z-STAR Series gives players more bite for more spin. Paired with the new Spin Skin+ to increase the cover’s degree of friction to enhance approach shots and greenside spin on every shot, Srixon claims this new generation will offer unmatched performance and feel.

“Finding the right golf ball for your game is just as important as finding the right irons or driver,” said Brian Schielke, General Manager of Srixon. “It’s the one piece of equipment you use on every single shot, which is why technological advances like the new Spin Skin+ and FastLayer DG Core give players confidence that their ball is going to react how it should and excel in every category that matters – more spin, bite, and speed.”

Inside the Z-STAR Series is the new FastLayer DG Core, which is soft at the center and gets firmer from the inside out. The design of this core is intended to maintain a satisfying feel, while also providing ball speed.

The Z-STAR is engineered with a thin mid-layer and softer compression to prioritize softer feel and approach shot spin, while the Z-STAR DIAMOND also has a thin mid-layer but has a firmer compression to optimize Iron spin and distance. The Z-STAR XV’s unique core achieves a soft center that increases dramatically in hardness with an evenly distributed hard outer edge, which boosts ball speed for increased distance and enhances Iron spin.

Included in the Z-STAR Series is the Srixon Z-STAR and Z-STAR XV DIVIDE golf ball. With its unique 50/50 Visual Performance in Yellow/White, this ball is a high-performance, tour-quality option made to see the game in a whole new way.

“The visual feedback on its own is one of the most beneficial features of the DIVIDE ball,” Schielke says. “The ability to track your spin in the air and around the greens will help with overall consistency, and with the one of a kind 360° line you’ll be able to see your line more clearly and perfect your roll on the greens.”

For more information on the Z-STAR Series family go to us.dunlopsports.com/srixon

Based in Huntington Beach, CA and Greenville, SC, Dunlop Sports Americas (DSA) is the North American subsidiary of Sumitomo Rubber Industries, Ltd. We manufacture and sell premium golf and racket sports equipment to players of all skill levels under a portfolio of brands: Dunlop, Srixon, Cleveland Golf, and XXIO. DSA is also a licensed exclusive distributor of ASICS golf footwear. Our unique global sales network and infrastructure in R&D, manufacturing, and material science elevates our brands onto a global stage where we encourage players from around the world to experience our incredible products. For more information, please contact Noelle Zavaleta at noellezavaleta@srixon.com