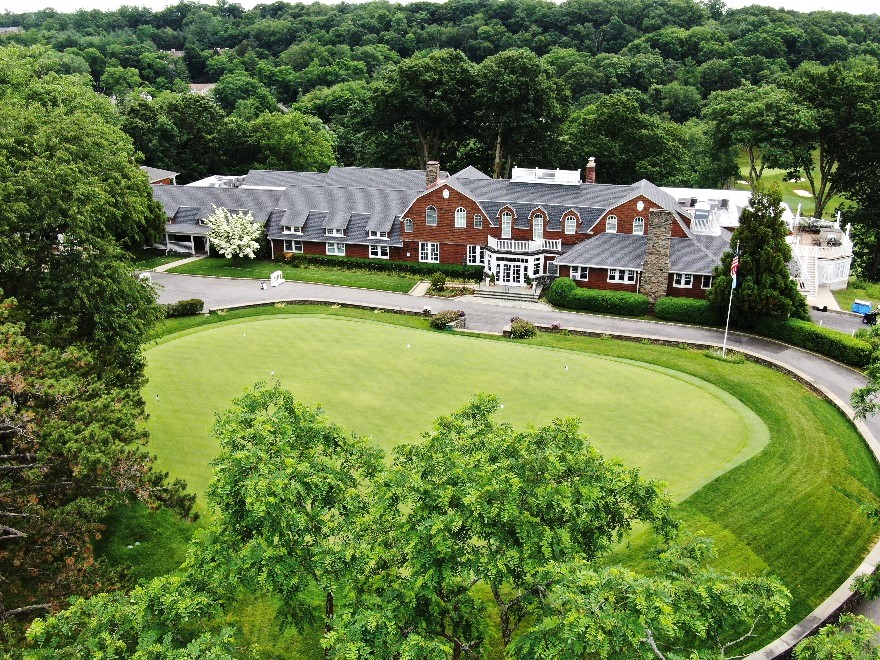 HASTINGS-ON-HUDSON, N.Y. –The Saint Andrew’s Golf Club has a long history of engagement in philanthropic activities. But in recent years the Club’s dedication to growing the game and genuinely making a difference in the community has risen to new heights. America’s oldest golf club today announced it has donated nearly $528,000 over the past 13 years — an average of more than $40,000 annually.

“The history of the club has been and remains today to always give back to programs and organizations to help grow the game of golf,” said Greg Bisconti, head golf professional at the Club. “We’ve been doing it for so many years now that there is just a culture where members are happy to jump on board when we roll out a fundraiser.”

The primary focus of Saint Andrew’s donations has been the Metropolitan PGA Foundation, a New York-based nonprofit organization committed to promoting the goodwill and growth of the game through education, instruction, scholarships, as well as other player-development initiatives. Through the Met PGA’s “Birdies or Better for Juniors” program, Bisconti said Saint Andrew’s Golf Club has helped raise more than $32,000 to support youth golf and military families.

The Club has provided ongoing support to other charities, as well, including:

In 2013, while celebrating its 125th anniversary, Saint Andrew’s Golf Club made donations totaling nearly $200,000, with more than $100,000 going to the First Tee of Metropolitan New York. The organization’s mission is to teach young people – who have traditionally not had access to the game – valuable life skills and core values through golf.

“Our giving really stepped up during our anniversary year, especially since we all recognized we are the club that helped spawn golf in America,” said Club President Vikram Atal. “It has been a holistic effort to promote the game of golf and give back to it, both in dollars as well as time and engagement.

“We are very committed to advancing the game, encouraging new people to become involved, especially women, families, and young people,” he continued. “Plus, our diversity programs are broad, and we pride ourselves that everyone is welcomed and embraced at The Saint Andrew’s Golf Club.”

Atal said the club’s inclusion efforts are working as the number of golf rounds played by women has increased by more than 100 percent over the last five years while young players are represented at the Club as never before. Moreover, guest fees have been eliminated for anyone under 18 years of age and members’ children are encouraged to bring their friends.

“We understand that young people are the future of the game and our Club,” Atal said. “It’s just one more way we can promote golf across the community. We are proud of all the good work we’ve accomplished to date but understand there is much more to do.”

Founded in 1888, The Saint Andrew’s Golf Club is America’s oldest golf club and a founding member of the USGA. Located only 20 miles from New York City, members and their guests enjoy the game in a spectacular setting and play one of the area’s best-conditioned and exciting layouts — a challenging par-71 golf course, redesigned by Jack Nicklaus in 1983. The Club also features the Apple Tree Learning Center, a state-of-the-art teaching facility open year-round for practice and professional instruction and is ranked among the top 50 practice facilities in the country by the Golf Range Association of America. The attractive clubhouse, designed by noted architect R.H. Robertson, features historic displays honoring The Saint Andrew’s Golf Club traditions and founders.