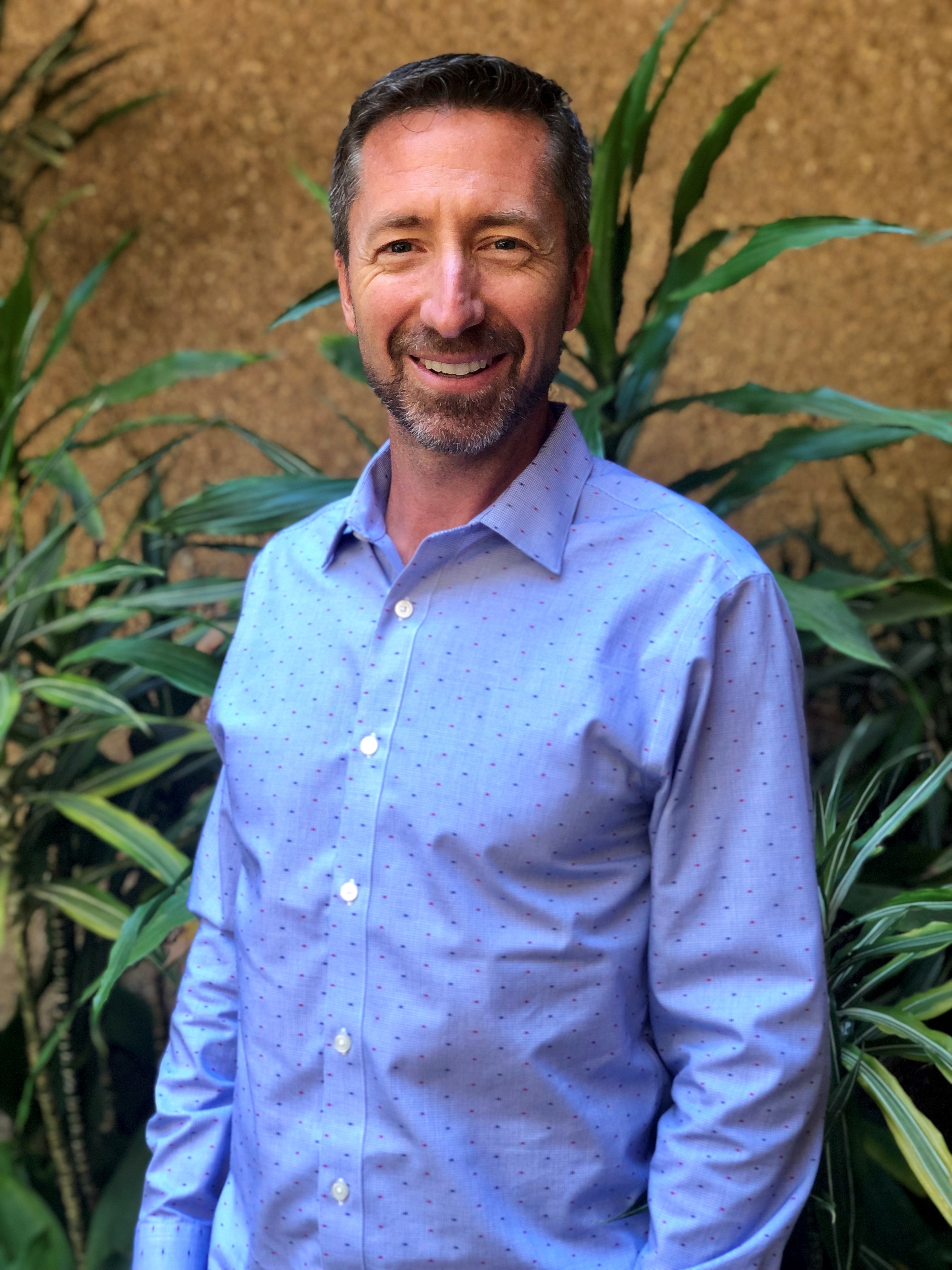 Veteran sports industry professional has served as COO for three years after having joined the organization in 2012, will replace Peter Ripa heading the Century Club

The Century Club of San Diego, the host organization for the PGA TOUR’s Farmers Insurance Open, announced today that Marty Gorsich has been named its new Chief Executive Officer.

Gorsich joined the Century Club in April, 2012 and has served as its Chief Operating Officer since 2016. He has a long and distinguished career in the sports industry, including 13 years with the San Diego Padres and positions with the San Diego Sports Commission and the NBA’s Portland Trail Blazers.

Gorsich replaces Peter Ripa, who will leave Century Club at the end of July after eight years as the organization’s CEO to take on the same role with a new LPGA tournament in his hometown of Tampa, Florida.

“We couldn’t be happier to promote Marty to the role of CEO,” said Tim Young, the Tournament Chairman for the Century Club of San Diego. “Throughout his seven years with the organization, he has served as a leader behind our impressive growth and many of the fresh and innovative ideas that have made the Farmers Insurance Open one of the best events on the PGA TOUR and a staple of the San Diego sports and social calendar every January.

“Our board of directors is confident that Marty will continue to lead the Farmers Insurance Open to new heights as we look toward the future.”

Gorsich is a San Diego native and a graduate of University High School and U.C. Santa Barbara. He lives in Clairemont. He is intimately familiar with the San Diego market, having served in various business and sales capacities with the Padres from 1997-2010 – a period that saw the team successfully transition from Qualcomm Stadium to PETCO Park.

“I am extremely honored to have been selected to serve as CEO of the Century Club of San Diego,” Gorsich said. “I’ve known ever since I started here more than seven years ago that we had something unique with the Farmers Insurance Open – it’s an event that occupies a special place in the hearts of San Diegans, shines a spotlight on our fantastic city and has a significant charitable impact for those in need in our local communities.

“Peter has been a great mentor during our time here together, and I’m looking forward to applying the lessons I’ve learned from him and others who I have worked with throughout my career to continue improving the experience for our fans, sponsors, charitable partners and other stakeholders. We have a terrific team of talented and hard-working people on our staff, which gives me confidence moving forward.”

ABOUT THE FARMERS INSURANCE OPEN

The Farmers Insurance Open will be played January 23-26, 2020 at historic Torrey Pines Golf Course, host site of the 2008 & 2021 U.S. Opens. With defending champion Justin Rose, the Farmers Insurance Open consistently attracts a world-class field. This is the 68th year that a PGA TOUR event has been held in San Diego, beginning with the San Diego Open in 1952. The 2020 tournament also marks the 53rd time the event is being held at Torrey Pines Golf Course, and the 11th year of Farmers Insurance sponsorship of the tournament. For more information, please call (858) 886-4653 or visit www.FarmersInsuranceOpen.com.

ABOUT THE CENTURY CLUB OF SAN DIEGO

Composed of more than 50 local business leaders, the Century Club of San Diego is the 501(c)(3) organization that plans and hosts San Diego’s PGA TOUR event, the Farmers Insurance Open. Since 1961, the Century Club has been dedicated to utilizing the annual tournament to maximize support for local charities, schools and military families through funding and in-kind programs as well as to economically benefit the city.