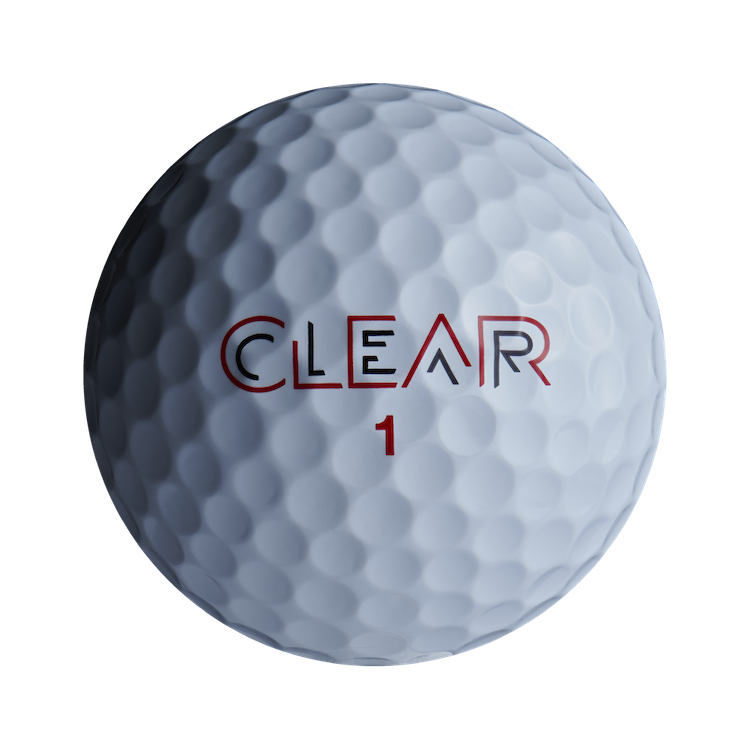 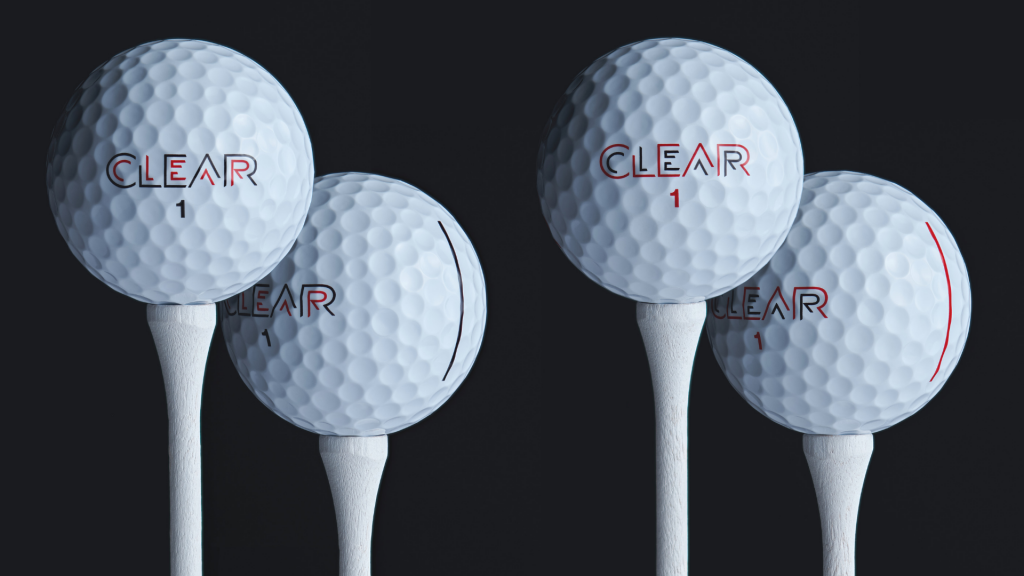 “We are excited to name ClearSports as the newest partner of the Great Lakes Tour and honoured that we have become their first footprint in the International market.” GLT President Jim Kenesky comments. “The ball resonates quality at first touch and it performs beyond expectations during play. There are many options in the golf ball market, but I know the players that use the Clear golf ball will see immediate results. The durability, the resistance in wind, the soft feel around the greens and low spin off the driver will dramatically change any player’s game.”

The GLT Order of Merit will now be named the ClearSports GLT Order of Merit presented by Roll ReadyTM. As part of the sponsorship, members on the GLT will receive a dozen of the high quality Clear golf balls and funds will be allocated to the season ending purse for the Top 30 at season’s end.

ClearSports has been committed to excellence since its inception. This applies firstly in producing the world’s finest golf ball, but it applies just as well in the quality of their partners. Garry Singer, founder and CEO of ClearSports states, “The ClearSports commitment to produce the world’s finest golf ball gets no stronger validation than having the some of the rising stars of golf have our ball in play. Our partnership with the Great Lakes Tour marks an exciting time for ClearSports as the brand expands internationally. We look forward to our first season with the Great Lakes Tour and following the exceptional players.” Singer notes of the ClearSports golf ball, “there are many good quality golf balls available and for the vast majority of golfers those balls are fine. The golfers who use the Clear golf ball are not satisfied with merely good, but desire the very best.” 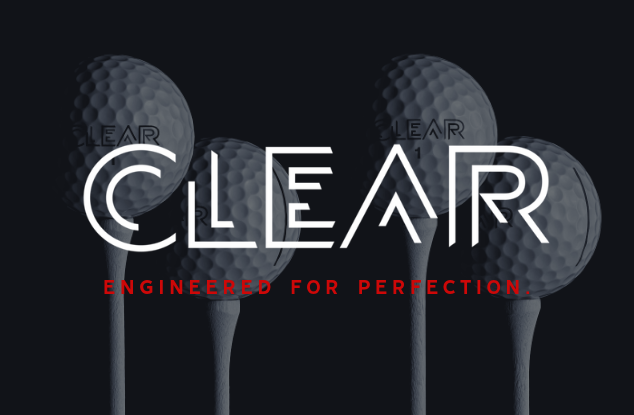 ClearSports is the producer of the ultra-exclusive, USGA conforming Clear golf ball. ClearSports products are a favorite among celebrities and business leaders, as the brand became known for its commitment to producing its products using the best quality materials on the market, regardless of price. The Clear ball has been lauded by many as the best performing USGA conforming golf ball available. Notable players of the ball include Paul O’Neill, Jeremy Roenick, Tino Martinez, Ivan Lendl, Rob Riggle, Sterling Sharpe, among many others. The mission of ClearSports is to create the best performing sports equipment, regardless of price. The ClearSports tagline is “Engineered for Perfection”, a nod to the brand’s dedication to fine quality and performance technology.

The ClearSports golf balls, called “CS” for Controlled Spin and “ES” for Enhanced Spin, feature unprecedented shear resistance and a state-of-the-art premium cover. The logo featured on the ball was created by ClearSports Chairman, Ed Brown, and was unveiled on Fox Business News in February. The announcement of the new golf balls comes shortly after Brown announced his retirement from Patrón Tequila, where he oversaw an unprecedented success and growth of the premier luxury spirits brand, and joined the executive leadership of ClearSports.

With Over 15 years of experience, the Great Lakes Golf Tour, or as its better known, the Great Lakes Tour (GLT) has quickly risen to become the country’s largest professional tournament provider. The tour currently conducts approximately 12 to 15 competitive golf events across Ontario annually.

Founded in 2001 the Great Lakes Tour was made to serve as a vital training ground for some of Canada’s best touring professionals. It has also provided countless competitive outlets for various players, both professional and amateur. More than 4,000 players from around the globe have competed for nearly $5-million in prize money.