Congratulations to Kevin Kisner and his coach John Tillery for his win at the Wyndham Championship, held at Sedgefield Country Club in Greensboro, NC. Kevin shot all four rounds under par to finish T-1 at -15 and make the 6-way playoff. He then went on to drain a four-foot birdie putt on the second playoff hole to win his fourth PGA Tour tournament!

Congratulations also to Ryan O’Toole on her win at the Women’s Tour’s Scottish Open, held at Dumbarnie Links in Leven, Scotland. Ryan shot an impressive bogey-free Sunday round of -8 to finish at -17 and win by three strokes. This is Ryan’s first professional win in her 10 years on the LPGA. It was the first LPGA win by a Golf Channel Big Break contestant. 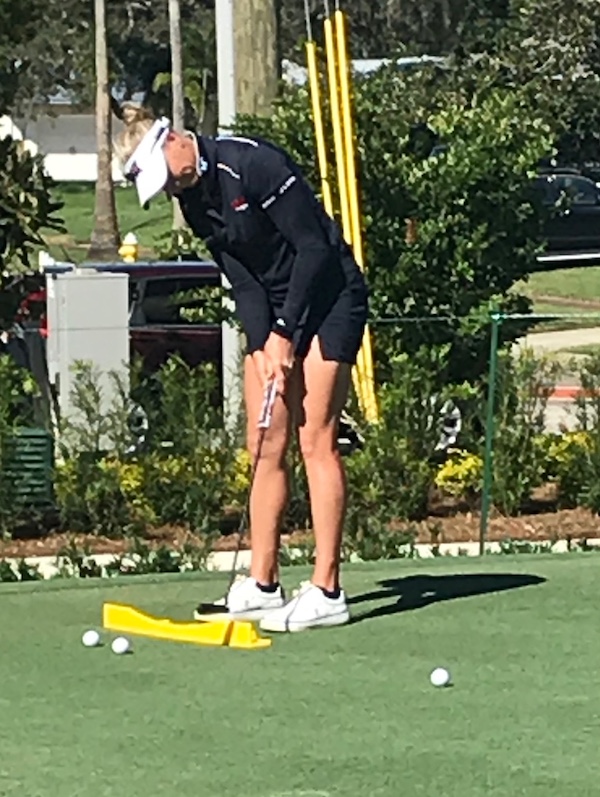 Also at this same tournament, course records of 9 under 63 were recorded by both Ally Ewing and Lydia Ko in the final round, and Lydia finished T2. Nine of the top eleven finishers at Dumbarnie are past or present Putting Arc users!

One last congratulations to Doug Barron on his second PGA Champions Tour win last week at the Shaw Charity Classic, held at Canyon Meadows Golf & Country Club in Calgary, Alberta! Doug shot -6, 64 in all three rounds to finish two strokes ahead of the field at -18.

A Putting Arc could be what your golf game is missing! Get yourself a Putting Arc today, practice with it for just a few minutes every day, and get ready to see promising improvements on the putting green!