This last weekend, the Ladies European Tour hosted the Aramco Saudi Ladies International, held at Royal Greens Golf & Country Club in Jeddah, Saudi Arabia. Lydia Ko started off strong with opening rounds of -5, 67 and -2, 70, and followed up with a -9, 63 in the third round. This round included 10 birdies and tied the course record! She closed with a final round of -7, 65 to win the tournament by five strokes. Her closest competitor shot 32 on the front nine on Sunday and lost one shot to Lydia on the leaderboard. Lydia is currently the youngest winner on the LPGA Tour, the youngest golfer to win a major, and the youngest to be #1 in the world. Congratulations, Lydia. 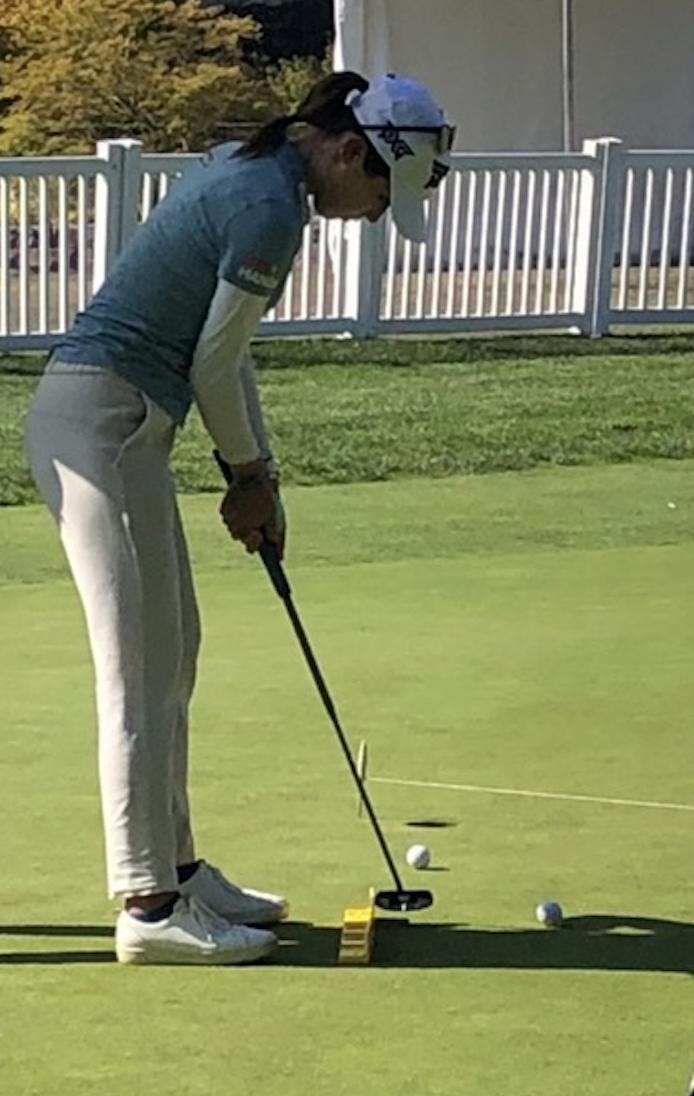 The PGA Tour Champions hosted its TimberTech Championship, held at the Old Course at Broken Sound in Boca Raton, Florida. New Zealand native Stephen Alker had an explosive second round of -9, 63 to lead the field after round two, then closed with a steady round of -4, 68 to win his first PGA Tour Champions tournament, and his first win in over seven years. With this win, Stephen qualified for the Charles Schwab Cup.

The Spirit International Amateur Golf Championship was held at Whispering Pines Golf Club in Trinity, Texas. Number one amateur in the world and Stanford player Rose Zhang showed consistency, shooting rounds of 69-68-69 to finish three ahead of the field at -10 and win the tournament. This is Rose’s third win in her first three college starts.

Be like the successful players of golf and get your own Putting Arc! With just a few minutes of practice every day, your putting stroke will become more on-plane and consistent.