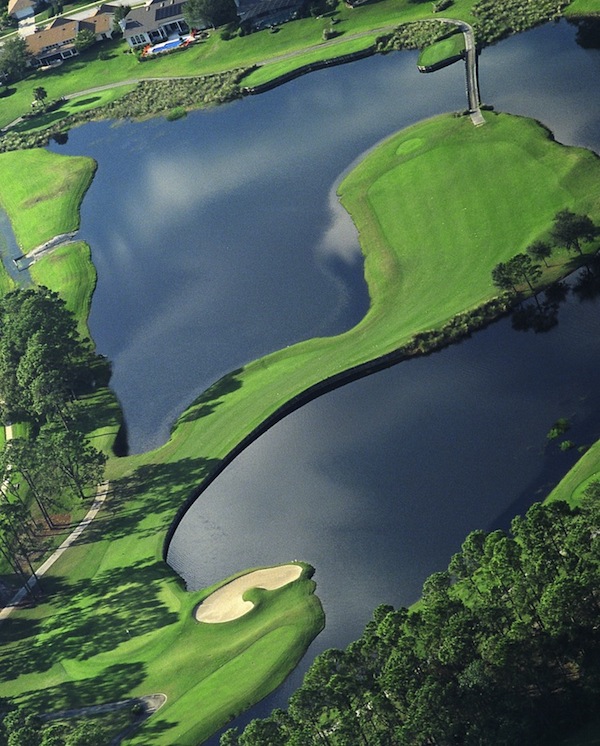 LAKE MARY, FL  – Registration is now open for the 12th Annual $10,000 Timacuan Scramble, which will be conducted Monday, January 25, at Timacuan Golf And Country Club in Lake Mary, FL.

The tournament features four-player teams in a scramble format playing for first-place money of $10,000. Four to six places will be paid based on number of entries.

The Timacuan $10,000 Scramble has attracted full fields, including many PGA and LPGA Tour stars during previous years. The public is invited to view the action free of charge. Shotgun start is at 8 a.m.

The format is a four-person scramble, with at least one player on each team being a professional. Teams may consist of all professionals. If you would like to enter a team, or enter as an individual, please call Timacuan at 407-321-0010, Ext. 1.

Over the years the tournament has attracted many stars from the PGA, Champions and LPGA Tours, as well as numerous mini-tour players. That list includes U.S. Open champion Graeme McDowell, PGA Tour winner Russell Knox, Robert Gamez, a three-time winner on the PGA Tour, Shanshan Feng (former No. 1 in the world), LPGA major champions Brittany Lincicome and Anna Nordqvist, and Jim Thorpe, a major winner on the Champions Tour.

But this is far from a “tour-players-only” event. This team competition is a rare opportunity to play against some of the best players in the world. Professionals will receive a check on site. Cash prizes can be substituted with shop credit upon request. Men will play the golf course from the Gold tees that measure 6,879 yards. Women will play the Blue tees that measure 6,460 yards.

Registration can be completed through the Timacuan Pro Shop at 407-321-0010, Ext. 1. Payment can be made by credit card, cashiers check, or cash, and must be received before being entered in the Scramble.

The semi-private Timacuan, designed by Ron Garl, is located in Lake Mary near Interstate 4, just minutes north of downtown Orlando. It has been ranked as high as No. 14 in Florida. It is considered one of the most popular tournament layouts in Central Florida because of its variety.

“I really enjoyed the golf course,” said McDowell. “It is a great layout with a links-like feel to it. It can be testy in places if you get off the beaten path, but it is a very fair course.”

Timacuan is home to the Foley Performance Academy at EaglesDream, headed by world-renowned instructor Sean Foley.