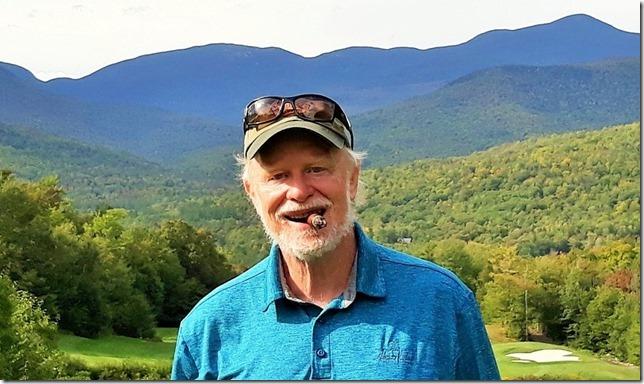 BOSTON, Mass – New England dot Golf (www.newengland.golf), a digital marketing platform that highlights the best of golf in New England and beyond, is pleased to announce that multiple award-winning journalist Tom Bedell has joined its team of golf writers.

Bedell has written for scores of golf publications over a 40-plus year career, and for several years wrote about luxury golf travel for American Airlines’ Celebrated Living, playing everywhere from Iceland to Dubai and points between. His byline can be found regularly these days in Morning Read, ClubLife, Golf Oklahoma and others, as well at his website at The A Position www.TomBedell.com and email tdbedell@gmail.com.

Bedell is the only member of both the Golf Writers Association of America and the North American Guild of Beer Writers. Tom claims the necessary research is killing him, yet seems to have no plans to stop traveling the world to ferret out the best in golf and brews.

“I look forward to providing interesting, amusing and educational features for New England’s No. 1 golf platform,” said Bedell, a Vermont-native. “And I really look forward to getting on the road more this year.”
Before writing extensively about golf and golf travel, Tom had established his chops as a beer expert. A certified beer judge, Tom has won a variety of writing awards from the North American Guild of Beer Writers, and was a contributing editor to The Encyclopedia of Beer. He continues to preside over beer tastings, formal and informal, at the merest request.

Tom began his writing life as a generalist, writing on anything and just about everything. Now over the 1,000 mark in total articles, interviews, essays, book and beer reviews, he has appeared in hundreds of outlets from Reader’s Digest to Billiards Digest, Men’s Health to Cosmopolitan.

He lives in southern Vermont and plays regularly, if not well, out of the Brattleboro Country Club. He still considers his greatest golf thrill playing 18 with Arnold Palmer, and having beers with him afterwards in the Bay Hill clubhouse. (Arnie bought.)

A long-time member of the American Society of Journalist and Authors, Tom served as the organization’s president in 1989-1990, co-writing and editing The ASJA Handbook: A Writers’ Guide to Ethical and Economic Issues as well as contributing to Tools of the Writer’s Trade by the ASJA. Tom has also contributed to or edited six other books, and has been a writing instructor since 1984 on university to local levels; he still nurtures hope that, one day, he can convey the correct usage of the semi-colon. 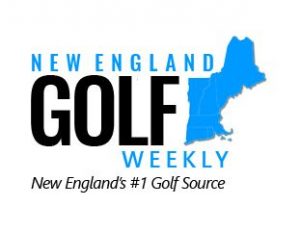 NewEngland.Golf (www.newengland.golf) is a digital marketing platform which highlights the best of golf in the New England six-state region and beyond. NEG is a golf media brand delivered through a multitude of web, email and social media channels. The company’s portfolio includes Pro Golf Weekly (www.progolfweekly.com), eSouthernGolf (www.esoutherngolf.com) and Golf Life Real Estate (www.golfliferealestate.com).