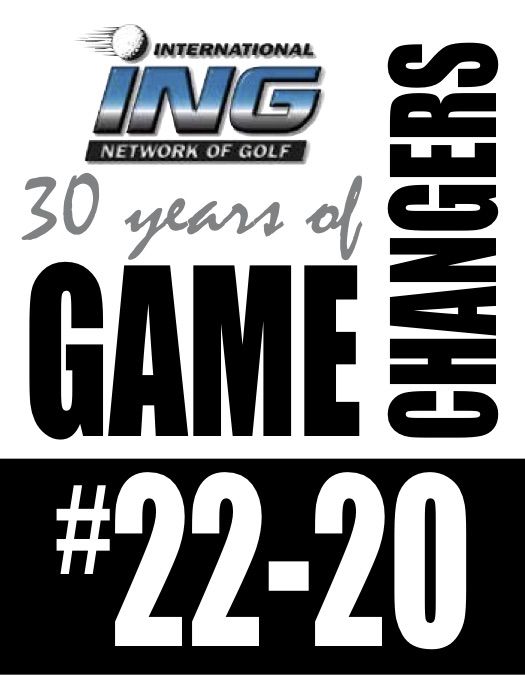 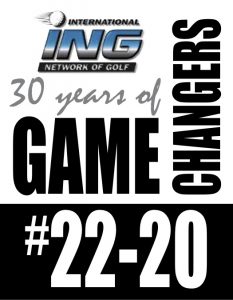 LAKE MARY, FL – (February 25, 2020) – The International Network of Golf has announced numbers 22 through 20 of its Top 30 Game-Changers over the past 30 years in the golf industry.

ING will gradually publish the results on a bi-weekly basis, with the top two being announced at the 30th Anniversary ING Spring Conference May 31-June 3, 2020 at the Valley Forge Casino Resort in King of Prussia, PA. 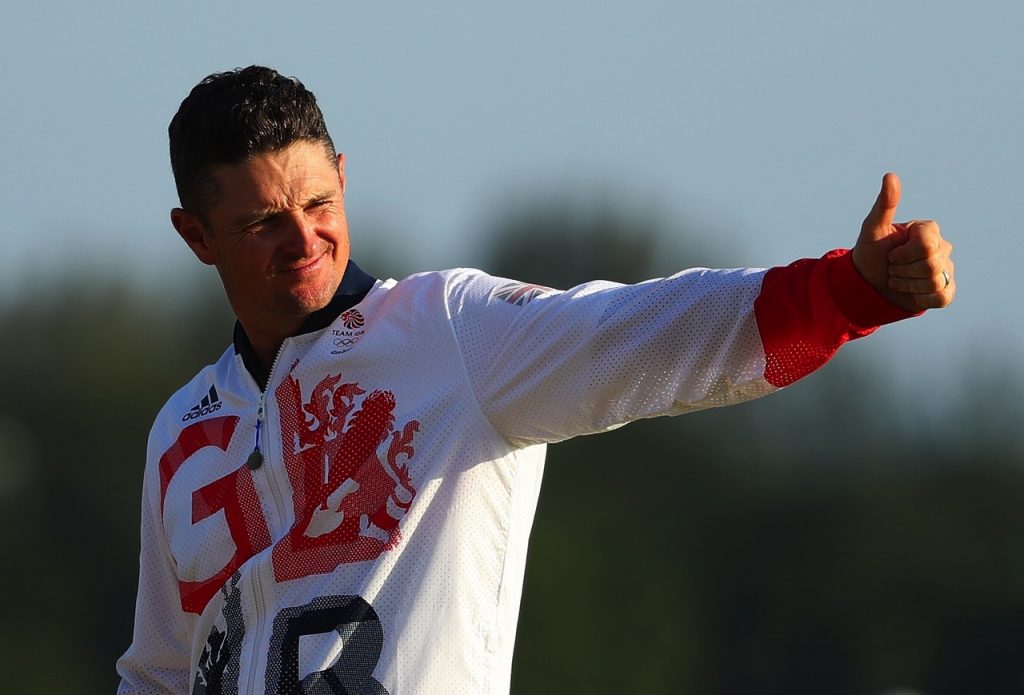 NO. 22 – Addition Of Golf To The Olympics: The massive effort to return golf back to the Summer Olympics finally paid dividends in 2016, when the sport made its first appearance since 1904. Sixty men and 60 women competed on The Olympic Course in Rio de Janeiro, Brazil. Justin Rose secured the men’s Gold Medal for Great Britain, with Henrik Stenson winning Silver and Matt Kuchar Bronze. South Korea’s Inbee Park took Gold in the women’s competition while Lydia Ko won Silver and Shanshan Feng Bronze.

NO. 21 – Payne Stewart U.S. Open Win/Death: On Sunday June 20, 1999, on an overcast, chilly day at Pinehurst Country Club, Payne Stewart closed out a remarkable U.S. Open Championship with a dramatic 15-foot par-saving putt, securing a one-shot victory over Phil Mickelson. It was a putt that remains etched in our memories. Four months later one of the game’s

most popular players would die in a bizarre crash of a Learjet on which he and five others were traveling. October 25, 1999 is also a day that will remain in our memories.

NO. 20 –Dual Strap Golf Bag Carry System: Prior to 1991, golfers had to endure the pain of shouldering a bag on a single strap. Feeling their pain, T. J. Izzo sought to eliminate fatigue by creating the IZZO Dual Strap System. This brilliant innovation made walking the course easier and golf more enjoyable. In fact, Frank Thomas, technical director of the USGA, hailed the IZZO Dual Strap as one of the four greatest innovations in modern golf. Today, 100% of all carry bags use a dual strap. The non-profit International Network of Golf, the industry’s only media-based networking organization, conducts this annual gathering of media and golf companies and leaders. ING is “where the media and golf industry connect.”