Ken is playing a tour prototype model Series 66i, which is a cavity back blade putter featuring the company’s patented Ultra-Low Balance Point (ULBP) technology. This particular putter has an extremely high moment of inertia attained by putting over 100 grams of tungsten in the extreme heel and toe.  Since putting the putter in play in late March, Ken has had three top ten finishes and has steadily moved up to #37 in the Charles Schwab Cup Ranking. 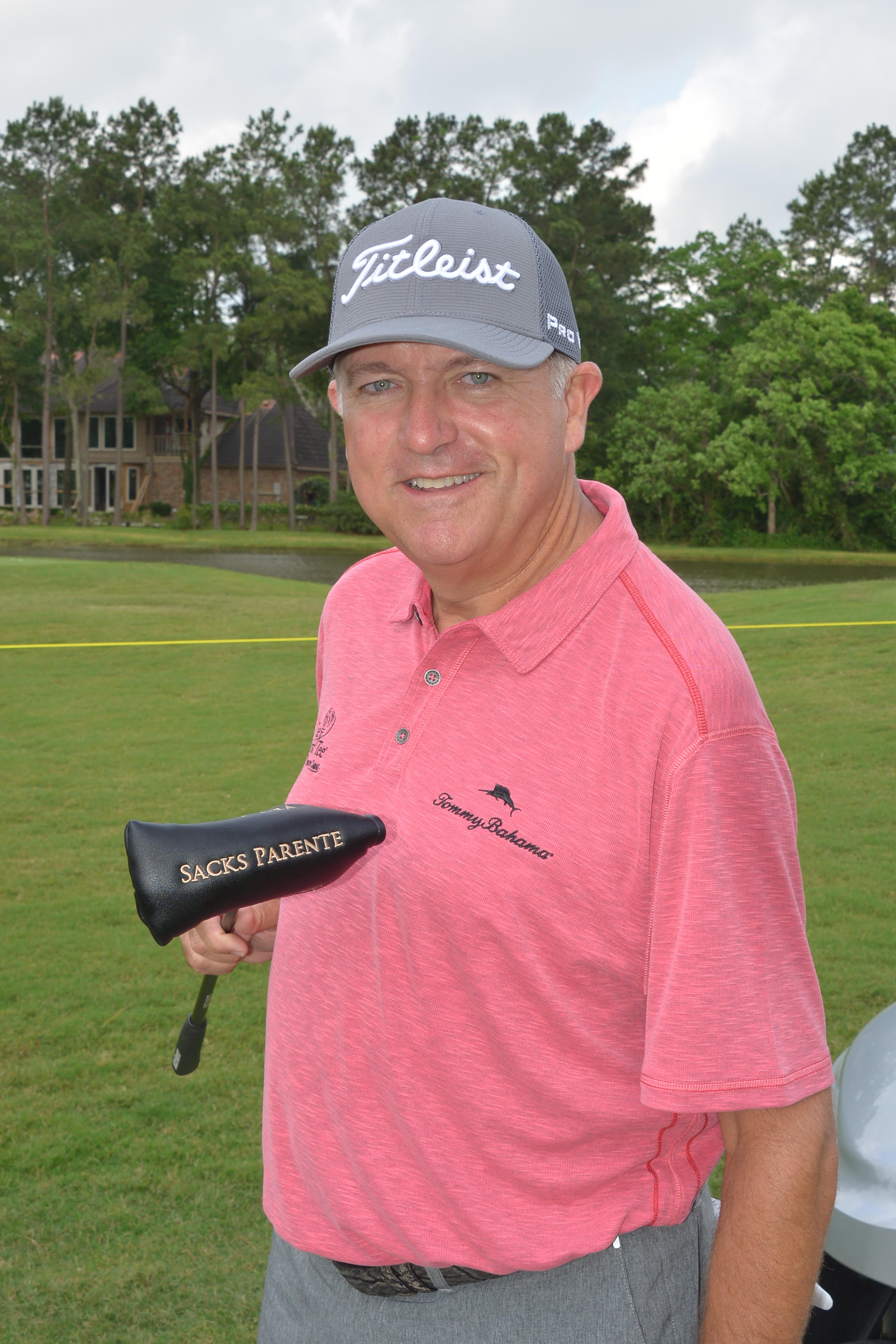 “We are thrilled to see Ken post another Top 10 finish this year,” said Rich Parente, Co-Founder of Sacks Parente Golf. “The fact that he has moved to #3 in Overall Putting Average since he started using our putter really validates our ULBP technology. He has been extremely valuable in helping us perfect our 66i cavity-back blade putter and we are excited about introducing it to the public later this year.”