Forty-two different professionals chose to play 502 Tour Edge clubs in the 15 events played on the 2020 PGA Tour Champions this season, helping Tour Edge break their record for the total number of clubs put into play in a season on the PGA Tours.

A Breakdown of the Charles Schwab Finale

The new players this week in play in Phoenix gave Tour Edge 14 total players using their equipment in the field of 81 players (17%). 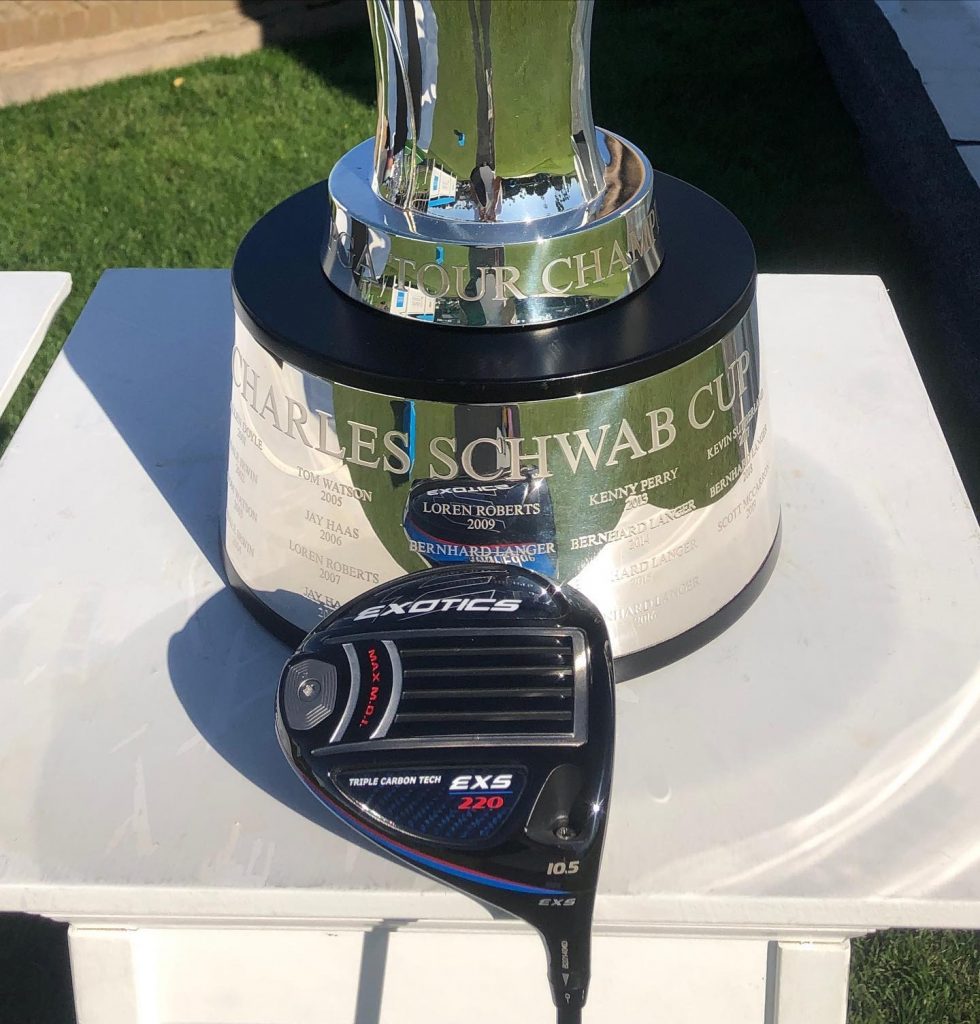 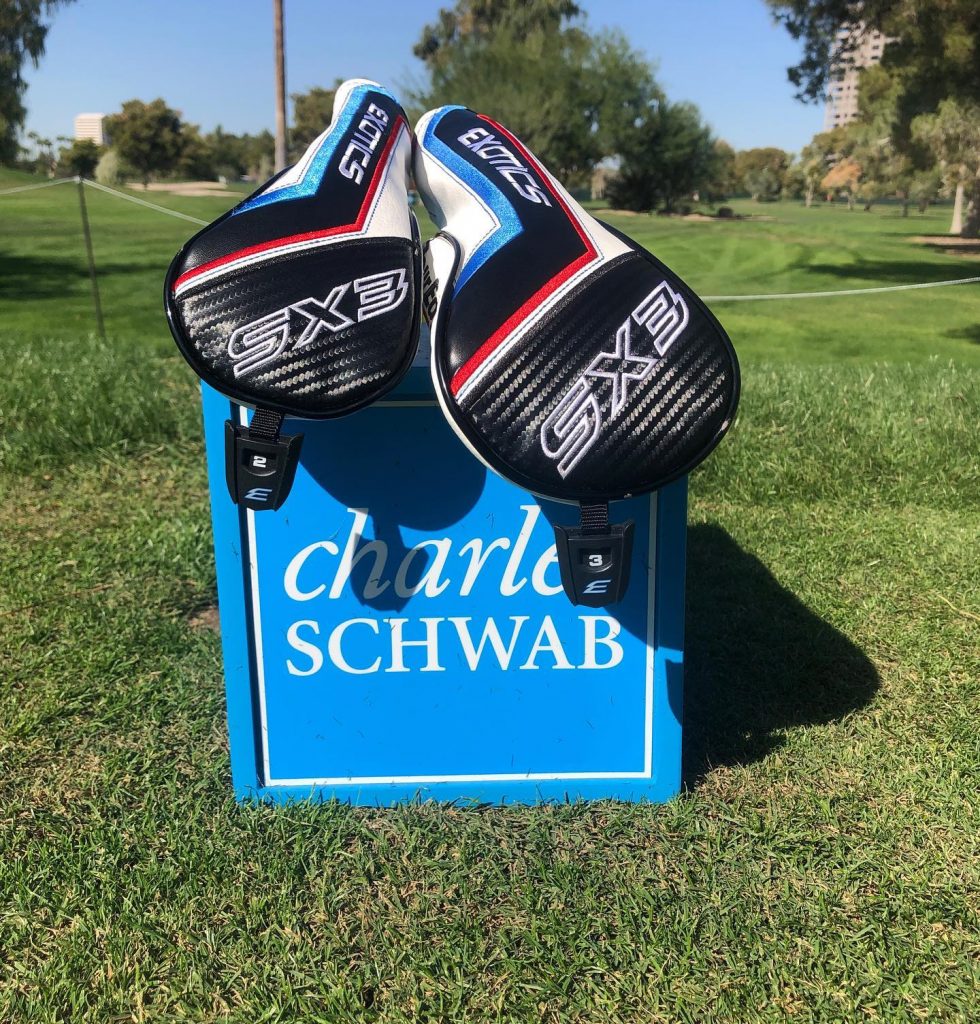 Lehman recently put the Exotics EXS Pro Driver into play and plays an EXS Pro 3-wood and hybrid and numerous Exotics utility irons depending on the course setup.

Despite only having these four players on their professional staff, Tour Edge has seen 1,188 clubs in play by over 100 different PGA Tour professionals on the three PGA Tours over the last three seasons. In that time, they have earned 12 wins, 64 Top 5’s and over 123 Top 10 finishes.

The company has been a part of 11 victories and 18 runner-up finishes on the PGA Tour Champions since 2018 and has been in the bag for a 1st or 2nd place finish 29 times in the last 59 Champions events (49%).

In 1986, David Glod founded Tour Edge with a focus on offering high quality and technologically advanced golf products that were as cutting edge as they were affordable.

Today, Glod is considered one of the preeminent master club designers in golf club design and has led Tour Edge to be a Top 10 manufacturer in every club category.