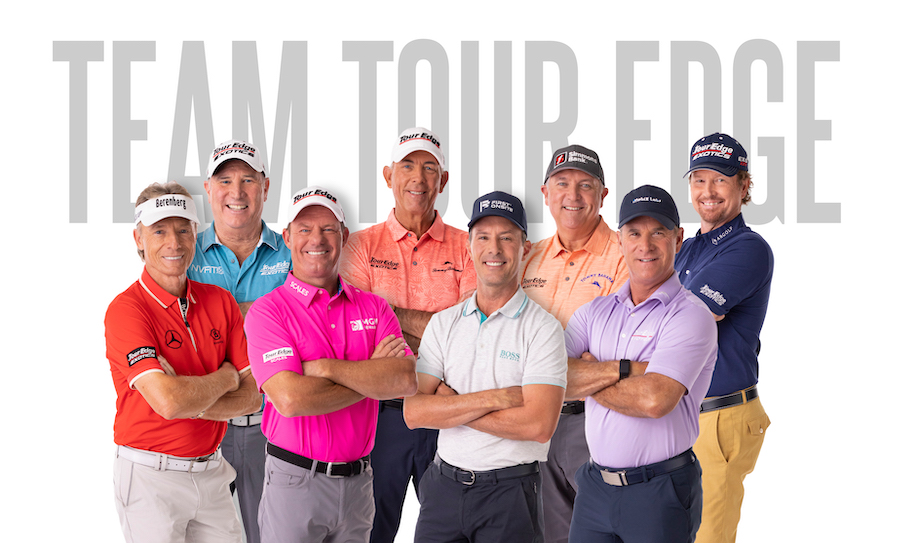 Tour Edge finished the 2022 PGA TOUR Champions season by being in the bag for their third straight Schwab Cup season title.

The 2022 Schwab Cup champion was playing a 22-degree Exotics C721 Hybrid in Phoenix this past weekend for the championship. He’s been playing the award-winning Exotics C721 hybrid since September of 2021 and plays it for specific course setups. He is not contracted to play any Tour Edge clubs.

The 51-year-old New Zealander has been the hottest player on the PGA TOUR Champions since playing his way into full status from a Monday qualifier midway through the 2020/21 season. 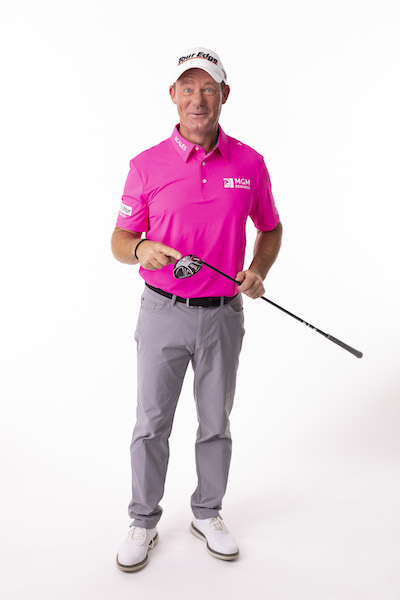 Including the season-long winner finishing in 3rd place to secure the season-long title, Tour Edge had two players finish in the Top 5 at the PGA TOUR Champions season finale last week at Phoenix Country Club.

With Cejka’s runner-up this past week, Tour Edge has now been a part of 20 victories and 35 runner-up finishes on Champions since we started servicing the tour full-time in 2018.

Five players out of the Top 34 players on the PGA TOUR Champions were playing Tour Edge clubs at the Charles Schwab Cup Championship. 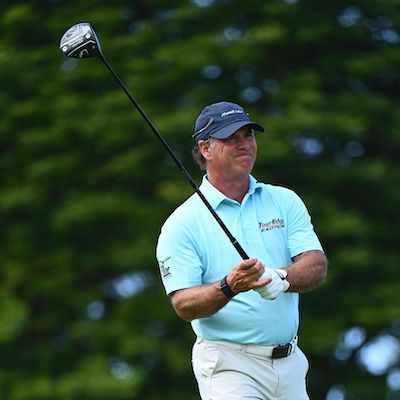 In 2022, Tour edge experienced 175 different drivers in play on the PGA TOUR Champions. That’s the most drivers the company has seen in play in a single season.

Of the 175 drivers in play this season, 135 were Exotics 722 Series Drivers, accounting for 77% of the Tour Edge drivers that were put into play.

That led the company to a driver victory, a runner-up finish, 19 Top 5 finishes and 36 Top 10’s with their drivers over the past two seasons.

“To have 38 different players choose to play Exotics drivers over the past two seasons is a big feather in our cap,” said Tour Edge founder, President, and master club designer David Glod. “None of these players were contracted to play our driver and only eight players are on any kind of a brand-endorsement contract. That means that all 38 of those players chose to play our drivers based on performance alone.”

“We feel like we have proven that we can go head-to-head with anyone in the industry in the driver category, which just happens to be the most competitive space in all of golf,” added Glod.

Tour Edge staffer Scott McCarron played an Exotics C722 Driver all season and finished the season 2nd in driving distance rankings with a 298.2 yards average off the tee.

Fellow staff player Ken Duke played an Exotics E722 Driver all season and ranked 6th in driving accuracy with 76.19% of fairways hit for the season. 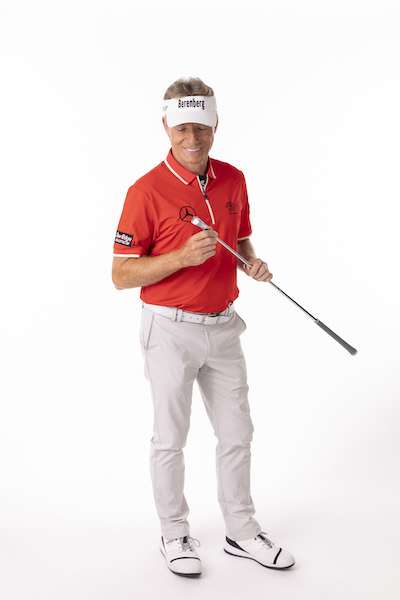 Tour Edge staff player Bernhard Langer added to his legacy by winning the TimberTech Championship playoff event in his hometown of Boca Raton for his 44th PGA TOUR Champions victory.

He also broke his own record as oldest winner in PGA TOUR Champions history at 65 years, 2 months, and 20 days, beating the record as the oldest TOUR-sanctioned winner with his victory at the 2022 Chubb Classic that took place at the start of the season.

Langer finished No. 6 on the season-long Charles Schwab Cup standings.

The TimberTech Championship victory was the 20th for Tour Edge clubs in play since the company started working full-time with Champions tour players in 2018.

The company has seen 3,400 clubs in play by over 160 different PGA Tour professionals on the three PGA Tours over the last four seasons.

In 2022, Tour Edge is celebrating 36 years as a highly renowned and top-selling golf club and bag manufacturer serving the global golf market.

Tour Edge is an American-owned and operated company out of Batavia, Illinois that manufactures and sells golf clubs under three distinct sub-brands:

All premium, Tour Edge golf clubs are hand-built in the U.S.A and carry a Lifetime Warranty that covers any manufacturer defects for the life of the product.