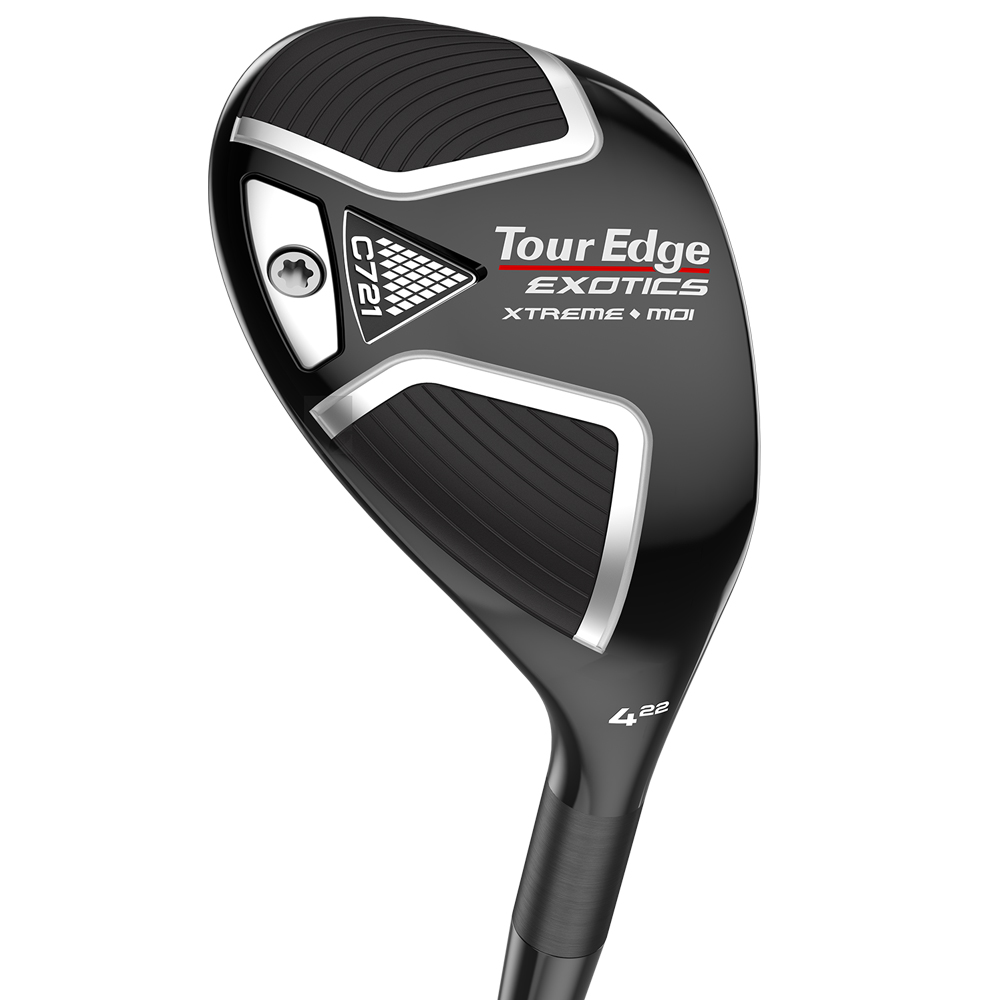 MyGolfSpy has named the Tour Edge Exotics C721 Hybrid the #1 performing hybrid of the year in its 2021 Most Wanted hybrid testing.

In what is described by the popular site as the world’s largest unbiased head-to-head golf club testing, the Exotics C721 Hybrid produced consistent results across the board. 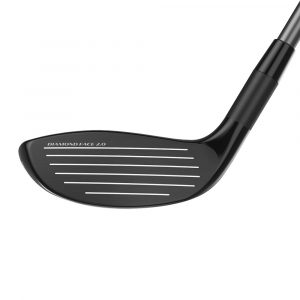 MyGolfSpy tested 25 different hybrids with 260 hours with over and 7,500 shots used to determine the best of the best hybrids of the year.

The C721 Hybrid ranked 2nd in Forgiveness, Top 10 for Ball Speed and received heavy praise in its design, look and feel and overall performance.

The beautiful, all-carbon crown hybrid finished #1 in the all-important Strokes Gained metric in the testing.

After eliminating outliers, MyGolfSpy calculates the average strokes gained values for each combination of tester and club being tested. The club that produces the highest strokes gained compared to the testing filed average earns the Most Wanted designation.

The Exotics C721 Hybrid is currently in play on the PGA Tour Champions with multiple professionals and was also awarded a 2021 Golf Digest Gold Medal Hot List Award as a top hybrid for this year.

“We’ve known how good this hybrid is from the very first time we got the original samples, so while we’re not totally surprised, we are very humbled by being named the very top hybrid over all these great competitors,” said Tour Edge chief designer David Glod. “The C721 is the perfect hybrid for consistent performance, extreme forgiveness off the Diamond Face and ideal launch angle and spin, plus the carbon crown gives it a top of the class look and feel.” 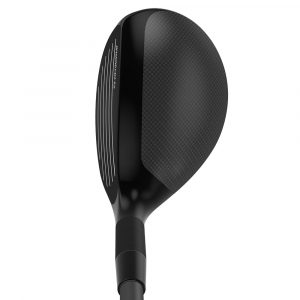 “It’s a great club and we thank MyGolfSpy for recognizing that with their in-depth testing,” added Glod.

Their goal is to have the consumer apply head-to-head data to help unlock their full potential by utilizing the largest human testing pool in the industry that includes swing speed, age, handicap and swing variations, while also considering tester fatigue and randomization.