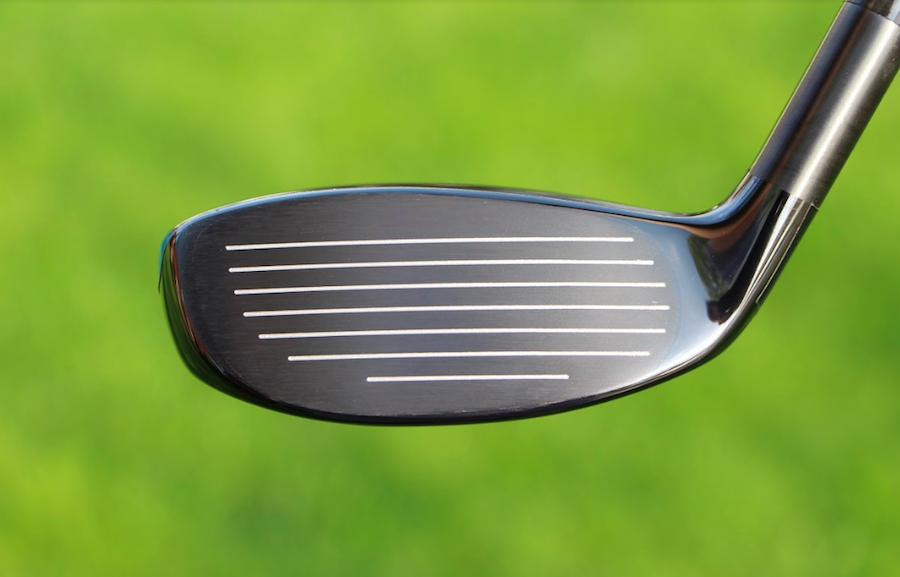 A Tour Edge Exotics EXS Pro Hybrid was in play this past weekend at Augusta in the bag of a two-time Masters champion that helped the age-defying legend become the oldest player to make the cut in Masters history.

After an opening-round 68, the player was only three strokes off the lead.

The 63-year-old player played Augusta National Golf Club two strokes lower than the pre-tournament favorite on Sunday, shooting a 71 to the 2020 US Open winner’s 73.

He finished with a 3-under-par T29th performance for the event.

The player participating in his 37th Masters targeted a 22* EXS Pro Hybrid as a major need for the course setup over a year ago and the Tour Edge Tour Representatives had been working with him on the need ever since.

The main distance gap he was targeting for Augusta National with the EXS Pro Hybrid (Graphite Design DI-85 X shaft) was 210-215 yards for a long iron approach shot that would hold the greens.

The 22* EXS Pro Hybrid did just that and was used for an approach shot on Hole #7 Sunday that led to a birdie. 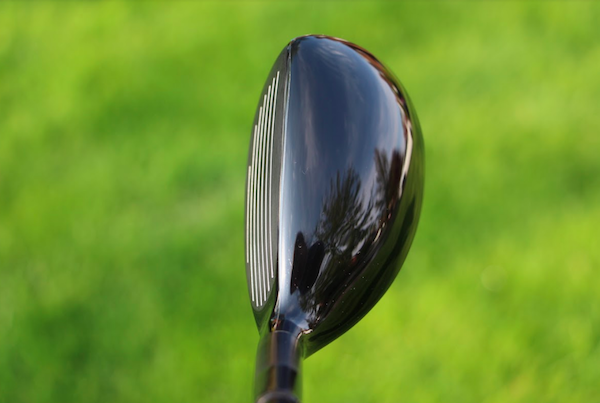 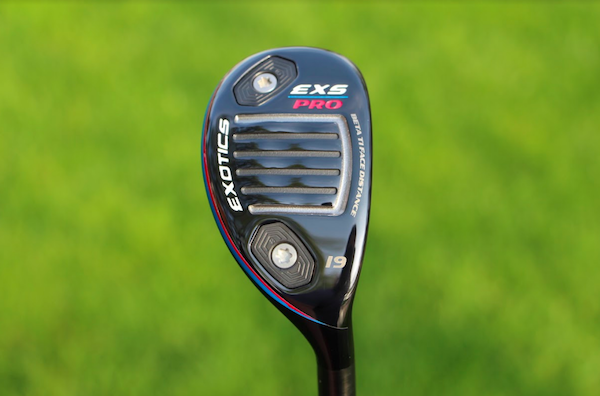 “When you’re working with a Masters legend that has nine career Top 10 finishes at Augusta, you listen closely to what his needs are for this course,” said Tour Edge PGA TOUR Representative Andy Harris.

“We had him working with a 22-degree a few months out from the scheduled April date just for this event as he knew exactly what he needed to get out of tight lies to these elevated greens, so when it got rescheduled, we just kept working on it at some of the PGA Tour Champions events.”

Tour Edge cubs have now been in play for 12 years at the Masters, including several top players in the world choosing their clubs without any form of compensation.

“To make it into play almost every year into this tradition unlike any other is a great testament for our brand and what we do here at Tour Edge,” said Tour Edge founder and President David Glod. “We really just want to congratulate this player on this achievement. We are extremely proud to be a part of it. He is such an amazing player to watch.”

The player made history this week by surpassing Tommy Aaron as the oldest player to make the cut at the Masters. He has now made the cut in six of his last eight trips to Augusta National.

“I think I have a few more in there,” said the two-time Masters winner. “You never know. I know how to play this golf course and I have to play my angles and rely on my short game.”

In 1986, David Glod founded Tour Edge with a focus on offering high quality and technologically advanced golf products that were as cutting edge as they were affordable.

Today, Glod is considered one of the preeminent master club designers in golf club design and has led Tour Edge to be a Top 10 manufacturer in every club category.