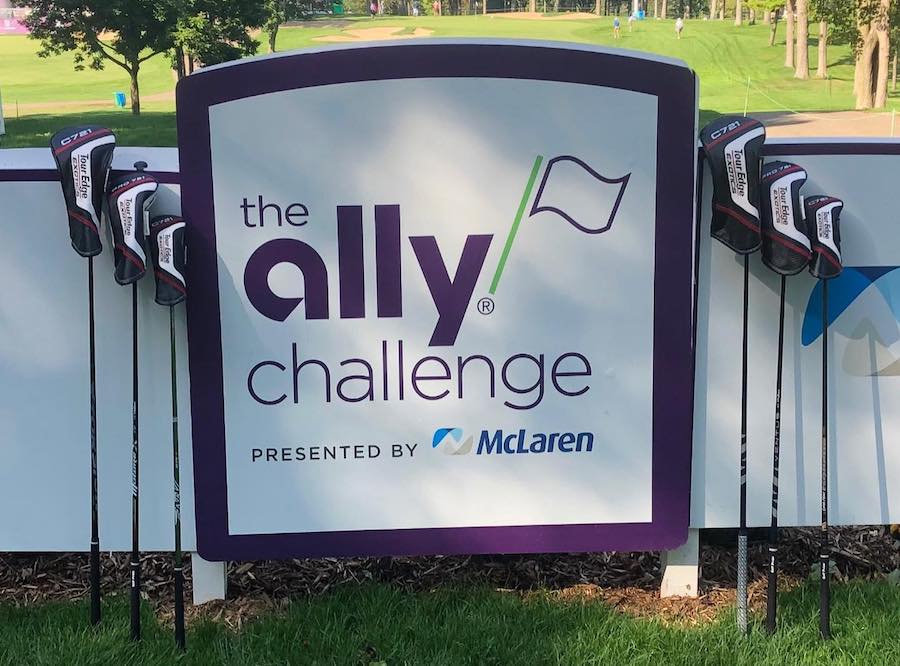 A now 8-time winner on the PGA TOUR and PGA TOUR Champions won the 2021 Ally Challenge on Sunday playing an Exotics C721 Driver.

The Ally champion shot rounds of 65-66-68 at Warwick Hills G&C to secure the victory. The winner also won with Tour Edge in the bag when he won the 2018 Chubb Classic with an Exotics fairway and hybrid in play.

The winner has been playing a 10.5-degree C721 with a Fujikura Ventus Blue shaft over the past three events he’s played since the start of July. He hit 32/42 fairways (76%) for the tournament. He is not under contract to play the Exotics C721 Driver. 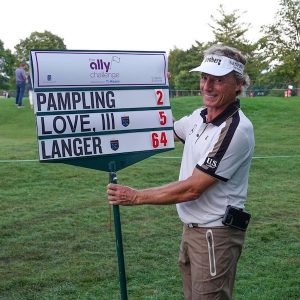 Tour Edge staff player Bernhard Langer, who shot his age for the first time with a 64 on his birthday in the first round of the Ally Challenge Friday, finished solo runner-up at the event for his 4th Top 5 finish of 2021.

With the runner-up finish, Langer vaulted back into the #1 ranking in the 20/21 Charles Schwab Cup standings with eight events remaining.

“This was a special day for us as I was able to follow the last group Sunday being a local Michigander,” said Tour Edge founder and President, as well as chief club designer, David Glod. “To witness a 1-2 finish and to experience it with our staffer Bernhard on his birthday weekend with a runner-up was very cool.”

Here are some other numbers for Tour Edge at the Ally Challenge:

Tour Edge has now seen 1,959 clubs in play by 129 different PGA Tour professionals on the three PGA Tours over the last four seasons. In that time, the company has earned 13 wins, 76 Top 5’s and 150 Top 10 finishes.