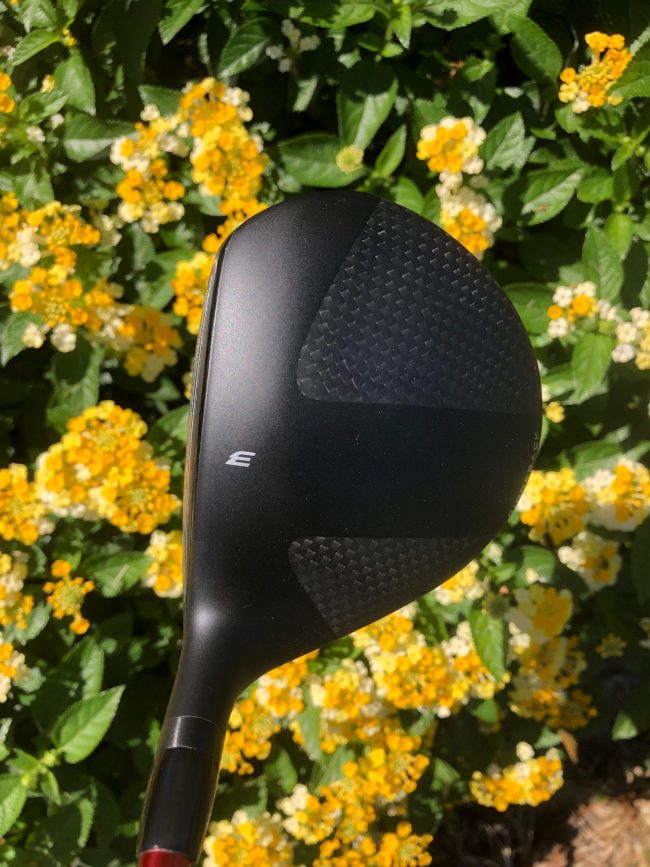 Company surpasses 2,000 club mark in play on PGA Tours over past four seasons

This week at the inaugural Ascension Charity Classic on the PGA TOUR Champions, Tour Edge continued their impressive growth by posting a new personal best for number of clubs in play (68) in a PGA TOUR event.

After only its third week after being launched to the tour, the Pro 721 Driver was the fastest growing driver model this week with five total pieces in play. This included Tour Edge staffers Ken Duke, Tim Petrovic and Duffy Waldorf putting the new driver into play. 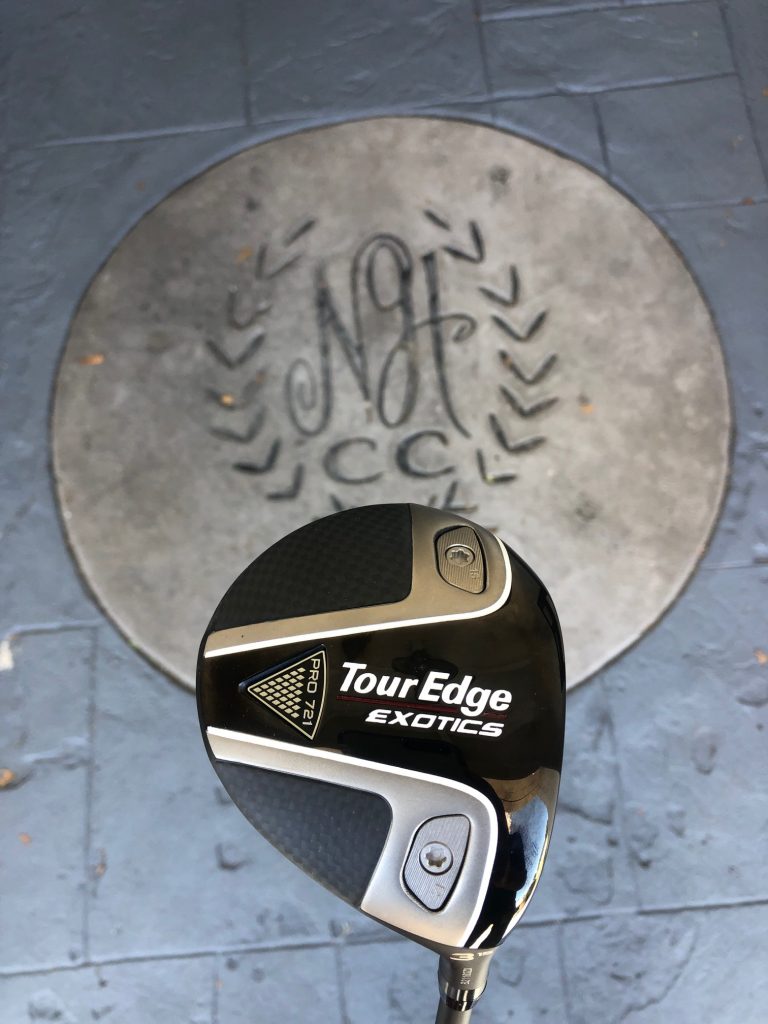 With four new players putting the Pro 721 Driver into play this week, the new low-spin, 440-cc driver ranked as the 4th most played driver model at the event.

Twenty-six different players have put a Tour Edge driver in play since the 2020 season.

Five new Pro 721 fairway metals were also put into play for the first time this week, making it one of the fastest rising fairways in the club counts this week in St. Louis.

In the previous PGA TOUR Champions event, Tour Edge finished 1st and 2nd at the Ally Challenge with an Exotics C721 driver in the bag of the winner and with a runner-up finish for Tour Edge staff player Bernhard Langer.

After another Top 10 finish this week at the Ascension, Langer is in the #1 ranking in the Charles Schwab Cup standings with seven events remaining in the 20/21 season.

Tour Edge has now seen 2,027 clubs in play by 129 different PGA Tour professionals on the three PGA Tours over the last four seasons.