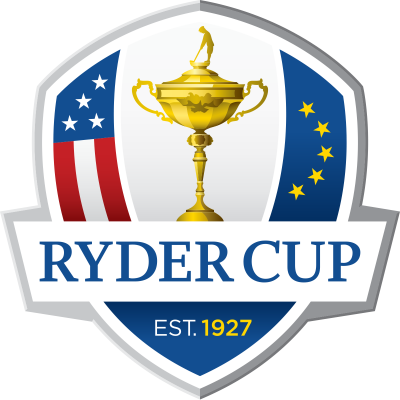 Since 1999, and now spanning 11 Ryder Cups, the outreach program has contributed over $28.6 million to more than 200 charitable organizations.

All members of the 43rd U.S. Team, along with Stricker, designated $100,000 each to the charity or charities of their choice. Another $100,000 is directed to support youth-golf development programs designed to introduce children to golf, provide unique approaches to play the game, and deliver world-class coaching and mentoring to juniors who may not otherwise have the financial means.

The five U.S. Vice Captains – Fred Couples, Jim Furyk, Zach Johnson, Davis Love III and Phil Mickelson – each designated $25,000 to the charity or charities of their choice, and another $25,000 to support youth-golf development programs.

“The PGA of America is delighted to work with the U.S. Ryder Cup Team to continue our longstanding tradition of providing significant financial support to several deserving charities, foundations and golf development programs,” said PGA President Jim Richerson. “Over the past 22 years, the Ryder Cup Outreach Program has touched countless lives while contributing millions of dollars to worthy causes aligned with each team member, making a difference in communities across America.”

The youth golf development programs that will benefit directly from the 43rd Ryder Cup Outreach Program are: 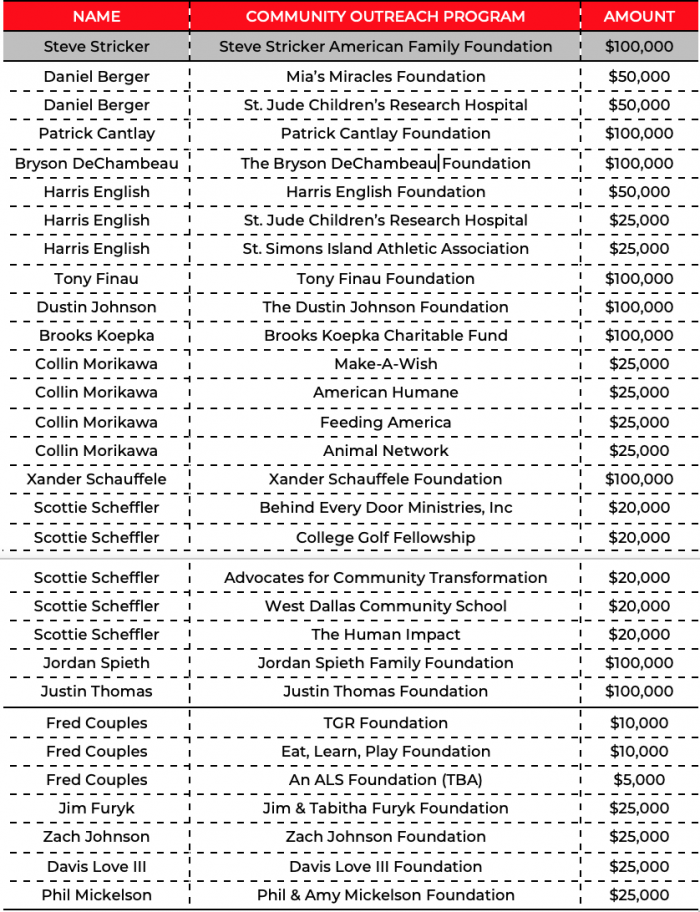 For more information about the Ryder Cup, visit RyderCup.com.