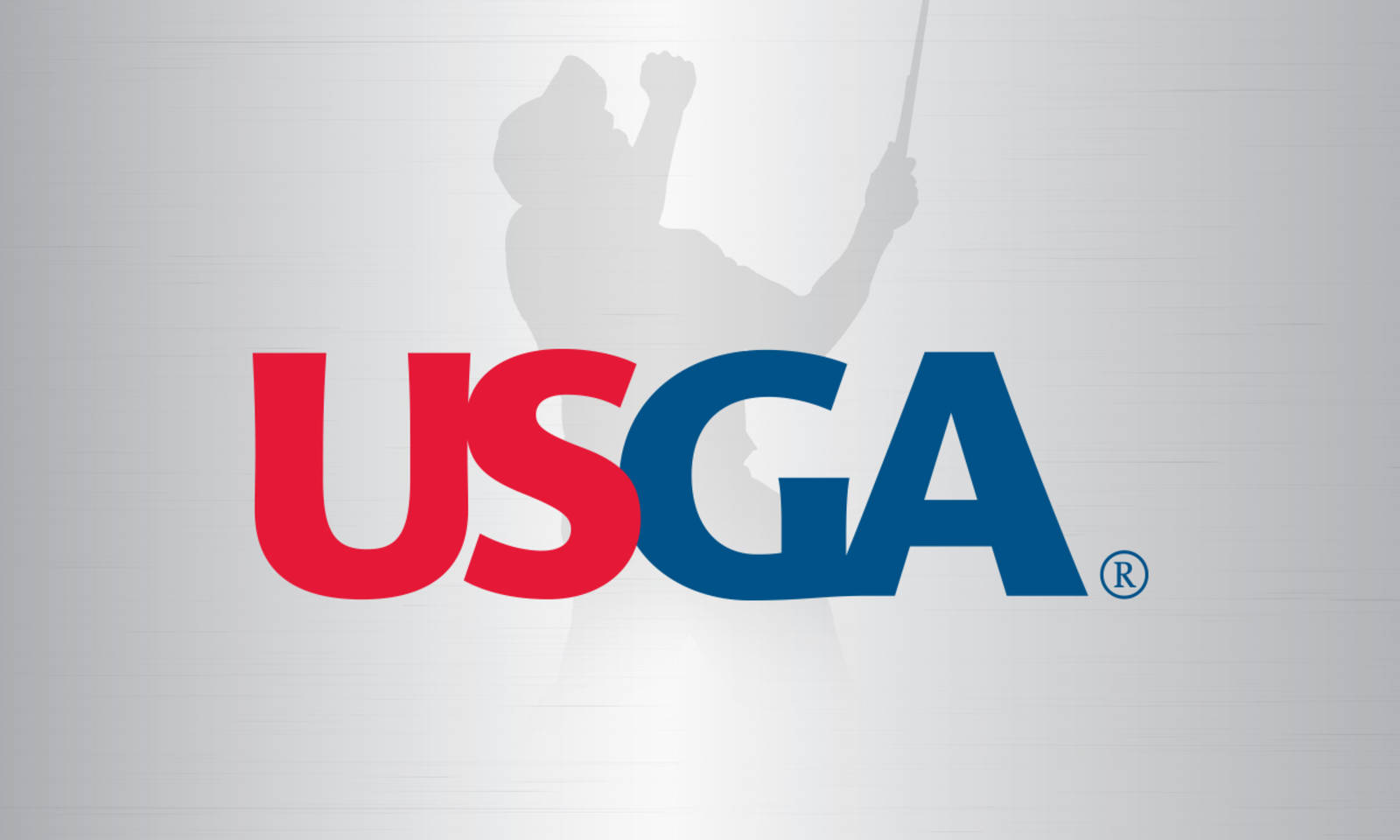 LIBERTY CORNER, N.J. – The USGA today announced the expansion of its Over-The-Top (OTT) digital streaming offerings with the launch of the USGA app on Amazon’s Fire TV. The free USGA streaming app, which features more than 250 hours of USGA championship final-round broadcasts, films, highlights and more, is now available in the Amazon Marketplace, in addition to the respective app and channel stores on Apple TV and Roku.

Launched in 2019 in partnership with Cisco, the USGA streaming app gives golf fans the opportunity to watch thrilling historical content, as well as rare footage of many of golf’s iconic moments, spanning the 125-year history of the USGA.

“We know golf fans are hungry for content and we want to serve them,” said Navin Singh, chief commercial officer of the USGA. “Launching a Fire TV app broadens our reach to the millions of viewers who spend time in the Amazon Marketplace. We are thankful to our partners at Cisco for helping us present an expansion of our VOD programming and achieve a record number of average minutes viewed on our OTT channel last month.” 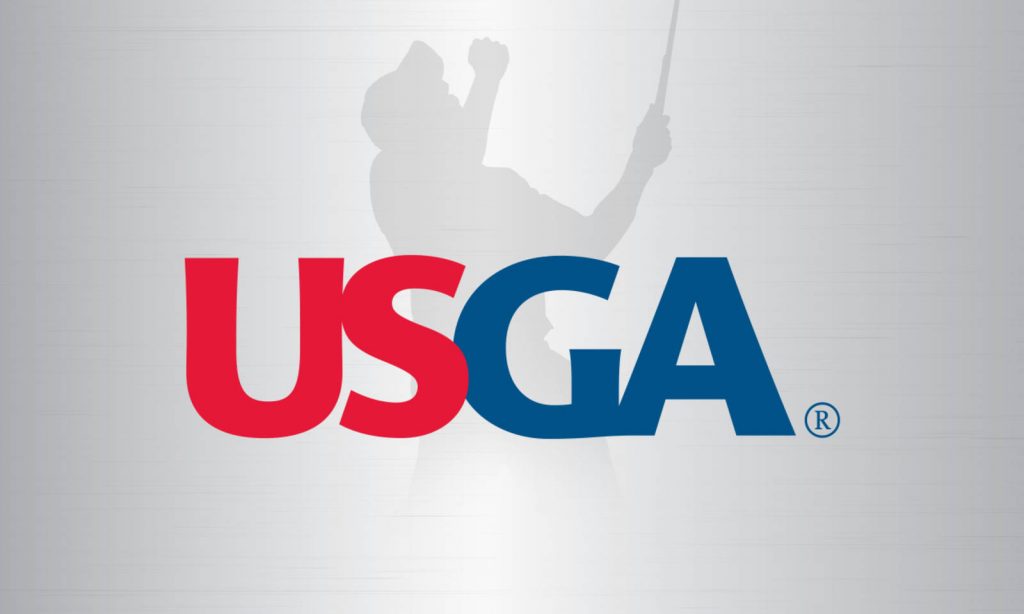 Viewers will find more than 100 hours of historic U.S. Open final-round and playoff telecasts from 1972-2019, as well as vignettes dating to the first championship in 1895.

With more than 50 hours of on-demand U.S. Women’s Open programming, the app features the largest streaming library of women’s professional golf. Viewers can choose between final-round broadcasts of 16 U.S. Women’s Opens between 1995 and 2019, a collection of 30-to-60-minute films chronicling championships from the last 25 years, as well as championship vignettes going back to 1948.

Viewers can also experience more than 25 hours of archival U.S. Amateur Championship footage and Walker Cup Match broadcasts, ranging from the original newsreel recapping Arnold Palmer’s 1954 U.S. Amateur win, to the championship-match telecasts of all three of Tiger Woods’ U.S. Amateur victories, to telecasts of players such as Rickie Fowler and Justin Thomas competing in the Walker Cup.

“The USGA streaming app now boasts one of the largest collections of archived golf broadcasts and historical content,” said Singh. “Fans have an unprecedented opportunity to relive the inspiration, determination and glory of winning a USGA championship.”