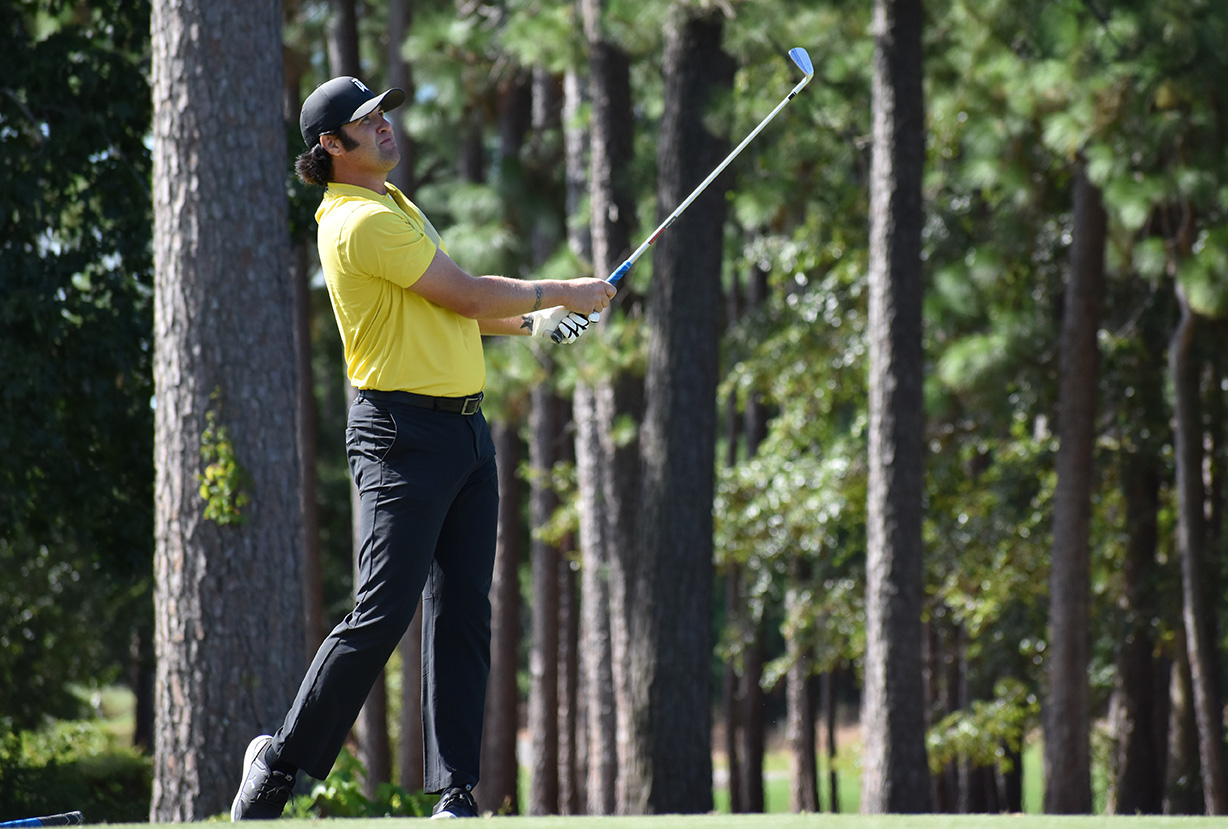 Beautiful weather greeted the 3,215 golfers participating in the 36th annual PlayGolfMyrtleBeach.com World Amateur Handicap Championship Monday morning as they began their quest to claim the mantle of World Champion.

A 72-hole, net stroke play event, the World Am attracted players from 49 states and 20 countries to compete in the game’s most popular and inclusive amateur golf tournament. The World Am is open to any golfer 18 years of age and older with a verifiable USGA-approved handicap.

At the conclusion of Thursday’s fourth round, all flight winners and ties will advance to the Flight Winner’s Playoff at Barefoot Resort’s Dye Course, where a World Champion will be crowned.

“The PlayGolfMyrtleBeach.com World Amateur Handicap Championship is a celebration of everything that makes golf great,” tournament director Scott Tomasello said. “The tournament is equal parts competition and camaraderie, bringing players together from across the globe and all walks of life. We look forward to the 36th annual World Am being the best one yet.”

Among the big names that have appeared at the 19th Hole in recent years are David Feherty, Brandel Chamblee, Charlie Rymer, Ewa Mataya Laurance and John Daly.

Players will also receive a gift bag that includes a Chase 54 polo, a pullover, a logo’d hat, a PGA Tour Superstore gift card and an assortment of other goodies.