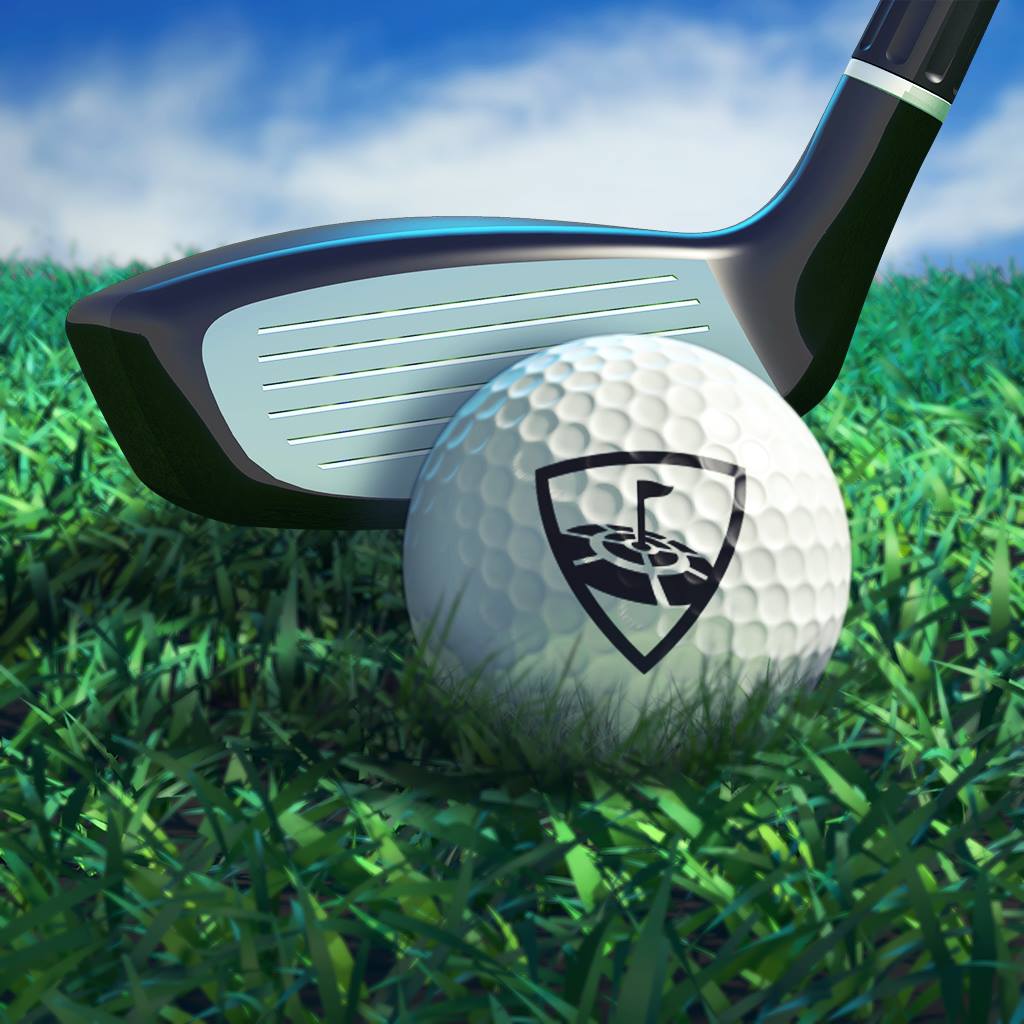 LIBERTY CORNER, N.J.  – The USGA and World Golf Tour (WGT) by Topgolf today launched the Virtual Open: Best of Challenge on the WGT Golf app and www.wgt.com, giving fans a chance to compete for a VIP trip to the 2021 U.S. Open at Torrey Pines and a $500 USGA Shop gift card.

Through the support of Lexus, the qualifying portion of the Virtual Open will take place from May 4-June 11 on a “Best of the U.S. Open” course that consists of memorable holes from past championships. At the conclusion of qualifying, the top 156 scorers plus ties will compete in four rounds of championship play. The championship rounds will be contested on Congressional, Merion, Chambers Bay and Pebble Beach.

Ten finalists will then compete for the grand prize in an 18-hole playoff that will be live-streamed across multiple USGA channels on June 27.

A full schedule of events is as follows:

Three of the venues selected for the championship rounds have hosted multiple U.S. Opens, led by six-time site Pebble Beach (Calif.) Golf Links. Often called the greatest meeting of land and sea, Pebble Beach has produced its share of great U.S. Open champions, including Jack Nicklaus (1972), Tom Watson (1982) and Tiger Woods (2000), the latter of whom won by a record 15 strokes.

Merion, a five-time U.S. Open site located along Philadelphia’s Main Line in Ardmore, Pa., is where Ben Hogan won a memorable 1950 U.S. Open in a playoff, a mere 18 months after he suffered a near-fatal automobile accident. It’s also where Lee Trevino defeated Jack Nicklaus in an 18-hole playoff for the 1971 U.S. Open, and where Justin Rose conquered a stellar field in 2013.

Congressional, in Bethesda, Md., has hosted three U.S. Opens. In 1964, local and sectional qualifier Ken Venturi fought off heat exhaustion on a 36-hole marathon final day to win the championship. It’s also where Ernie Els won a second title in 1997 and Rory McIlroy produced a record-setting victory in 2011.

The venue for the finale will be determined by a vote of the players.

“Thanks to our partners at Lexus, we have the opportunity to work with WGT by Topgolf to provide golf fans with a unique and interactive experience on some of the most iconic U.S. Open courses,” said Navin Singh, chief commercial officer of the USGA. “We think the Virtual Open: Best of Challenge is a great way for users to get excited for the championship to return in September.”

Participants can play unlimited qualifying rounds for the 2020 Virtual Open through June 11. Each phase of the competition will be contested via 18-hole stroke play.

“This competition provides fans the unique opportunity to play the same courses as the pros, but from the comfort of their own homes,” said Amanda Weiner, the USGA’s senior director, digital media. “With millions of virtual balls hit each year, the Virtual Open has become a must-play event for the WGT community and a way to engage golf fans around the world.”

There is no cost to enter the competition or to download. The WGT Golf app is available through iTunes and Google Play and a desktop version is available on http://www.wgt.com.