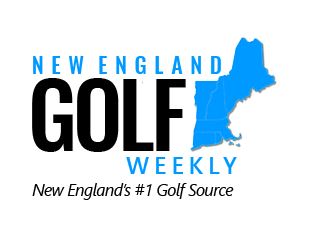 BOSTON, Mass – New England dot Golf (www.newengland.golf), a digital marketing platform that highlights the best of golf in New England and beyond, has announced that sports writer Bill Doyle has joined its team of golf writers. 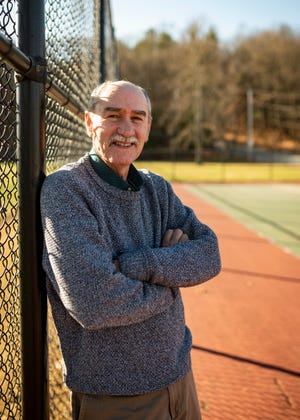 Working for the newspaper in the city where Worcester Country Club hosted the inaugural Ryder Cup in 1927, Doyle covered the improbable comeback of the U.S. team at the 1999 Ryder Cup at The Country Club in Brookline.

Doyle also covered the 1988 U.S. Open at TCC, the 2001 and 2017 U.S. Senior Open championships at Salem Country Club, the U.S. Women’s Open championships at The Orchards in South Hadley in 2004 and at Newport Country Club in 2006, the PGA Tour stops at Pleasant Valley Country Club in Sutton for nearly 20 years and at TPC River Highlands in Cromwell, Connecticut, for several years; and every PGA Tour event at TPC Boston in Norton from the inaugural event in 2003 until media access was limited by the pandemic in 2020.

Doyle has also enjoyed covering amateur golf events in his home state of Massachusetts and in the Worcester area.

“I’ve known Tom Gorman for a long time and I’m impressed with how he’s built Newengland.golf into the well-read website that it is today,” Doyle said. “I’m looking forward to working with him and his staff.”

Doyle is a member at Green Hill Municipal Golf Course in Worcester and a member of the Golf Writers Association of the America. He can be reached at bcdoyle15@charter.net.

NewEngland.Golf (www.newengland.golf) is a digital marketing platform which highlights the best of golf in the New England six-state region and beyond. NEG is a golf media brand delivered through a multitude of web, email and social media channels. The company’s portfolio includes Pro Golf Weekly (www.progolfweekly.com), eSouthernGolf (www.esoutherngolf.com) and Golf Life Real Estate (www.golfliferealestate.com).