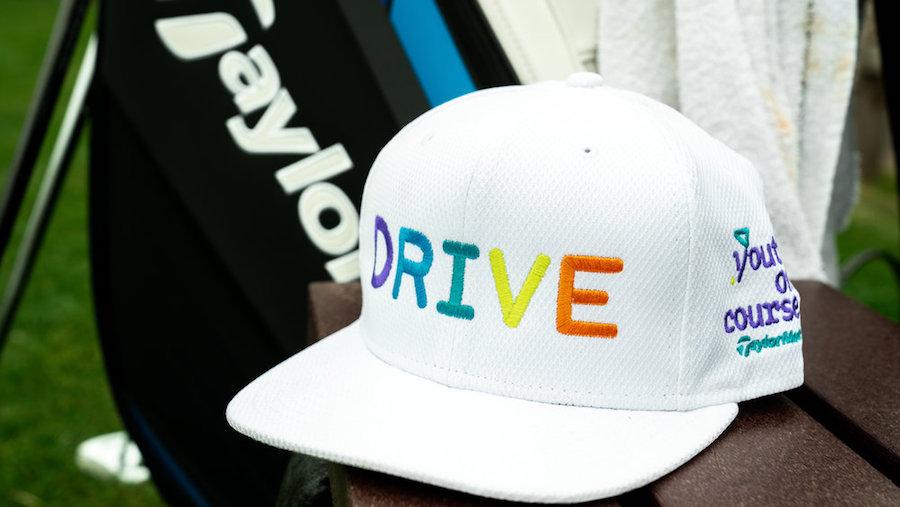 CARLSBAD, Calif. (July 1, 2021) –Youth on Course – the non-profit organization dedicated to transforming the landscape of golf and the lives of young people who play the game – has partnered with TaylorMade Golf Company to provide further access to the game along with mentorship and support from industry professionals with the ultimate goal of increasing diversity amongst the golf industry at large.

The newly-minted initiative, known as The DRIVE Club (an acronym for Diversity. Respect. Inclusion. Voice. Equity.), highlights a special subset of the Youth on Course (YOC) membership that will earn additional benefits through their commitment to play. Furthermore, the YOC and TaylorMade partnership aims to inspire its members through camaraderie and an all-encompassing team-like atmosphere.

The 55 members of the DRIVE Club, who reside in select markets for phase one of the initiative, will have access to play Youth on Course partner facilities for just $1 starting today. Club members can also earn TaylorMade equipment and gear simply by playing a game the love. The more they play, the more they earn.

Additionally, this partnership aims to help DRIVE Club members hone their skills on the course, with complimentary lessons provided by TaylorMade staff professionals at various locations, including the acclaimed Pebble Beach Resort.

Members are outstanding kids who participate in community service, are academically strong and are committed to making the game of golf more inclusive. 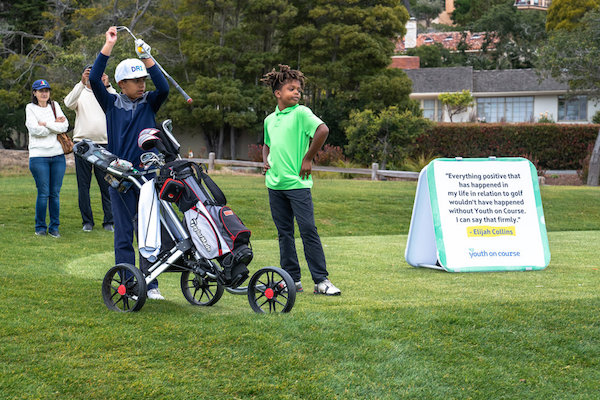 The 100 Hole Hike is YOC’s marquee fundraising effort, with over $1M raised annually from individual and collective efforts that take place nationwide. This year, Team TaylorMade will conduct its first ever 100 Hole Hike on Friday, July 9 at Colina Park Golf Course in San Diego. The effort will raise money to support YOC beyond the company’s commitment to DRIVE Club. If you want to support the 100 Hole Hike or learn more about hiking yourself CLICK HERE.

Committed to making the game more appealing, inclusive and accessible to nurture the next generation of lifelong players and lovers of the game, YOC gives its members opportunities to grow on and off the course. Offering subsidized rounds of golf, members can play at more than 1,400 courses across the country for $5 or less.

Away from the course, YOC puts their members’ lives on a different trajectory by providing off-course growth and learning experiences including paid internships, a scholarship program and caddying opportunities. Juniors nationwide ages 6-18 may sign up for a Youth on Course membership at www.youthoncourse.org/join.

ABOUT YOUTH ON COURSE
The core purpose of Youth on Course is to help young people grow and succeed both on and off the course by providing opportunities to play, learn, grow, and build relationships through affordable, inclusive access to play. More than 100,000 members play more than 1,400 golf courses for $5 or less, benefit from career opportunities through the caddie and internship program and receive college scholarships. Headquartered in Pebble Beach, Youth on Course is a 501(c)3 organization that began as the charitable arm of the Northern California Golf Association. Since 2006, more than one million subsidized rounds have been played by Youth on Course members and more than $2 million has been awarded in college.