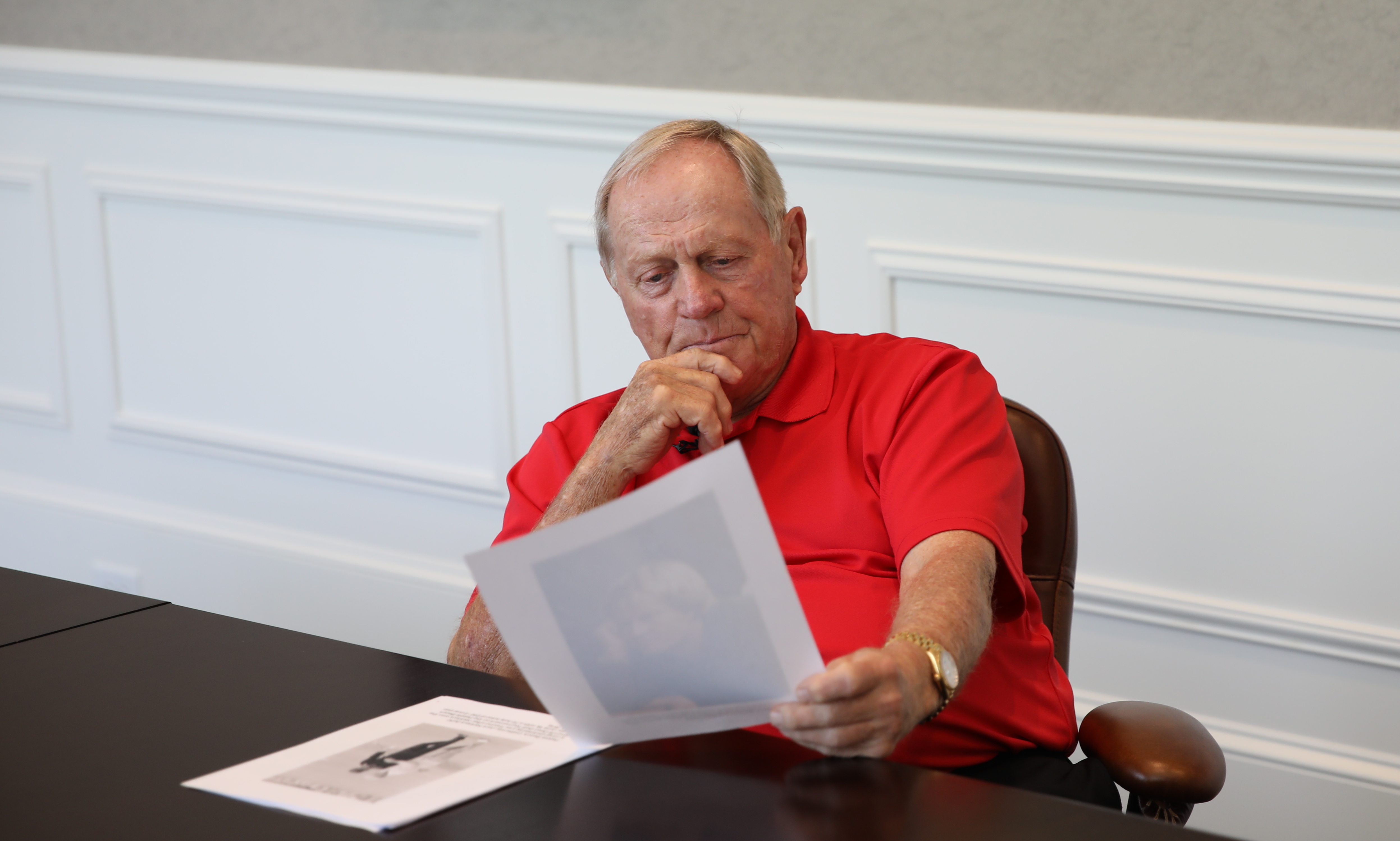 Jack Nicklaus is guest editor of the June issue of GOLF Magazine, a special issue devoted to the U.S. Open at iconic Pebble Beach, the storied links on California’s Monterey Peninsula that is celebrating its centennial with the June 13-16 playing of the USGA’s premier championship and the third major championship of the 2019 season.

After spending parts of several decades as an editor and contributor to GOLF—and gracing the cover a record 34 times in the magazine’s 60-year history—this marks the first time in more than 15 years the Golden Bear has served as a GOLF editor.

Nicklaus, who has been lauded over his career for his relationship with the media, was hands-on with his role, spending several hours with GOLF editors and writers to discuss his uniquely special link to the U.S. Open (the winner receives the Jack Nicklaus Medal) and Pebble Beach, where in 1972 he won one of his record-tying four U.S. Open Championships. The victory was punctuated on the 71st hole, when he nearly aced the par-3 17th hole with a 1-iron. 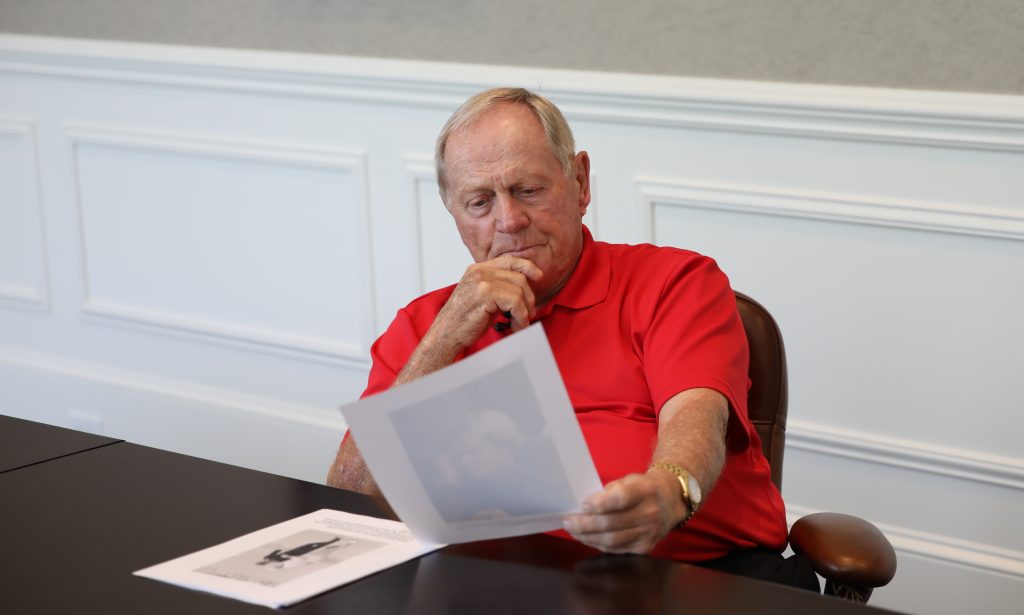 “I appreciated GOLF inviting me to be the guest editor, especially for an issue that focuses on a major championship and venue that have been so important to me, both professionally and personally,” said Nicklaus, who, just two weeks prior to the playing of the U.S. Open, will host his Memorial Tournament at Muirfield Village Golf Club (May 27-June 2). “From glancing at historic images from my appearances at Pebble Beach to sharing stories with GOLF’s editorial team, it was a very enjoyable experience and I hope that comes across to the magazine’s readers.”

“I can think of no greater honor than to hand editorial duties to Jack for the month of June,” said David DeNunzio, Editor-in-Chief of GOLF. “The issue is sure to become a collector’s item.”

The Golden Bear’s insightful commentary is interspersed throughout the issue, which also offers a personal narration of memorable photos of Pebble Beach—which Nicklaus has said on numerous occasions would be the course he’d choose if he had only one round left to play—in a special Pebble Beach family album.

On the legendary oceanside course, which opened in 1919 and includes the par-3 fifth hole the Golden Bear re-designed in 1998, Nicklaus writes in his editor’s letter: “Among all U.S. Open venues, the one that ticks all the boxes for me is Pebble Beach Golf Links. Pebble Beach is where I won my second and final U.S. Amateur (in 1961), and my third U.S. Open. It’s also where I played my last U.S. Open round in 2000.”

GOLF Magazine and GOLF.com are owned by Howard Milstein, a longtime partner of Jack Nicklaus in the Nicklaus Companies, where Milstein serves as Executive Chairman.

“Jack strives for excellence in everything he does,” Milstein said, “and I think that passion for the game comes through on every page of our June issue.”

The June issue’s cover story focuses on Phil Mickelson and his quest for an elusive U.S. Open victory, the final leg of a career Grand Slam. GOLF also takes a new look at Tiger Woods’ record-setting 15-stroke victory in the 2000 U.S. Open by focusing on the innovative ball he used during the championship.

And what of Tiger and his rejuvenated quest for Nicklaus’ record of 18 major championships?

“I played with him in March,” Nicklaus writes. “I’ve never seen him so calm and so ready and so wanting to play. He hit every fairway. He reached three of the par-5s in two. I don’t think he missed a green in shooting the easiest 64 you will see.

“I have said for years that, health permitting, Tiger has a good chance of breaking my record. Does anyone want his records to be broken? Of course not. But if he does, I want to be the first there to shake his hand and say, ‘Well done.’ ”

The June issue of GOLF hits newsstands and mailboxes this week.